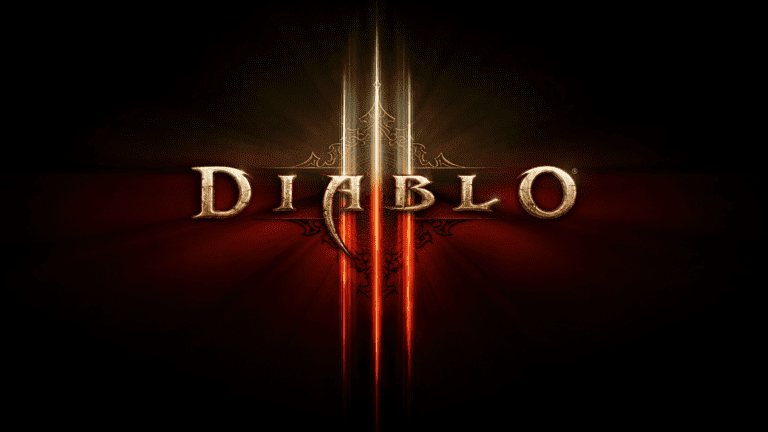 Diablo III is a dungeon crawler action role-playing video game developed and published by Blizzard Entertainment. The game is out on various platforms including PC, Xbox One, Xbox 360, PS3, PS4 and has been announced for Nintendo Switch. Now it seems the Diablo 3 for Nintendo Switch Release Date has been leaked by Target, check out the details below.

So according to Target, the release date for the Diablo III: Eternal Collection is 2nd November 2018. We’re posting a screenshot from the site, just in case it gets deleted or edited out

Now, it should be noted that this could very well be a placeholder date, so take it with a grain of salt, but there’s a good chance that this will come out in November, given how many other major titles are coming out in that month as well.

Check out the announcement trailer for the game below

How to disable Pumpkin Jack Chromatic Aberration on PC

What do you think about this leaked release date? Are you excited about the game? Let us know in the comments below. 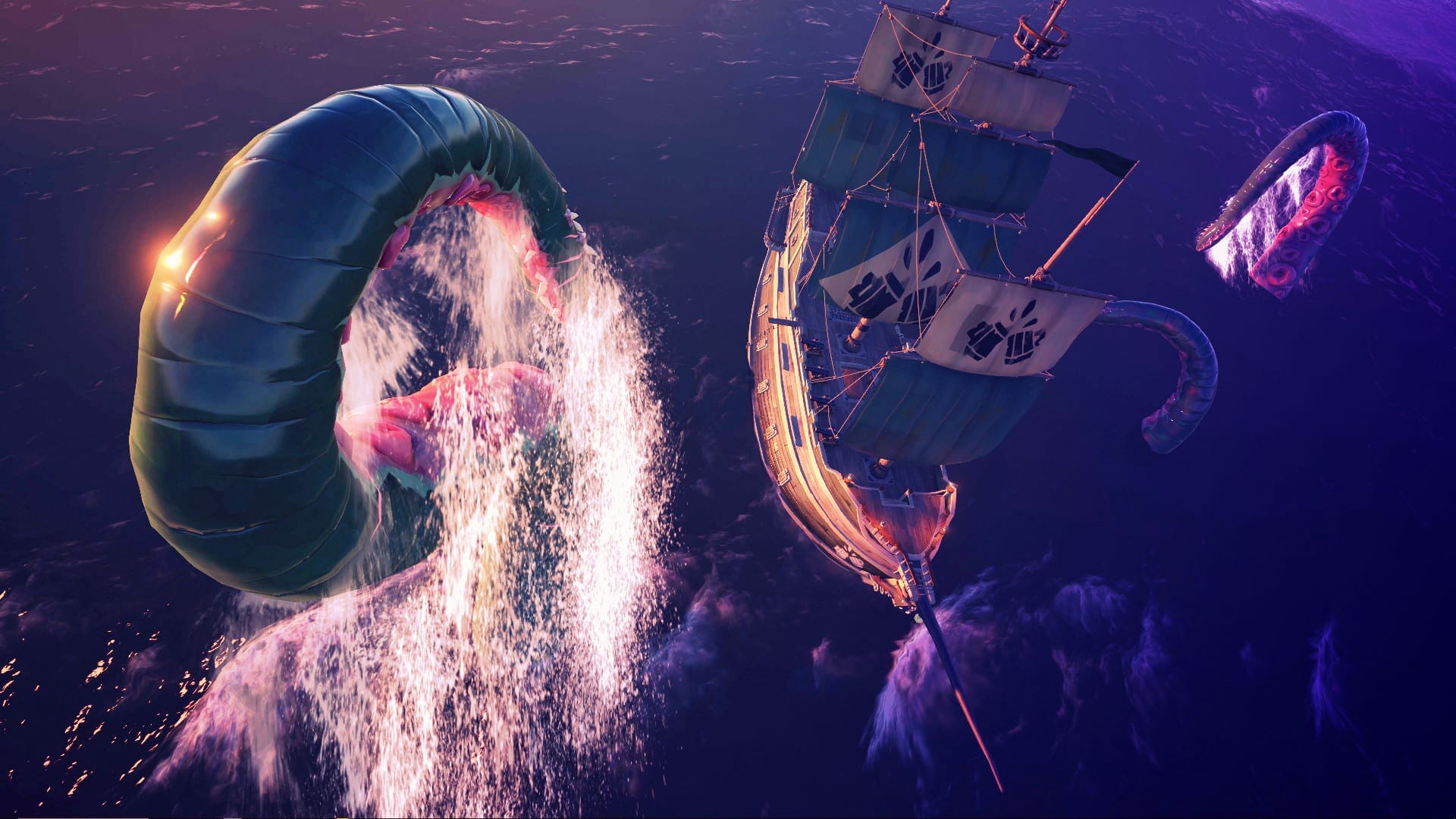