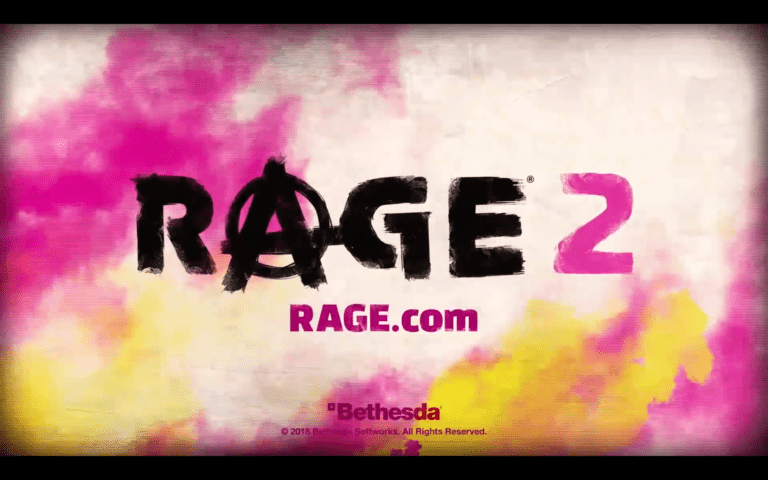 It seems that an early TV Spot for Rage 2 Trailer leaked, while the entire thing is made entirely in CG and appears to be a TV spot as it lasts a few seconds, it seems that the game is now officially confirmed, all short of Bethesda officially letting the cat out of the bag.

While Rage was one of the studio’s newer IP’s that failed to hit the ground running like the other IP’s owned by the company, the game was met with mixed reviews due to performance issues, a lackluster ending and plenty of other issues that held the game back from being great.

It seems that a new generation means a new beginning for the IP as a new trailer for the game has confirmed that Rage 2 is indeed a thing, but we are still short of the main information, and whether the trailer shows us an early look at a new direction for the series, the inclusion for multiplayer, and many other prospects of the game that are yet to be addressed and might not be addressed until E3 next month. 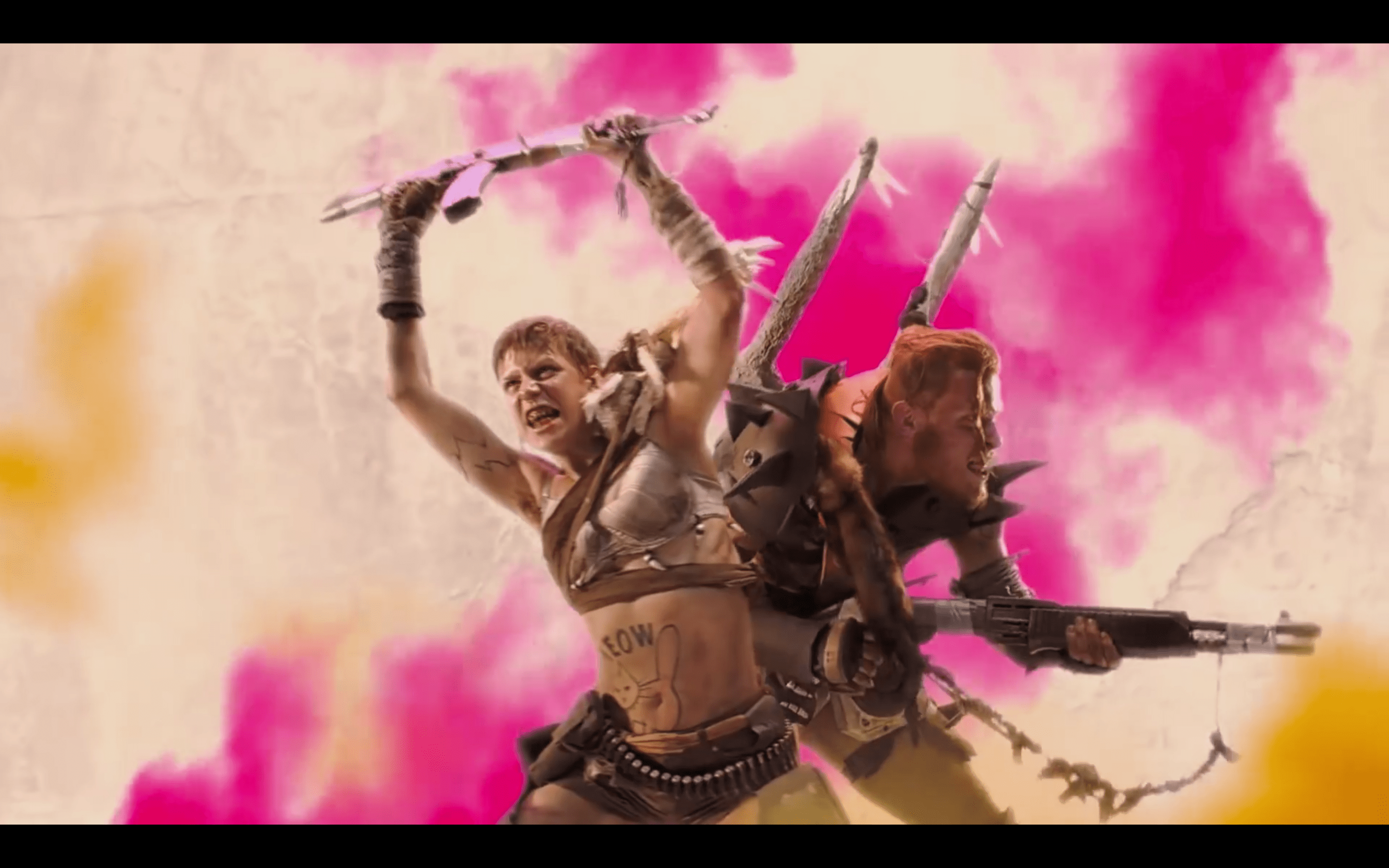 While Rage 2 is still one of the lesser known IP’s and a sequel definitely wasn’t on everyone’s radar, it seems that the game is looking to make a comeback on a new generation with a new engine and a splash of new paint, as you can see it is the central aesthetic for the new trailer as opposed to the first games very dull and washed out color scheme on the generations before it.

With the confirmation of Rage 2, perhaps there is some truth to the Walmart Canada Listing a few days ago, and it could mean we are in for an AMAZING E3 this year.