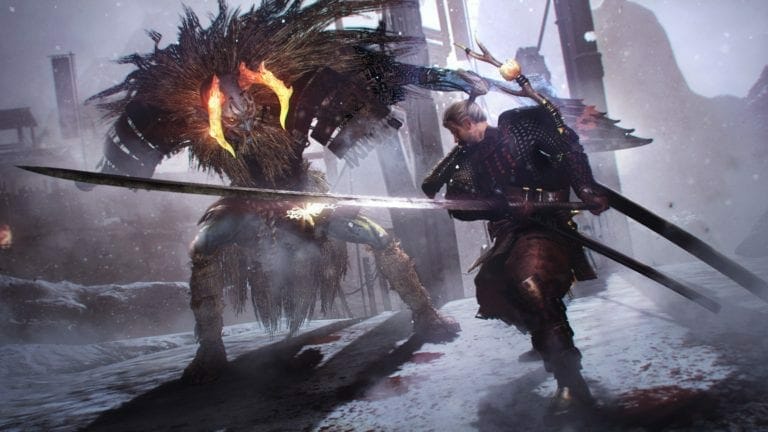 PlayStation Plus September has been pretty generous for users since they got Destiny 2 and God of War III, which are massively popular titles, one being a current generation game, while God of War III is a remaster. Now it seems that the PlayStation Plus October 2018 Games have been leaked, details below.

So, it turns out that an eagle-eyed PlayStation Plus user claims that the soulslike titled Nioh and Diablo 3 with the new box art, has shown up with PS Plus signs next to them and that these two titles are the upcoming free titles that will be given to users who have the PlayStation Plus subscription. You can check out the image taken by the user below, and as always, it’s taken by a phone’s camera and is slightly shaky, to maintain the effect

There is no way that we can verify this at the moment since the actual date of the upcoming month’s title reveal is pretty far away and as you are familiar with leaks, always take them with a grain of salt.

However, if this is indeed true, that’s a pretty amazing deal for PS Plus users, getting Nioh which has content of over 100hrs and Diablo III, which is another timesink title, is a pretty decent deal especially when you’re getting them free and given how gracious Sony has been for the past few months, we wouldn’t be surprised if these titles end up in next month’s free games.

If you’re a Nintendo Switch user, make sure to check out the details about the Super Smash Bros. Ultimate Special Edition as well.

What do you think about this PlayStation Plus October 2018 Games leak? Do you want to try them out? Let us know in the comments below. 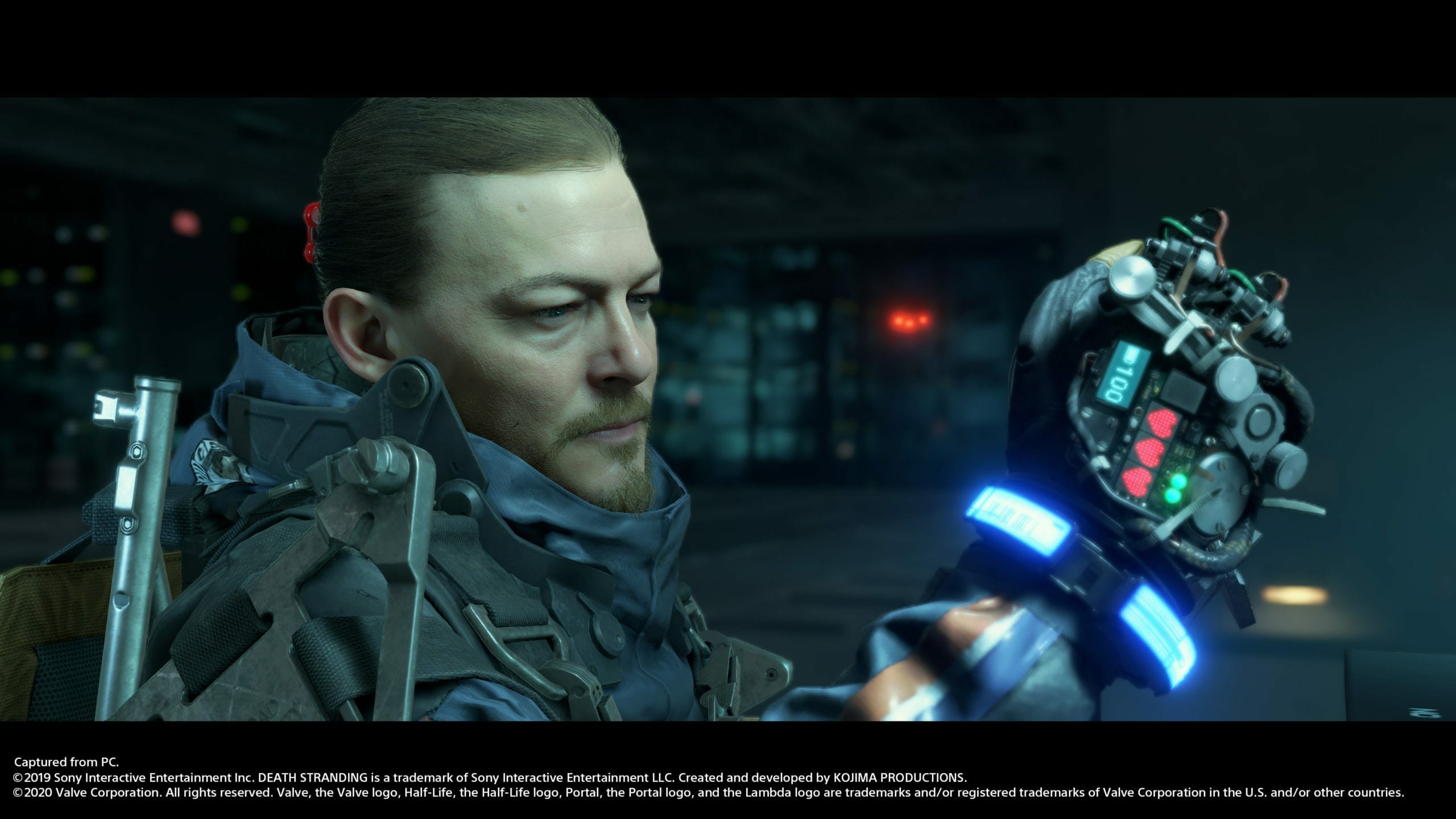