No Guns Life TV Anime Adaptation Announced: Will be Produced by Madhouse

No Guns Life TV anime adaptation announced by the official website. The anime will be produced by Madhouse

Here’s a basic synopsis of the manga,

“After the war, there are many “Extends” in the city, people whose bodies were modified to make them into dangerous weapons. Inui Juuzou is one of them, and he has no memories of his life and body before his head was transformed into a gun. Strangely enough, his head-gun is designed so that only someone behind him can pull the trigger. Juuzou makes a living by taking on cases involving Extends in the city, and he is assisted by Mary, an intelligent young woman that he has taken under his protection.“ 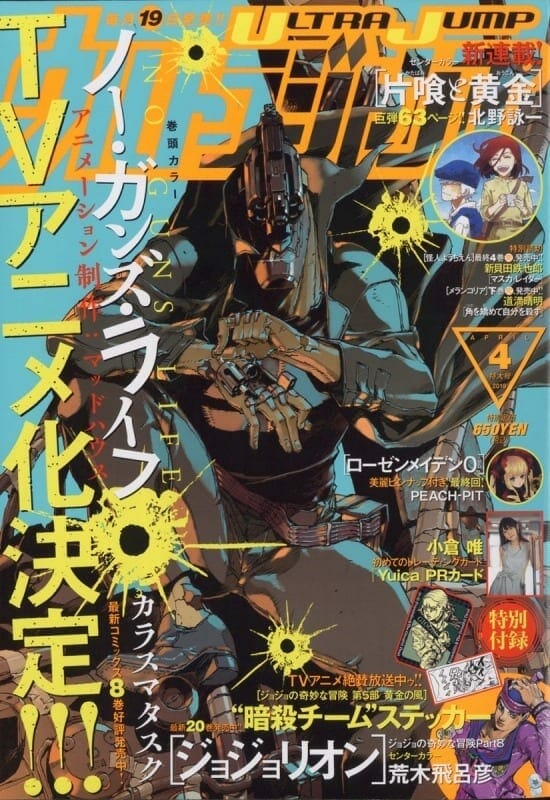 Here is an anime teaser visual along with Juuzou Inui and Tetsuro Arahabaki character designs, 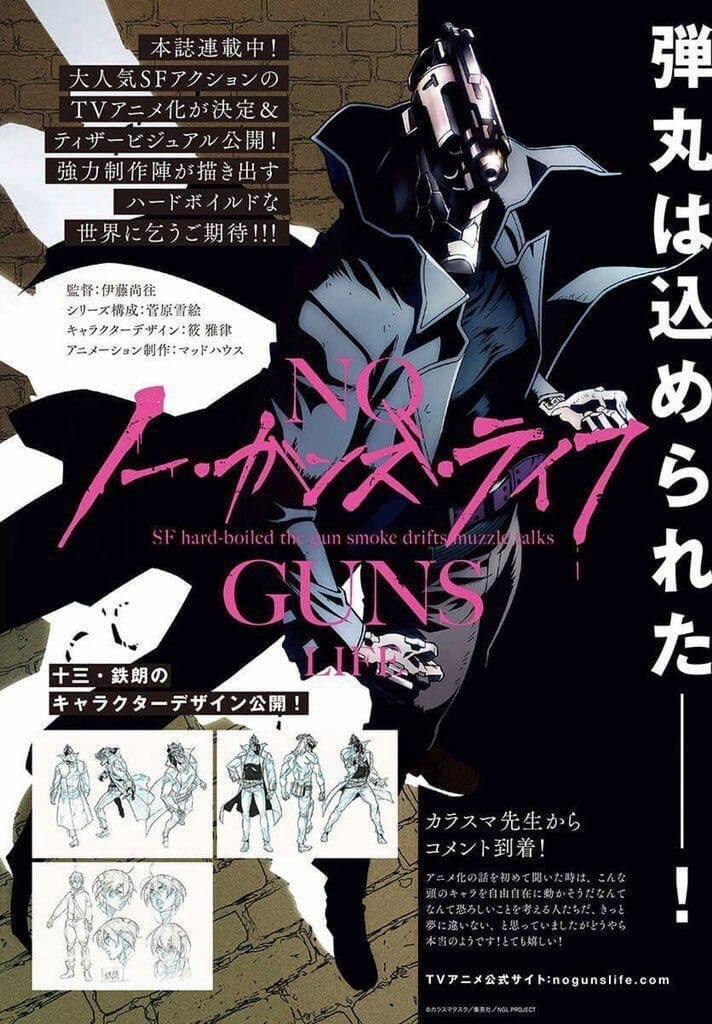 One of the reasons to get excited for this is show is it will be produced by one of the most renowned Japanese production studios, Madhouse. They might be the best Japanese anime producers our there famous for their works like Hunter x Hunter (2011), Rainbow: Nisha Rokubō no Shichinin, Highschool of the Dead, No Game No Life, OneiPunch Man and so many more! 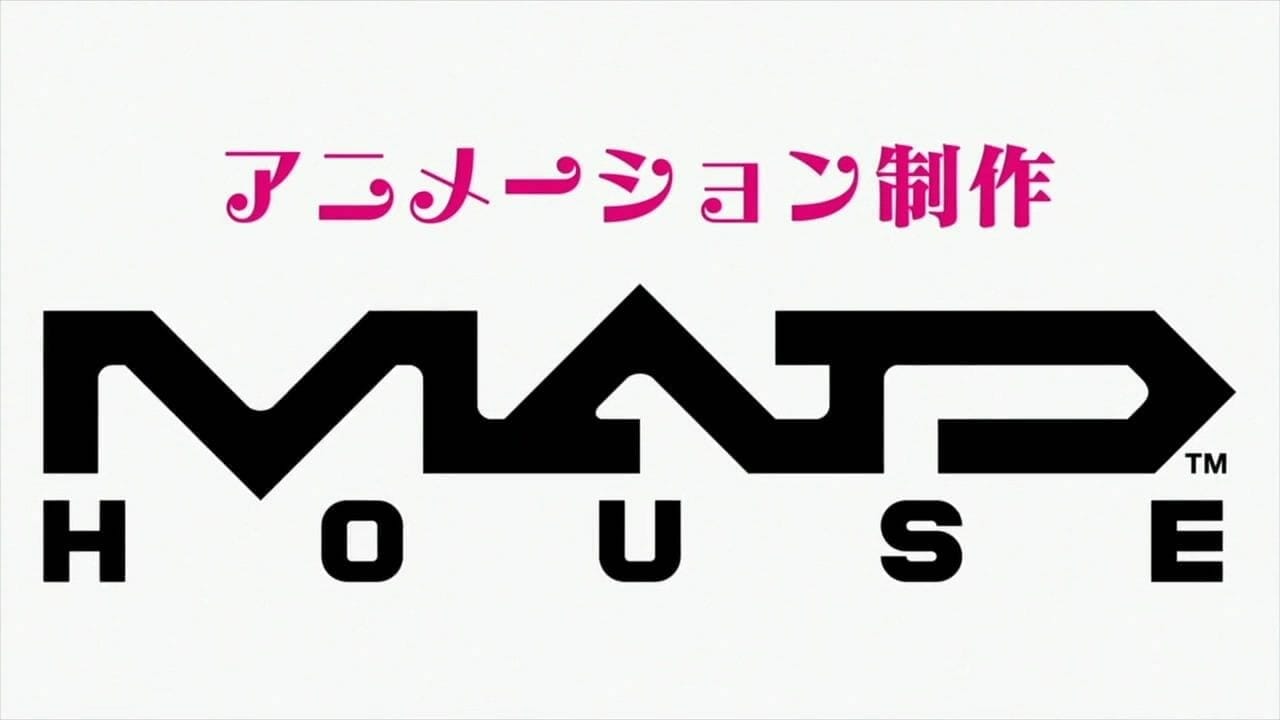 Without having to worry about animation quality we can be wary of the plot which is, in my opinion, is quite interesting and compelling. What do you guys think? Let us know in the comments down below.

That Time I Got Reincarnated as a Slime Season 2 TV Anime Announced!

That Time I Got Reincarnated as a Slime Season 2 TV Anime Announced!