GT Goku for Dragon Ball FighterZ might the next fighter 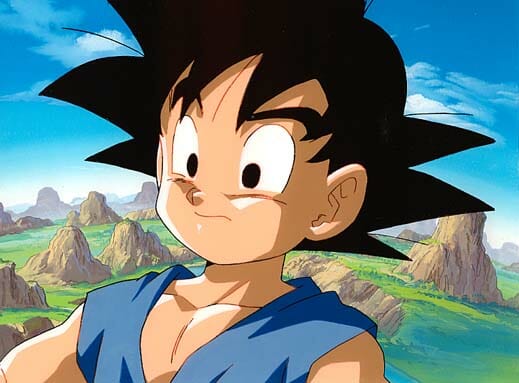 Revealed on Ryokutya2089, the site famous for revealing/leaking content for Japanese games and the upcoming cover of vjump. GT’s Goku is headed to the game as the next fighter.

According to the post, the following details are known (based on google translate)

These are some of the moves he’ll be using as a playable character. We’re unsure what to make of it for now, but the history of this site has been known to reveal DLCs accurately ahead of time.

For now, even though this is most likely a solid leak, take this with a grain of salt. Bandai Namco Entertainment hasn’t officially announced anything related to this and thus this could be false.

Dragon Ball GT isn’t canon in the lore and many fans generally don’t like it, so this reveal might come as a shock to many as it’s one the lesser liked timelines. It would be interesting if Goku goes up to SSJ 4, but otherwise, we already have enough Gokus in Dragon Ball FighterZ, that this wasn’t needed.

Do you want GT Goku for Dragon Ball FighterZ? Let us know in the comments below and share your thoughts. 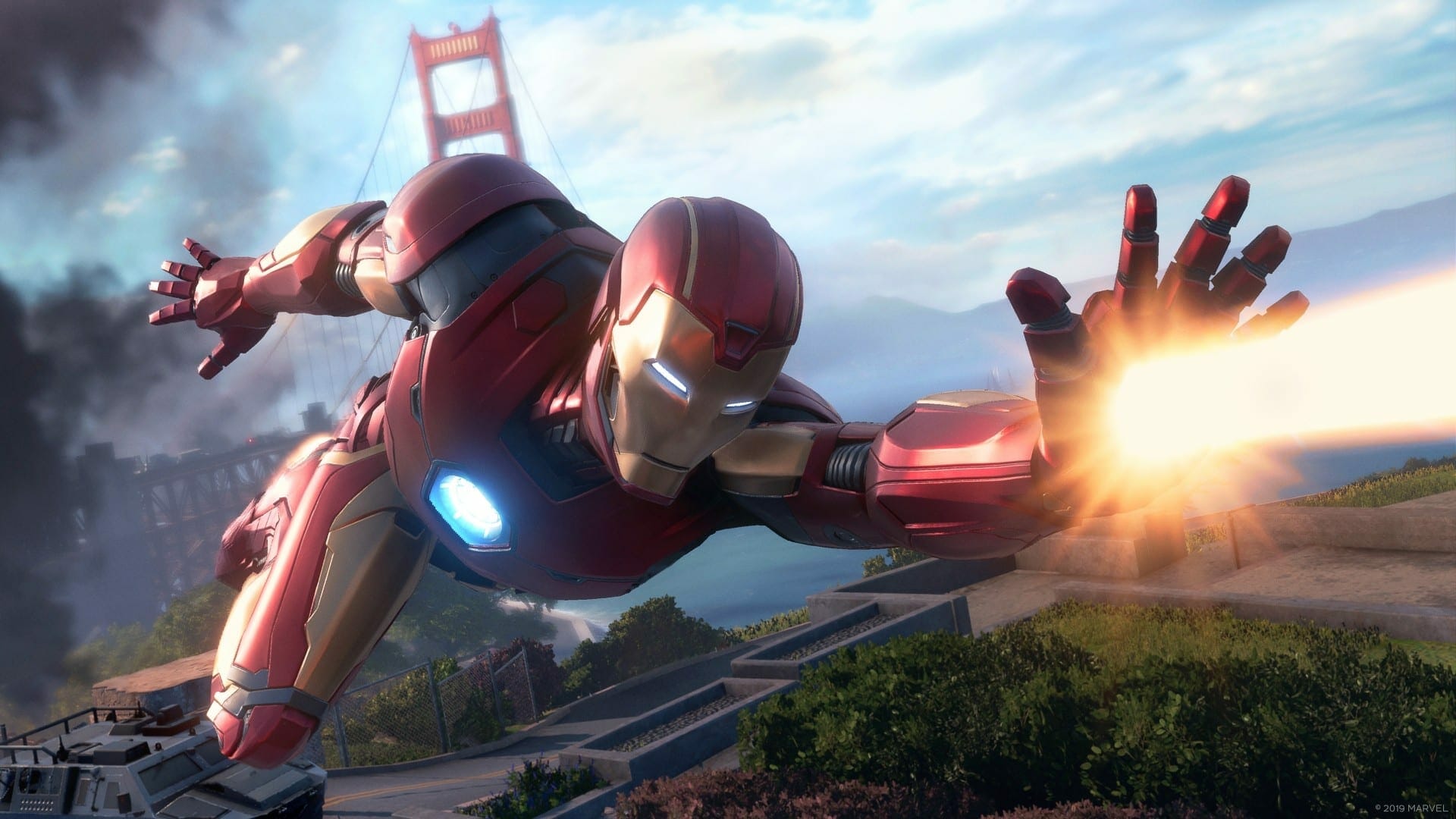