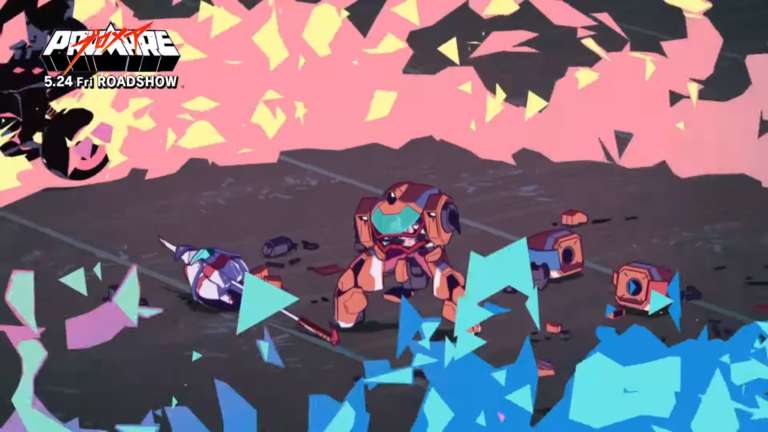 Newtype is a monthly magazine publication from Japan which covers anime and manga (games, live action, and science fiction) It was launched by publishing company Kadokawa Shoten on March 8, 1985. A US version of the magazine, Newtype USA, was published in North America from 2002 and 2008. The magazine has released their list of top 10 male and female anime characters which you can see right down below.

Without wasting any time here is the top 10 anime characters rankings,

As you might have noticed Promare taking most spots in both male and female list which is not that surprising considering it is produced by the Trigger Studio. MAL describes the anime synopsis as:

Thirty years have passed since the appearance of Burnish, a race of flame-wielding mutant beings, who destroyed half of the world with fire. When a new group of aggressive mutants calling themselves Mad Burnish appears, the epic battle between Galo Thymos, a new member of the anti-Burnish rescue team Burning Rescue, and Lio Fotia, the leader of Mad Burnish, begins.

What do you think of the Newtype August 2019 Top 10 anime characters list? Let us know down in the comments section. While you’re here you might want to check out: