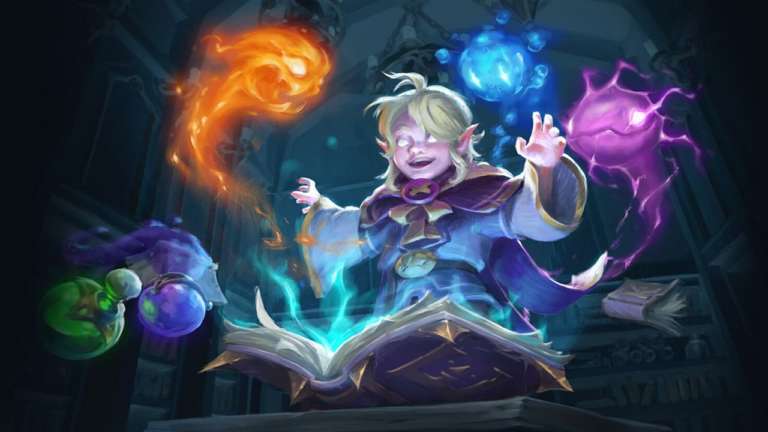 A new Dota 2 update titled as Summer Scrub has been released for the main client. The update also revealed the release date of the anticipated Invoker Hero Persona.

We all are familiar with Dota 2. It is a sequel to the genre-defining insanely popular Warcraft III: Reign of Chaos and its expansion pack. It has been almost more than a month and a half since Valve has introduced The International 2019 battle pass. The hype for the tournament and the final prize pool is increasing every day. The fans are getting excited for new content releases like Tiny prestige item and Invoker Hero Persona. In the latest update Valve has shared Dota 2 Invoker Hero Persona release date. 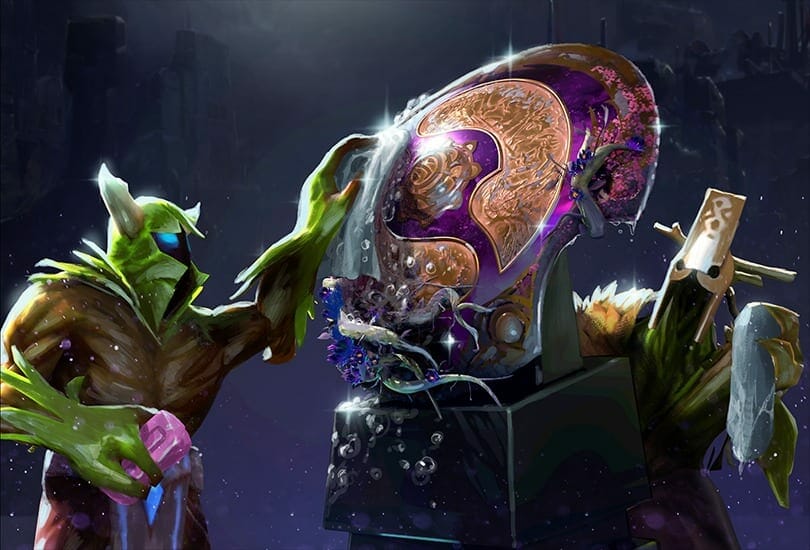 In the recent update, Valve has announced that the devs are working on an update focused on bug fixes as we are heading into the final stretch before The International. Here are the complete details of the blog post on the official Dota 2 website.

The sun is shining, the creeps are marching, and it’s the perfect time to open up the proverbial windows and give the Dota world a healthy scrub. To that effect, we’ll be working on an update focused on bug fixes that should help get the lanes in good shape as we head into the final stretch before The International.

To assist in our efforts, we’d love the Dota community to put on your bug-hunting hats and sound off on any bugs you’ve encountered during your games. While we will be primarily looking for bug reports, we are also interested in adding some quality-of-life improvements, so if you have any ideas please don’t hesitate to share.

You might have faced some bugs like, not being able to listen to all of your friends or other people in your party, unable to see your or your friends profiles fully loading. Valve definitely need to address these bugs before the TI so that everyone can enjoy The International to its fullest

The hero persona will be shipped on next Friday’s update on 19th July 2019. Are you excited to see the persona? 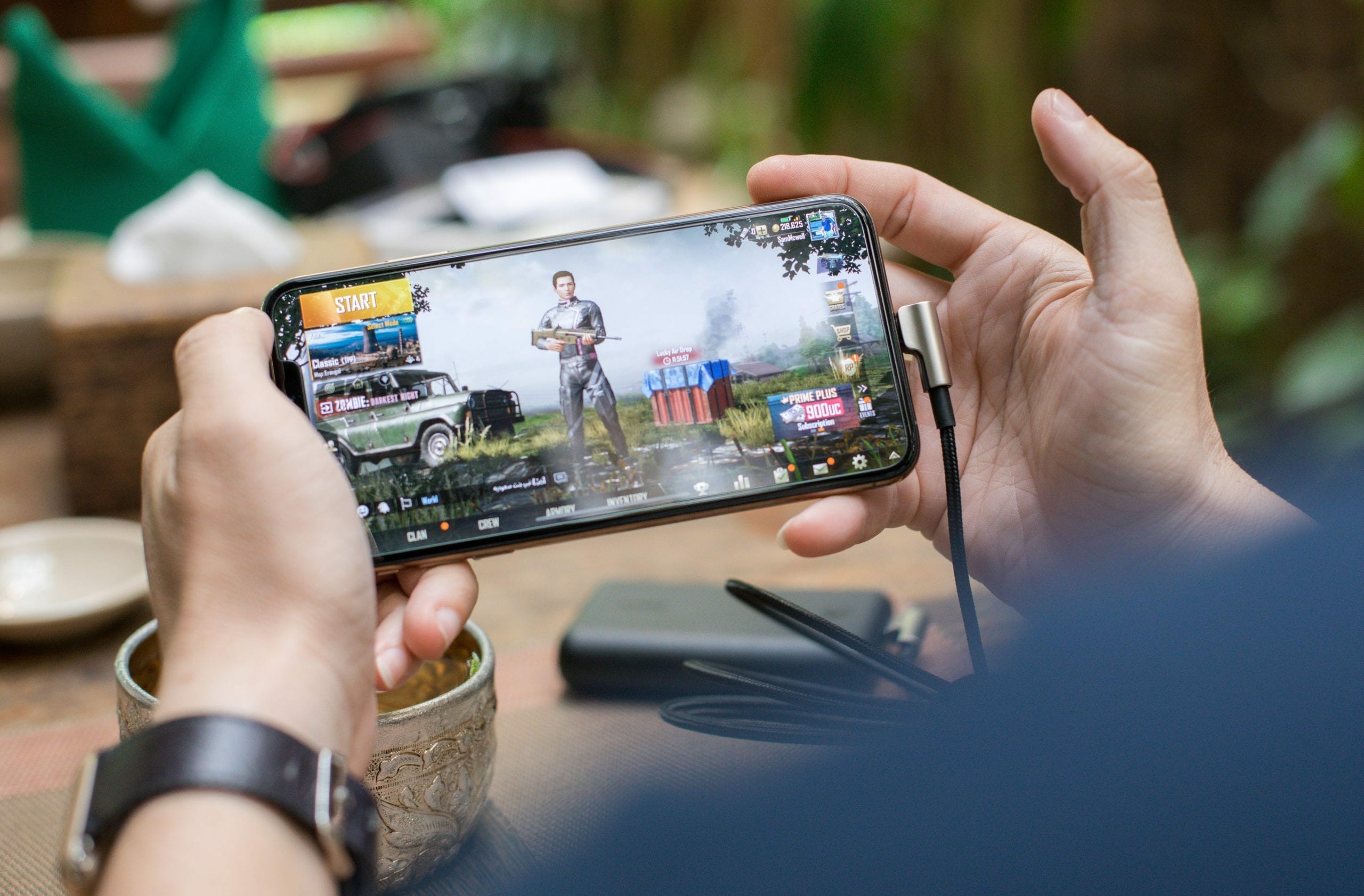