Metro Exodus is an upcoming FPS game. The game is being developed by a Ukrainian studio 4A Games and will be published by Deep Silver in early 2018. It is a continuation of the previous series Metro: Last Light and Metro 2033. Metro Exodus is a blend of deadly battles and stealth with exploration and surviving horrific experience in one of the most immersive game world ever created. Fighting with the mutant beasts, struggling against the poisoned elements. 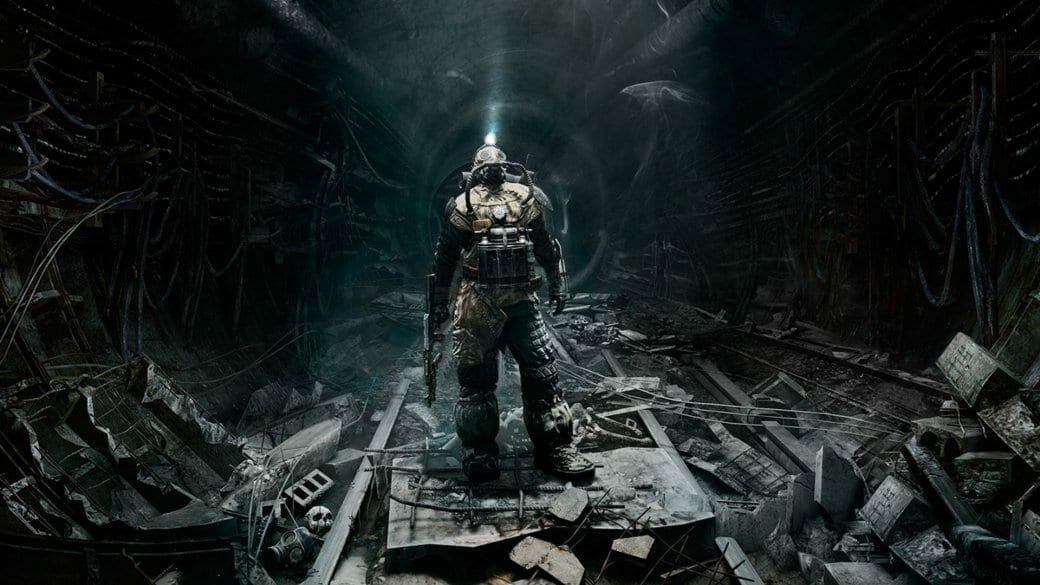 Travel over the Russian inhospitable regions for an entire year through spring, summer, autumn, and the nuclear winter and enjoy the most mesmerizing game world ever created.

A post-apocalyptical Earth that was devastated by a nuclear war in 2013.The timeline of Metro Exodus is set in 2036, that is almost after 20 years the war. The game continues the story of the Metro: Last Light. The player is a 26 years old Artyom who ran away from Moscow to a journey with Spartan Rangers to the Far East. The story of the game takes place over a period of one year. We have a special appearance from the previous game and the book Metro 2035, of Anna. She is now the wife of Artyom. 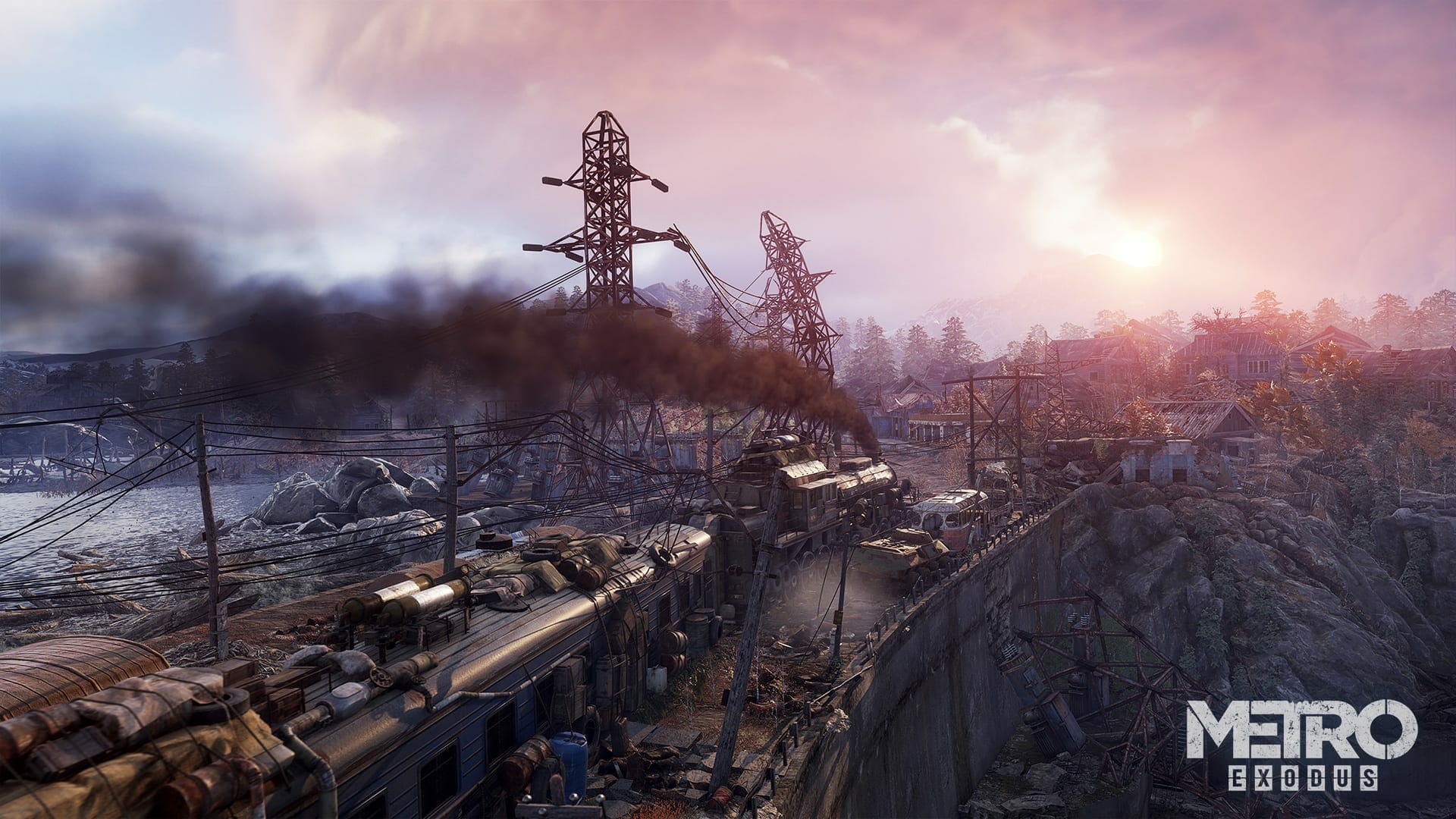