Marvel’s Avengers cracked by CPY after weeks of release 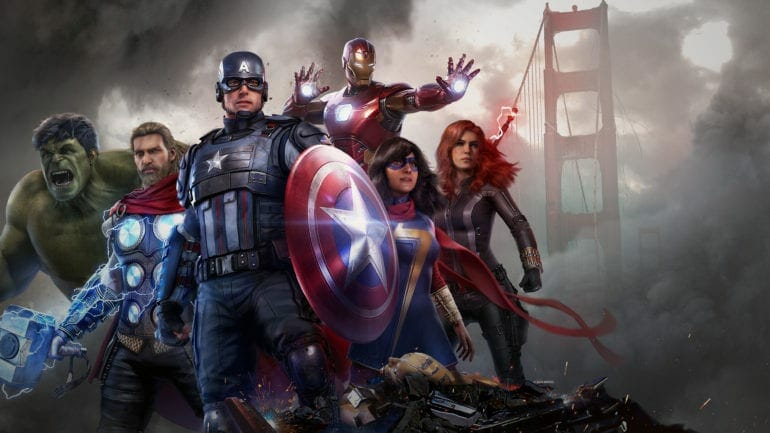 Marvel’s Avengers is an action-adventure video game from Crystal Dynamics, Eidos-Montréal, and Square Enix.  After a fairly big week for cracking scene groups, Marvel’s Avengers has been cracked as well. All these games used the latest versions of the DRM protection software, called Denuvo.

CPY is one of the big names in scene groups, and they have managed to cracked many games at this point. Now, Marvel’s Avengers has been added to the list alongside games like Mortal Kombat 11, Hades, Death Stranding and a bunch more.

These scene groups including Empress are releasing cracks of popular games that remained uncracked for months. We’ll have to see how Denuvo responds with this, and what protection software they come up with next. 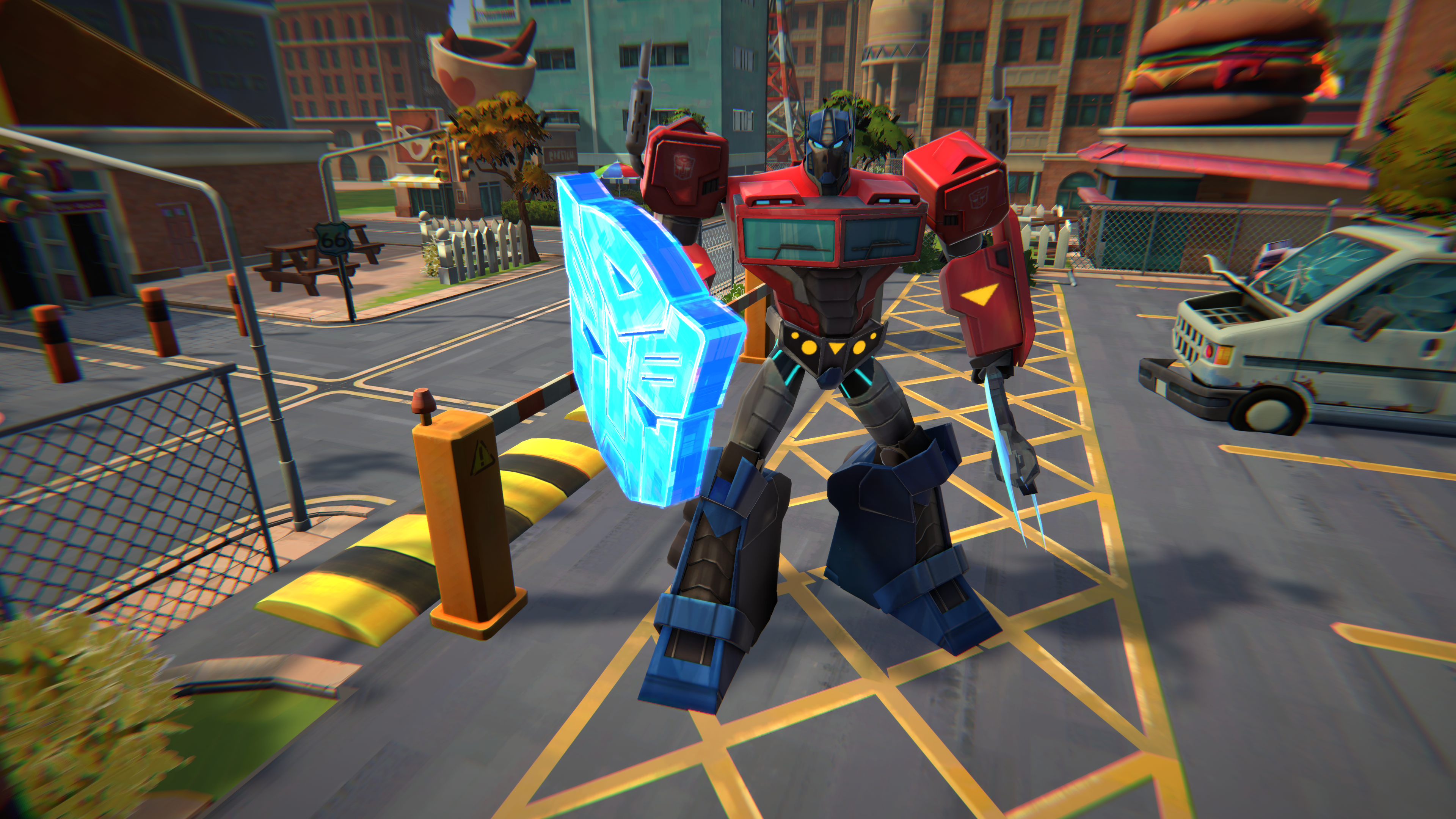 Transformers Battlegrounds coming to PC and Consoles in 2020