Journal of the Mysterious Creatures Cast, Staff, and More Revealed

A new key visual, Japanese cast, staff and characters designs for the upcoming Journal of the Mysterious Creatures TV anime has been revealed.

The anime will be produced with the collaboration between Japanese game developer and record label, MAGES, and Chinese streaming platform bilibili. The fantasy sci-fi anime is planned to air this year in Japan.

Journal of the Mysterious Creatures Details

As mentioned the anime will be produced by the collaboration of bilibili and MAGES announced today. The anime is based on the Chinese web novel by 遠瞳.

Here’s the basic synopsis of the anime as described by Anime News Network,

The story revolves around Yoshihito, a 23-year-old man who has no job or girlfriend. In order to make ends meet he rents out one of the rooms in his house. While he’s showing Lily, his first tenant, around the house, she’s suddenly attacked by a vampire named Vivian, and Yoshihito notices that Lily is actually a werewolf. As Yoshihito and Lily start living in the same house, Yoshihito is scouted for an organization that maintains an order of the parallel universes, and strange creatures one after another become tenants in his house.

Check out the key visual and character designs of the anime released by the official website. 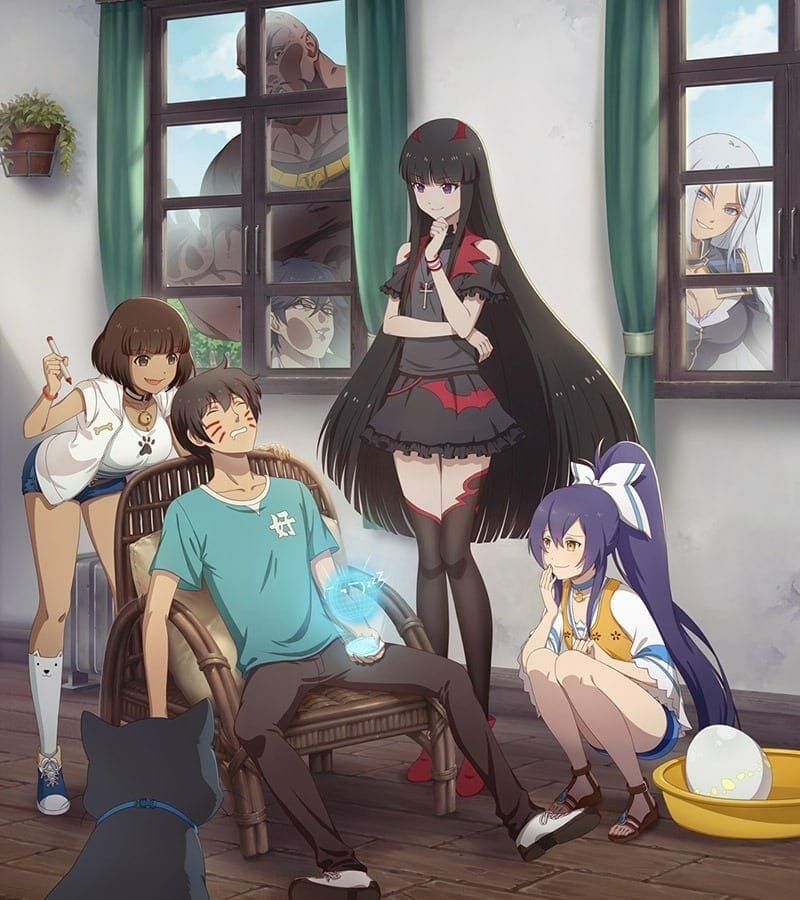 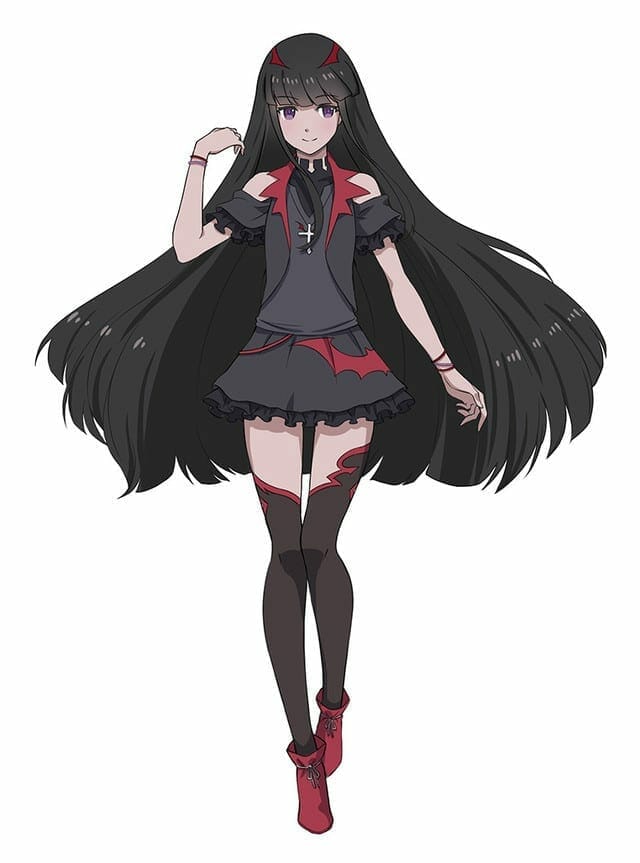 No specific premiere date has been revealed, however, the anime is planned to air in 2019.

RUMOR: The Last of Us II Release Date Leaked from Destination PlayStation

An Original TV Anime "Granbelm" By The Creators of Re:Zero Has Been Announced!

An Original TV Anime "Granbelm" By The Creators of Re:Zero Has Been Announced!