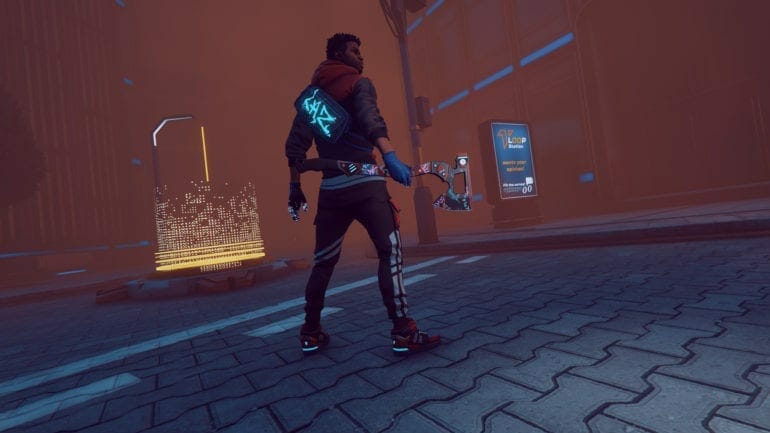 The open-Beta for the much-anticipated Hyper Scape was released today during the Ubisoft Forward event. As such, enthusiasts are anxious to see what the new Battle Royale game from Ubisoft is about. However, as with all new releases, many users have been confronted with issues in Hyper Scape. One of such issues is that Hyper Scape won’t launch for many users. Fortunately, we have mentioned some resolutions for you in this article. You can attempt them and see if they work for you!

Since Hyper Scape is a new game, both AMD and NVIDIA will release optimized drivers for it. If you’re using a discrete GPU, it is important that you update your drivers to the most up-to-date ones, as they would be compatible with the game. You can download the most up-to-date drivers from your GPU manufacturer’s website; AMD or NVIDIA.

For many users, disabling Mirillis Action!, which is a screen-capture software, was the resolution. If Mirillis Action! caused the issue, there’s a chance that other applications are also doing it. This includes Radeon ReLive and ShadowPlay, which are the two built-in screen-capture applications for AMD and NVIDIA GPUs. You can disable them from within the AMD Radeon Software and NVIDIA GeForce Experience applications! You can also disable other screen-capture application, such as OBS or Bandicam, to resolve the issue. In previous months, there were also reports of Windows Game Mode causing in-game issues as well.

You can read more about this from our Disable Windows Game Mode To Avoid FPS Loss, Stutters & Game-Freeze article!

How to fix Phasmophobia Audio Issues on PC (Steam) 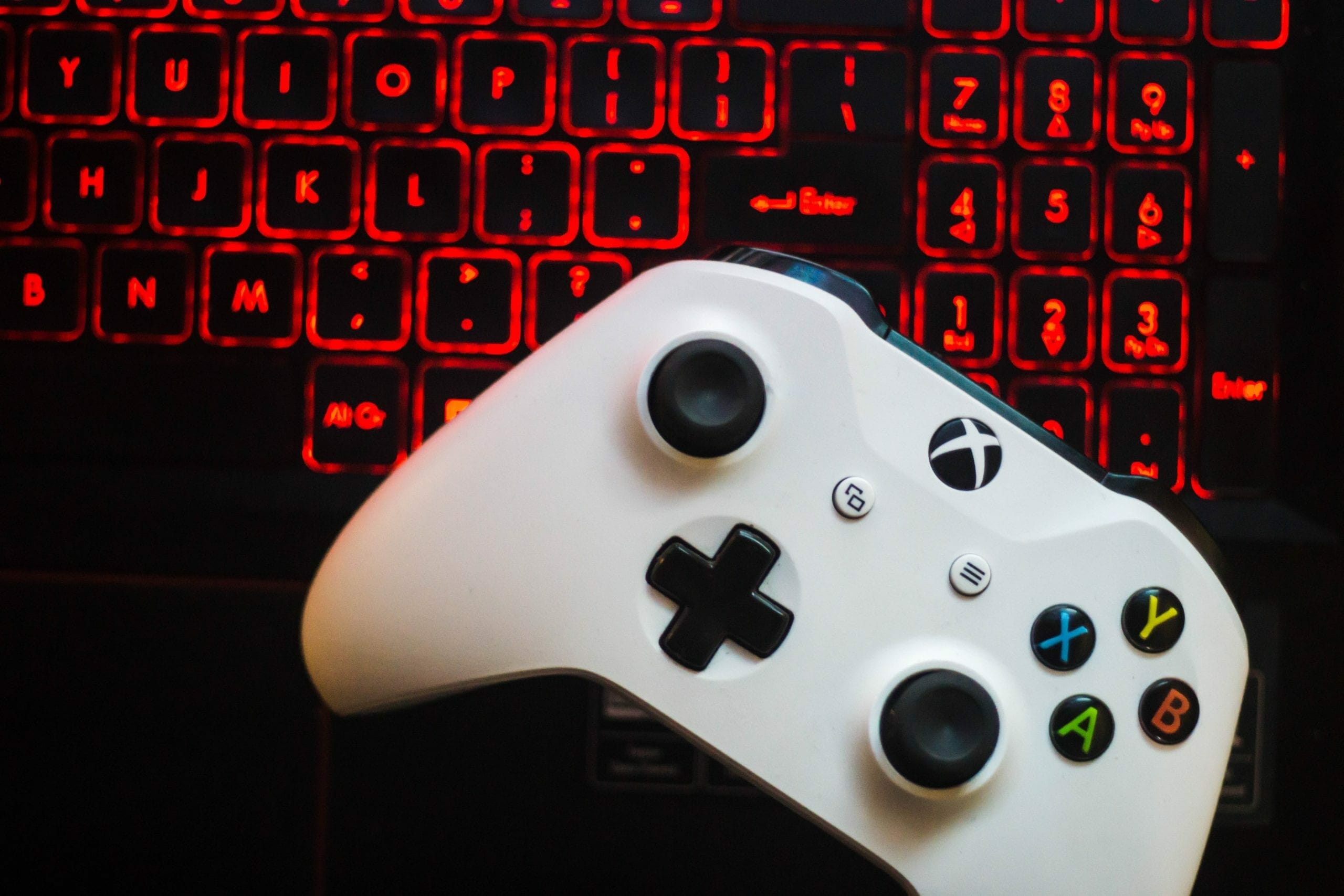