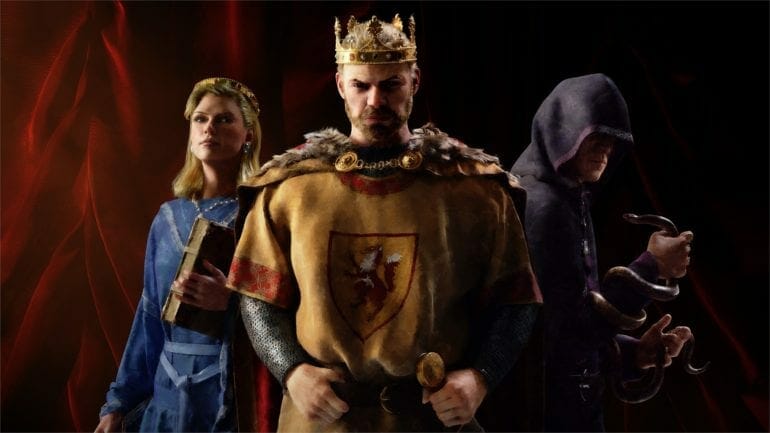 Crusader Kings 3 is a grand strategy game from Paradox Interactive. The title is finally available on PC and is one of the highest-rated games of the year. For the most part, the game runs very well on PC, however, some players are running into technical issues. If you are running into any sort of Crusader Kings 3 crash during the initial load, here is how you can fix it.

The game has Very Positive reviews on Steam, and over 90,000 players were playing it at launch, making it one of the biggest Steam releases of the year.

A few players have reported that they are running into a crash during the initial load. This is caused by the anti-virus software recognizing the game as a false positive.

Avast has been mentioned more than once in these reports, and to fix this, you need to simply add the game’s folder into the anti-virus’s exceptions/exclusions folder.

If you are using Avast, follow the steps below to add the game to it’s exclusion folder.

That’s all you have to do add the game to the excluded folders list.