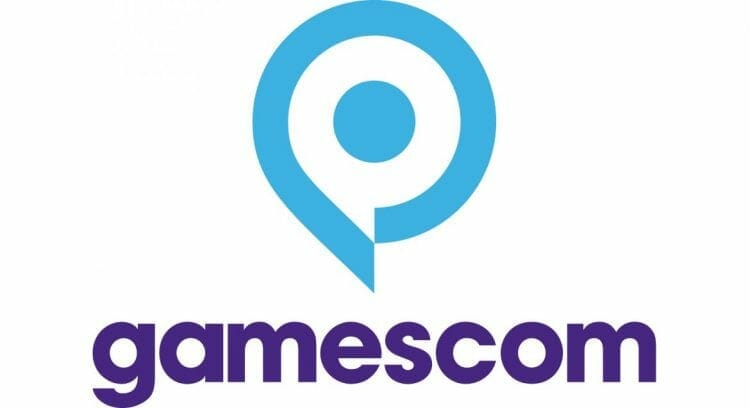 Gamescom 2018 is fast approaching with it recently being announced what Activision games would be playable at the event along with the recent news that Insomniac Games Stormland for Oculus would also have a playable demo at the event. Now we’re treated to Gamescom 2018 New Games that will be announced at the opening celebration of the event!

There were several studios that have been revealed to make announcements at the opening ceremony. Among these Studios are some with vague hints and one huge exciting reveal:

This is set to happen on August 21 at 11 AM CEST and will be streamed here. Below is the full press release according to this thread.

Are you excited about this? Will you be streaming this? Let us know in the comments below! 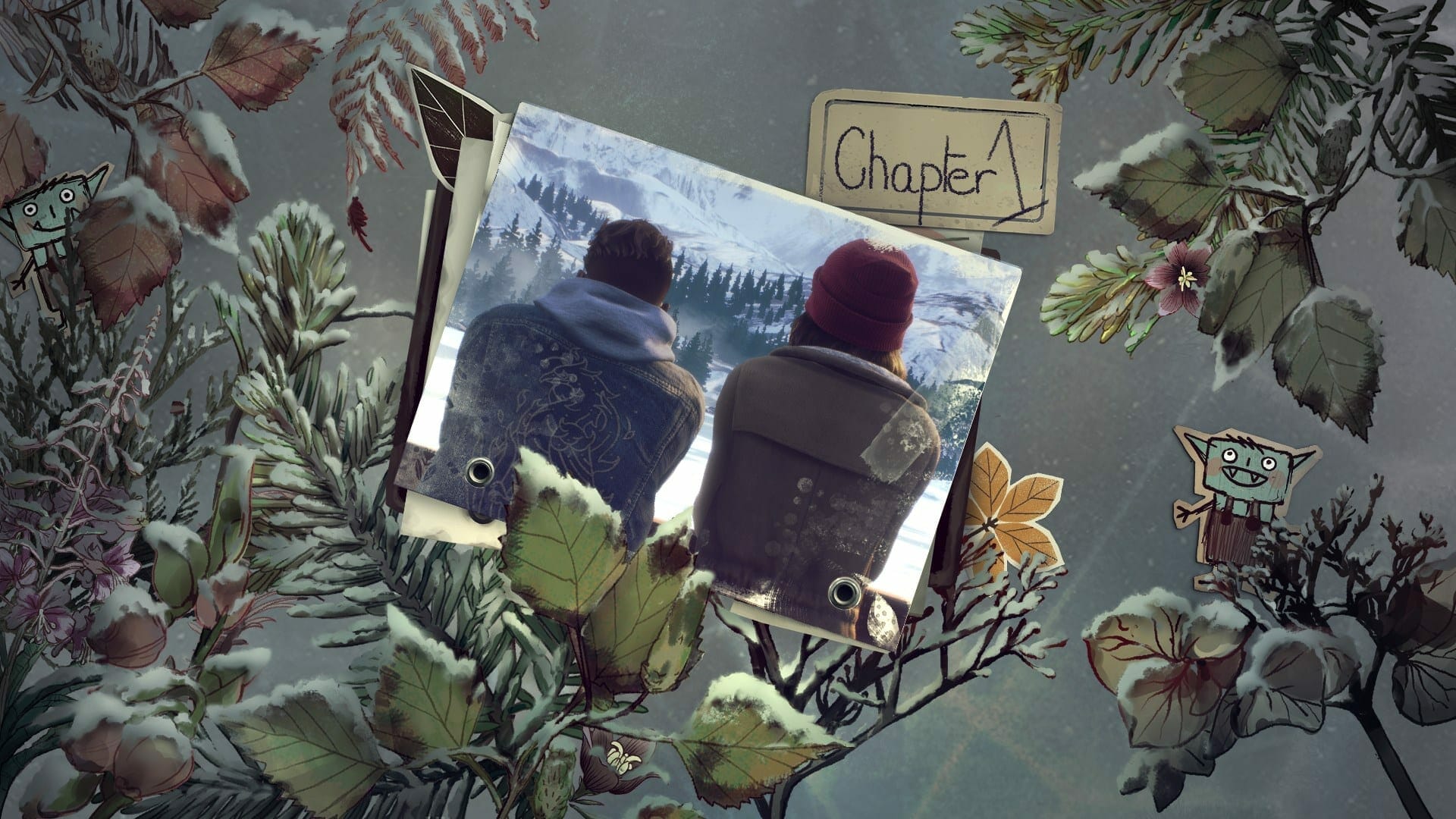