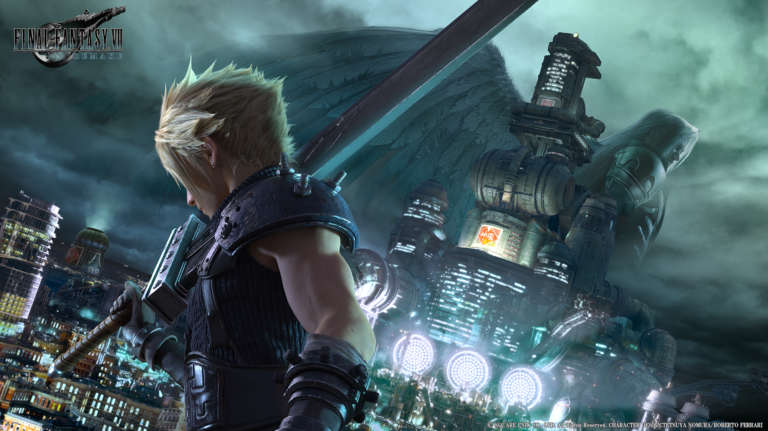 Square Enix is a name synonymous with bad luck when it comes to their big-name releases. Last year saw the tremendous leak of Kingdom Hearts 3 being leaked weeks before its official release, and history has repeated itself with Final Fantasy 7 Remake.  It seems that a few early copies of Final Fantasy 7 Remake Leaked into the public. One Reddit user is even showing 4 copies of the deluxe edition.

As luck would have it, Tetsuya Nomura’s second project has had a historical leak. 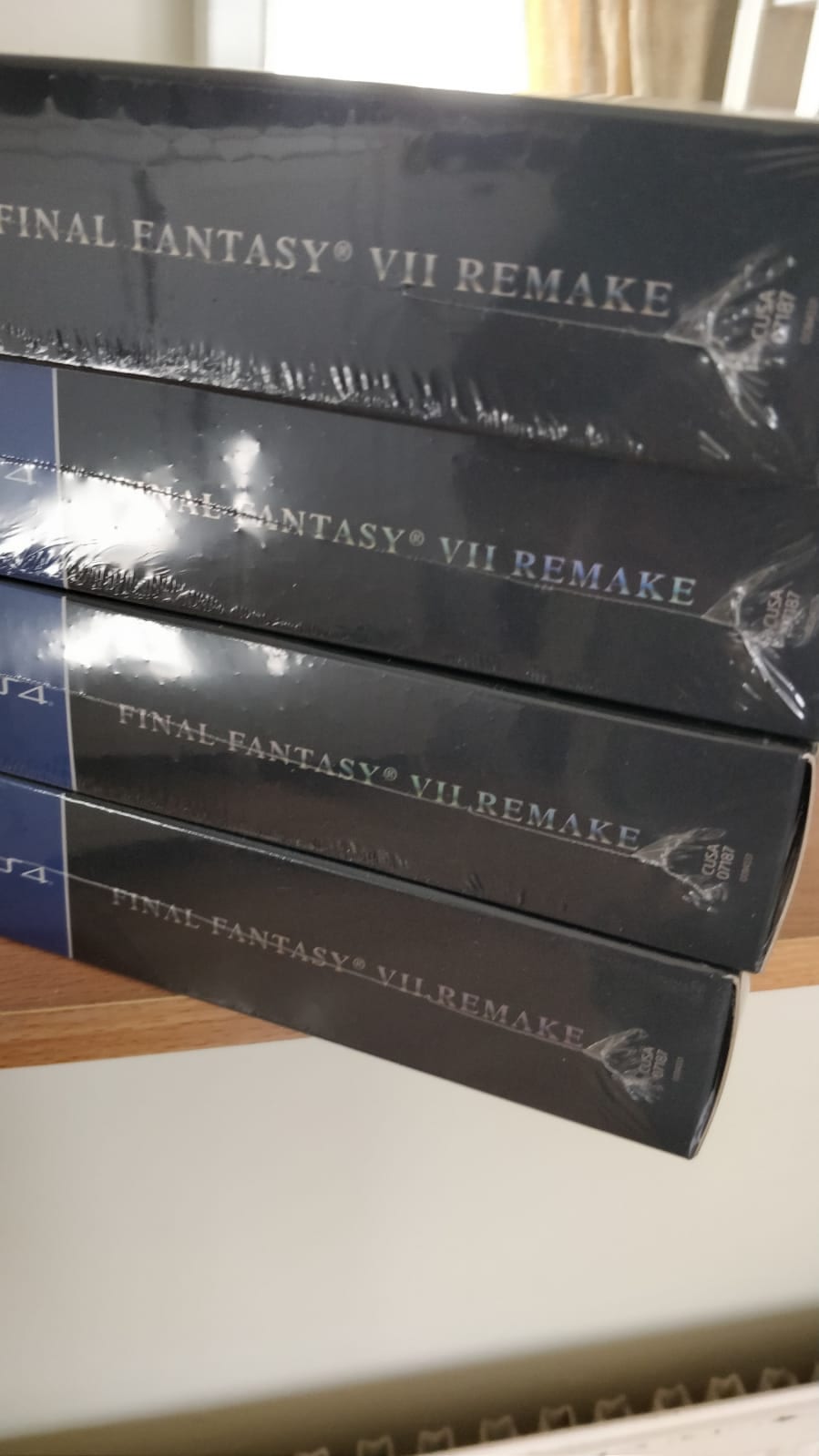 To further cement the proof, another image from a deleted thread shows the game unpacked: 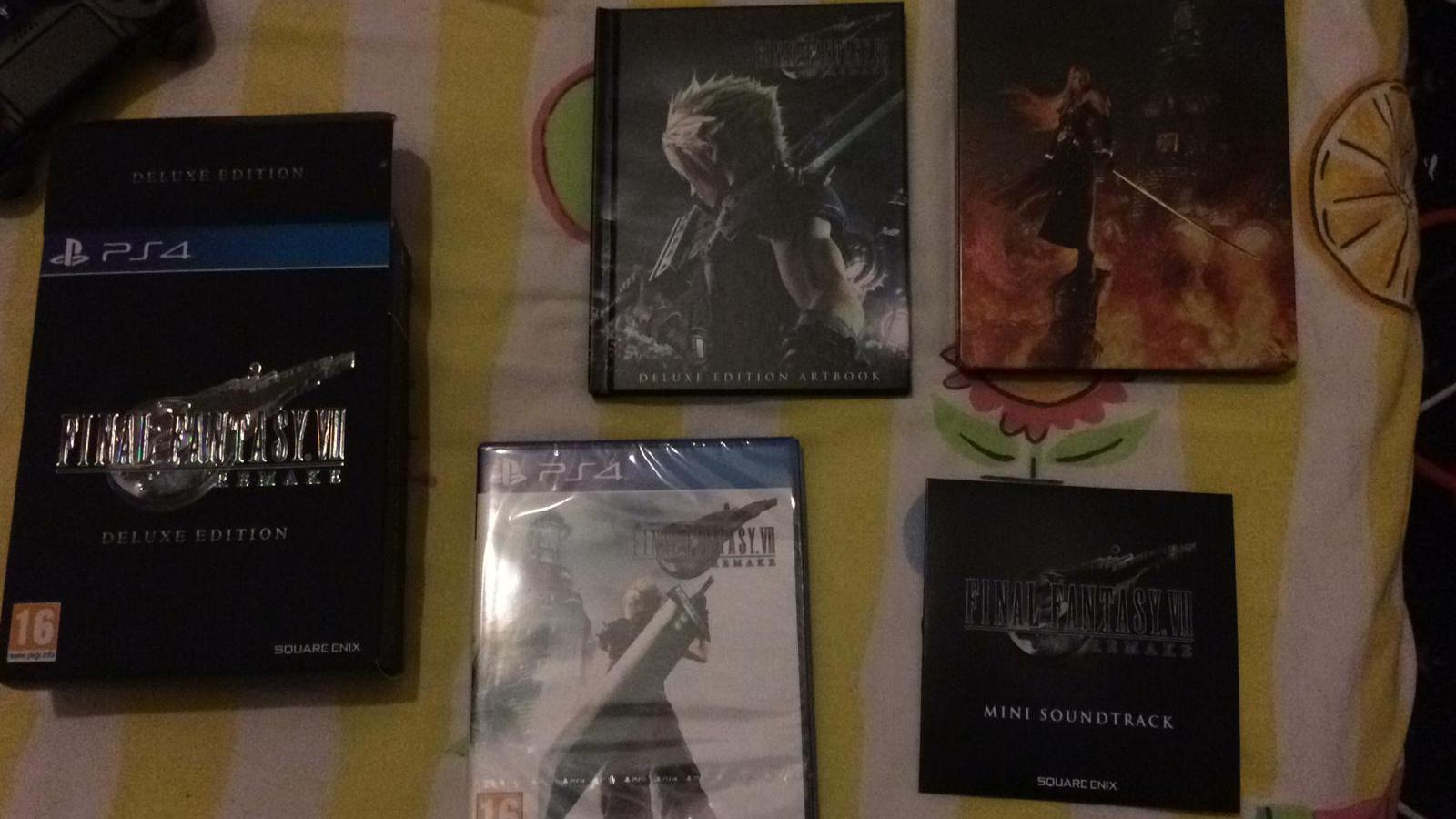 It is unfortunate that such a highly anticipated game has such a leak. While the entire world is currently in lockdown from the COVID-19, Square Enix stated earlier that there might not be enough copies to facilitate buyers for the physical release of the game.

For now, this is an early warning to users. Currently, it is worth mentioning that this game is only part 1. While Final Fantasy 7 already has spoilers from the PS1 original littered all over the internet and used in memes, one can never know what changes the remake might hold.

Also worth mentioning, is how Final Fantasy 7 Remake is also believed to be a one-year exclusive PlayStation 4 title. Which means you’re going to have for about a year to see the game on other platforms. This could potentially mean the PS5 and the Xbox Series X as the two new consoles are slated for a Holiday 2020 launch.

Now more than ever, it would be wise to avoid places you know game spoilers are bound to be. You can make use of filters in social media to block out key phrases but these are going to be a challenging couple of weeks for many gamers.

Final Fantasy 7 Remake is a title gamers have been waiting for almost a decade, alongside Final Fantasy XV and Kingdom Hearts 3. For the title to go through a leak and have potential spoilers ruin the game for people in current times is truly depressing.

Let us know your thoughts in the comments section below. 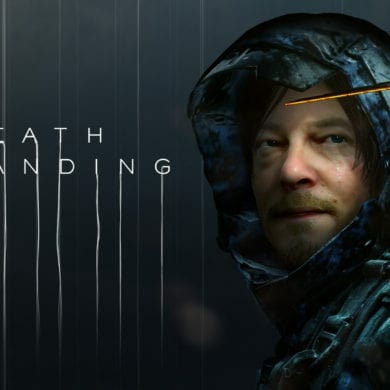