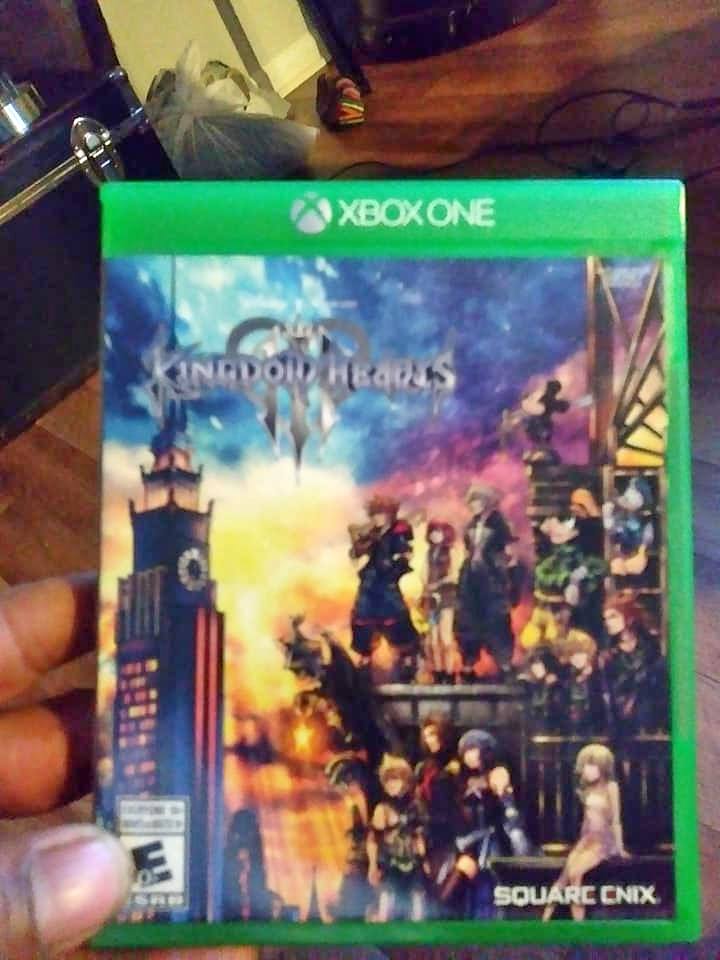 Well, this was bound to happen sooner or later, but given how the game is literally more than a month away, this is pretty ridiculous. Kingdom Hearts 3 Early Copy has been leaked and there’s already a gameplay video on Youtube, and a couple of more images related to it as well.

So it turns out that some user on Youtube has already gotten hold of a copy from a Facebook marketplace listing, and has posted a video below, which apparently has never before seen footage

Not only that but a ton of videos related to this have been leaked, many of which contain spoilers, so below are the ones you need to be careful with watching

Here’s another leaked copy being installed on Xbox One, and the Menu of the game as well 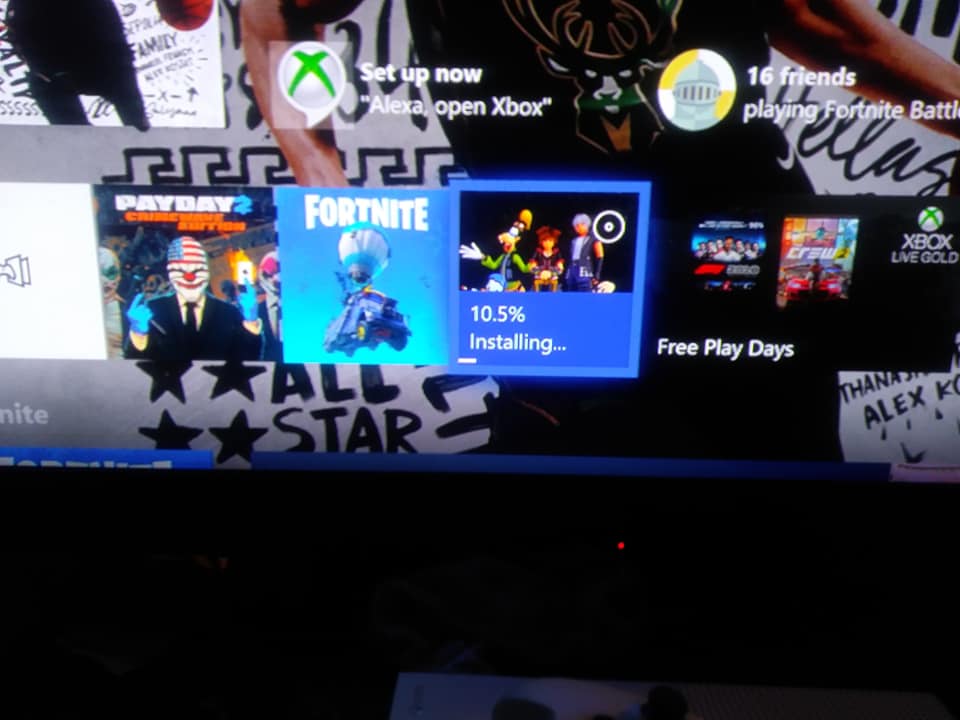 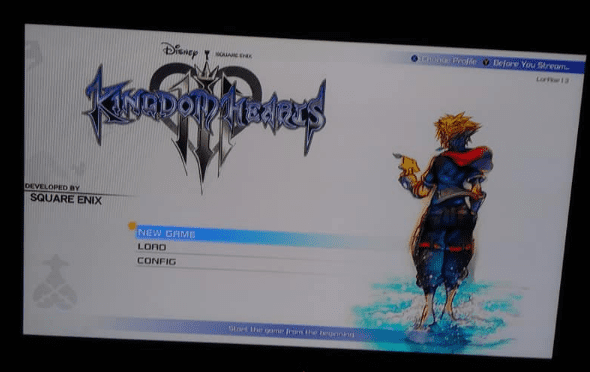 This is insane, a copy being leaked 5 weeks before release of one of the most anticipated games of next year?

30 copies? This is not just a small one copy leak if this guy is telling us the truth here, this has to be one of the biggest leaks in retail history.

In other news, the Box Art of Mortal Kombat 11 was also leaked with details about the game as well.

What do you think about this Kingdom Hearts 3 Early Copy leak? Let us know in the comments below.