Crunchyroll the popular streaming service has announced their first title for summer simulcast and it is Dr. STONE based on the manga series by the same name.

Dr. STONE is the anime adaptation of adventure sci-fi manga series written by Riichiro Inagaki and art drawn by Boichi. It is based on the manga title of the same name, which has sold over 1.9M manga copies in Japan alone. It is one of the most anticipated anime this season and today the popular streaming service confirmed that it is the first title for summer simulcast. The show is planned for a July 2019 broadcast. 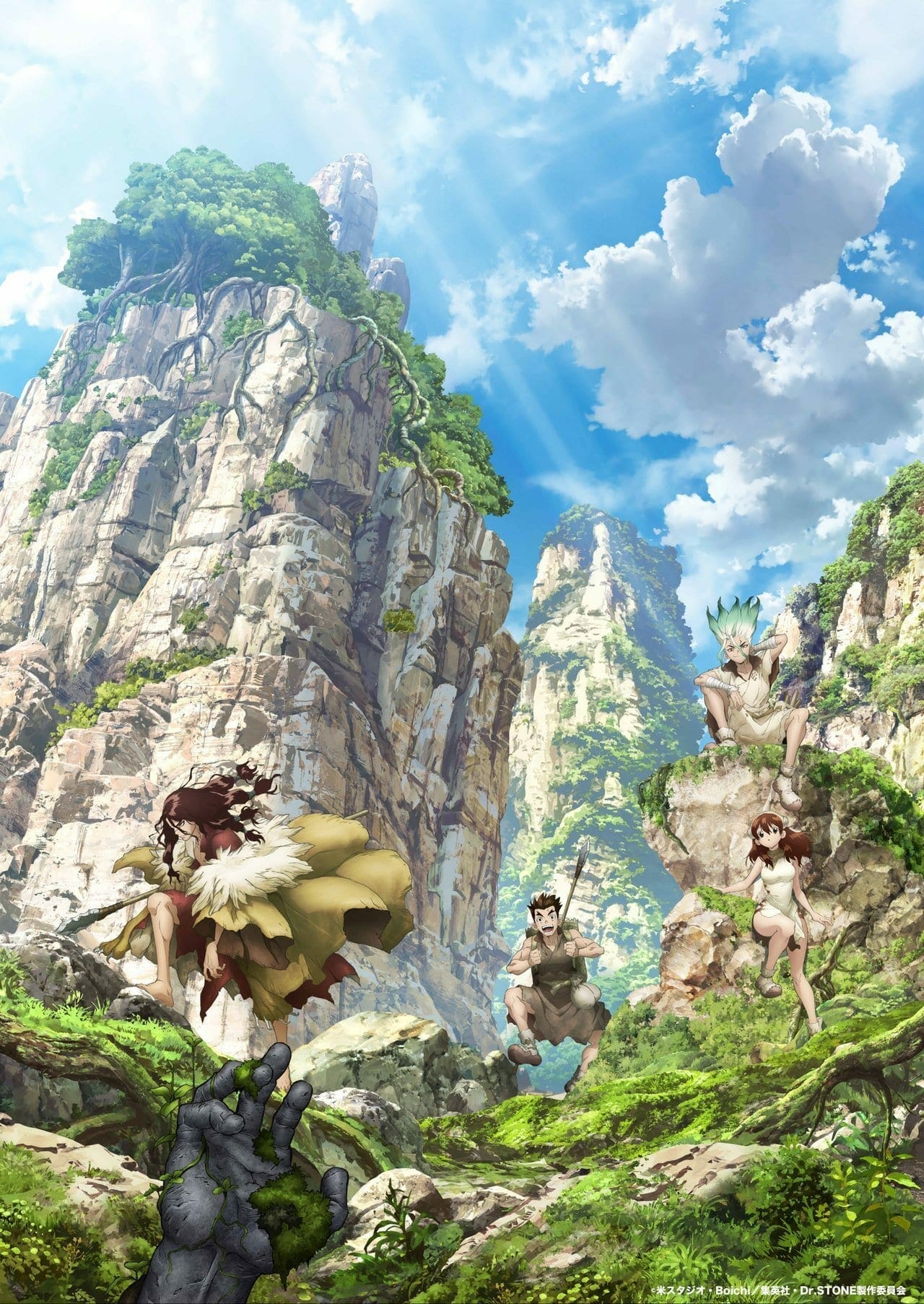 We all know Crunchyroll and we love Crunchyroll. It is a popular streaming service which streams and simulcasts Japanese anime outside Japan. The company today has announced the simulcast of this season’s most anticipated show, Dr. STONE and it will be the first show to join the list.

Dr. STONE will be produced by the iconic Japanese animation studio TMS Entertainment and Shinya Iino will be directing the show at TMS.

Crunchyroll describes the synopsis as:

Several thousand years after a mysterious phenomenon that turns all of humanity to stone, the extraordinarily intelligent, science-driven boy, Senku Ishigami, awakens.

Facing a world of stone and the total collapse of civilization, Senku makes up his mind to use science to rebuild the world. Starting with his super strong childhood friend Taiju Oki, who awakened at the same time, they will begin to rebuild civilization from nothing…

Depicting two million years of scientific history from the Stone Age to present day, the unprecedented crafting adventure story is about to begin! 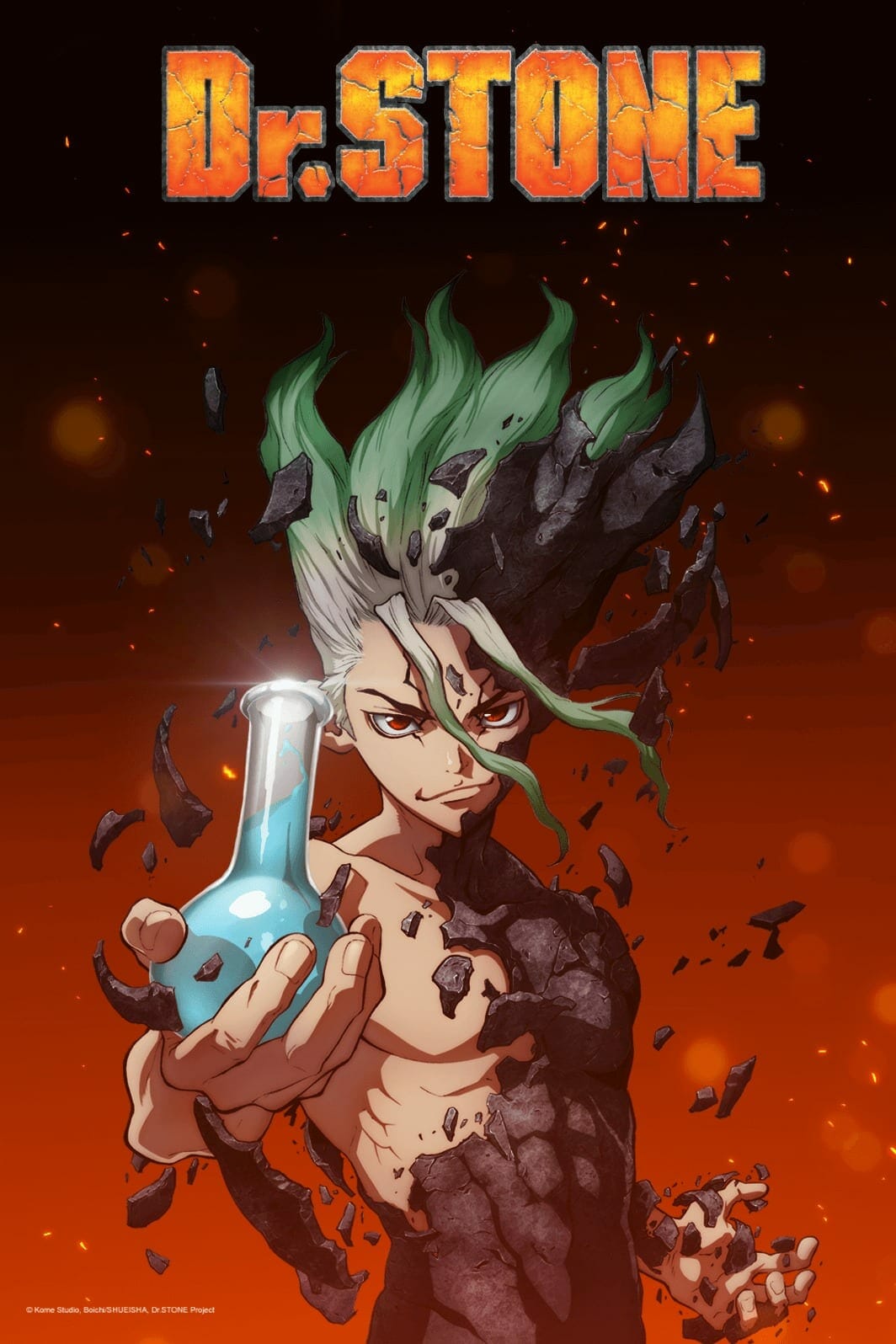 Dr. STONE is a smash hit selling more than 1,940,000 manga volumes ever since it started publishing from March 6, 2017, in just Japan alone. Are you looking forward to this show? Let us know down in the comments below. You might be interested in, Shokugeki no Souma manga teases an important announcement, Call of Duty: Modern Warfare plot and multiplayer details leaked, Detective Pikachu for Nintendo Switch announced, sequel to the 3DS game.

Selma and The Wisp Coming To Nintendo Switch On May 31st