The highly anticipated Call of Duty Mobile game has just been released on iOS. The game was previously only available on Android, however, it was just a matter of time until we saw an iOS release as well. The only problem is that the game only works within Australia but that is nothing to worry about if you are not an Australian resident. I will show you how to download Call of Duty Mobile for iOS outside Australia and be able to play it.

The mobile version of the game was surely inspired by the monumental success of PUBG and Fortnite on Android/iOS. Developers these days try to branch out their games to as many platforms as possible and what better way to increase revenue than to release a mobile version of a shooting game. The mobile gaming market has a huge potential as evidenced by the insane player numbers we have seen on Fortnite and PUBG. Now it looks like Activision intends to tap into that market as well. 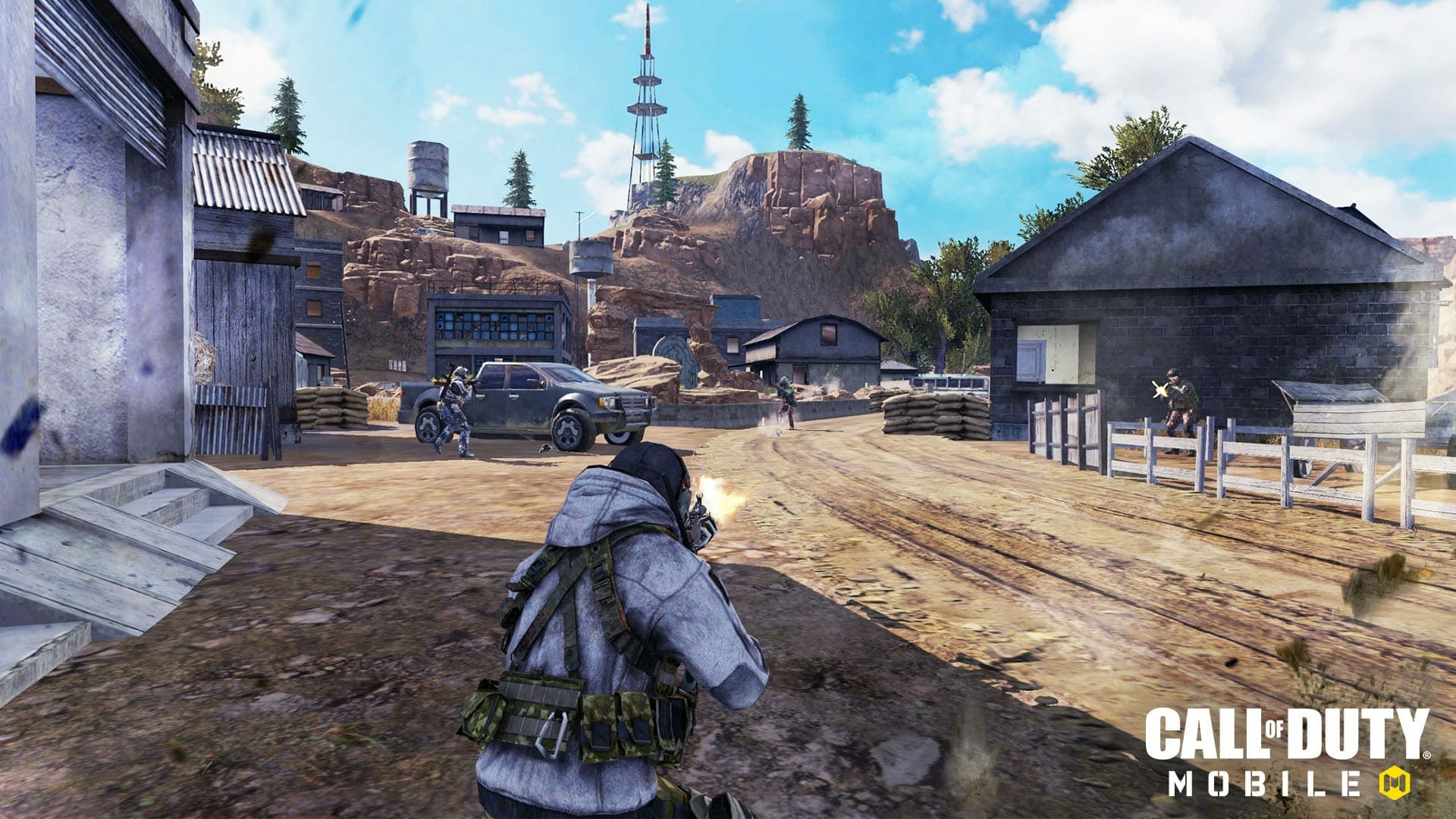 We can easily bypass the Australian restriction via:

Here is how you would go about downloading the game:

Here is how to play Call of Duty on iPhone and iPad using a VPN: