A few days back Android 8.0 Oreo was officially launched. Google has started pushing stable builds to the compatible devices though. The good news is that you can now download the latest Pixel Launcher APK and actually try it on your Phones. You can install it on your compatible Android Devices. The new launcher promises new additions to the feature list. One of the feature includes an updated app shortcut. 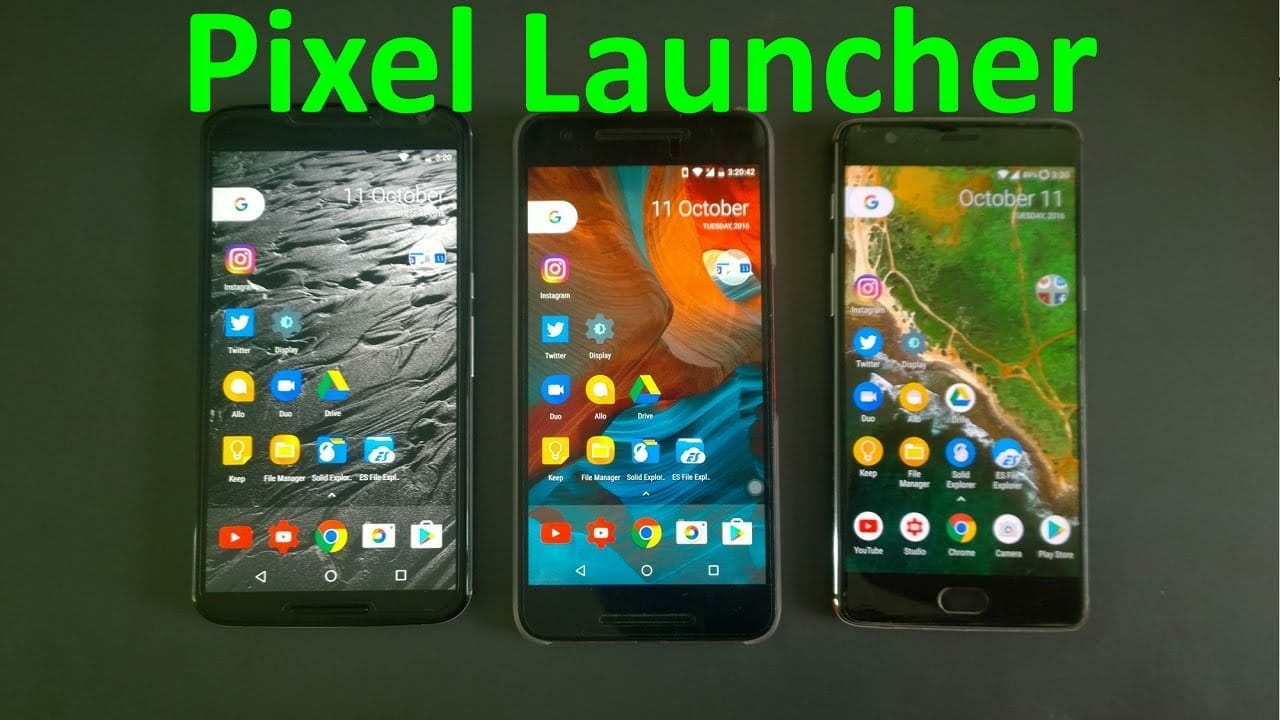 There are many small upgrades everywhere, making the whole experience better than before. Android 8.0 makes a big improvement to Nougat released earlier. Oreo brings an updated version with bug issues fixed. You will be able to install the launcher on your Android Devices like any other Application manually. Below, we have a guide on how to download Android Oreo Launcher APK and the way how you can install it too.

In order to download the Android Oreo Pixel Launcher Firstly, you would have to download this APK file. Mentioned earlier, Google Now will only work if you have installed this APK as a system app. But for now, download the APK file and install it. Install it like any other APK. This is for the first timers you should allow “install from Unknown Sources” option in the settings. Now that you have successfully installed the APK. It’s time for us to tell you how to install Android 8.0 Oreo Launcher APK.

Below is an easy guide steps for you to install and launch the Pixel Launcher on your devices. by the way, you need to be running Android Nougat for this Launcher to work for your device. 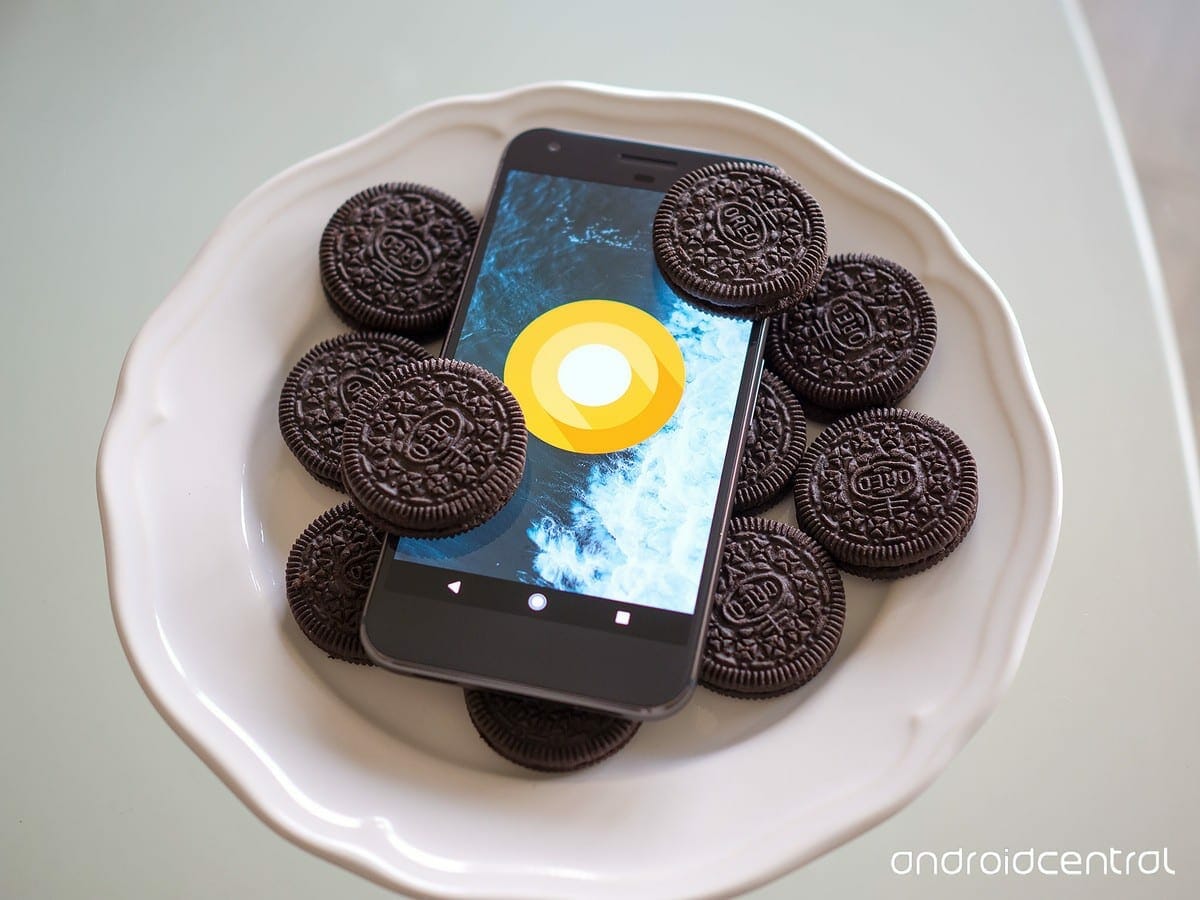 And that is it. You have successfully installed the launcher on your device. Now you can set the Launcher as your Default Launcher too.

Download and Install Note 8 Apps On Any Android Device