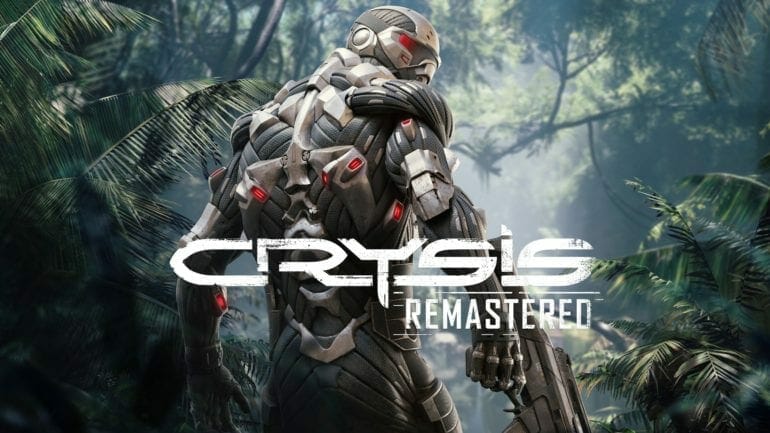 Crysis Remastered was announced by Crytek a few months ago for PC and consoles. The trailer for it is supposed to premiere tomorrow, but it seems an early listing has leaked a bunch of details. Now, the Crysis Remastered Trailer alongside its screenshots, release date, and even achievements.

These early listings are becoming pretty common and not long ago, Star Wars Squadron was listed before it’s official reveal as well.

You can watch the leaked trailer below, which was captured on PC.

We’ll have to wait for the official release for the high-quality trailer, but this looks pretty good. We’re very interested to see how the remastered version makes use of modern hardware. It is also coming out on Nintendo Switch, according to the previous listing, but like all Switch releases, there might be some time when it comes out.

Following description for the title is also available on the Microsoft Store page.

According to the listing, the game is headed to Xbox One at least on 23rd July 2020. We expect it to come out on PC and PS4 the same date as well.

4K Ultra HD is also supported on the Xbox One X.

According to the listing, the file size requirement for the title is 7.01 GB. We have taken a screenshot of the store page, just in case.

The achievements are also available, and you can check them out True Achievements.

What do you think about the details so far? Let us know in the comments below and share your thoughts. 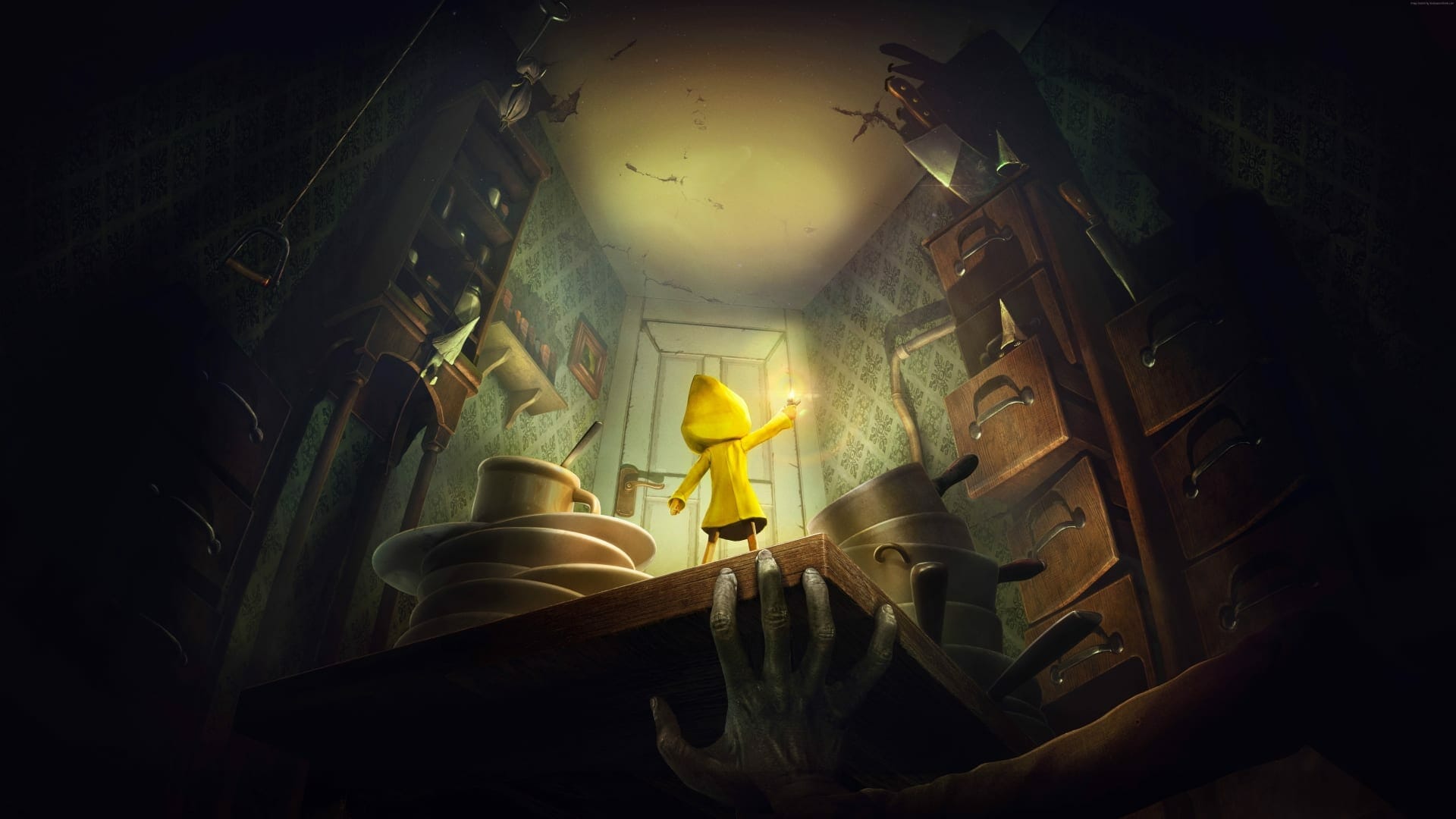