Code Geass: Lelouch of the Rebellion Season 1 and 2 are now Available on Netflix 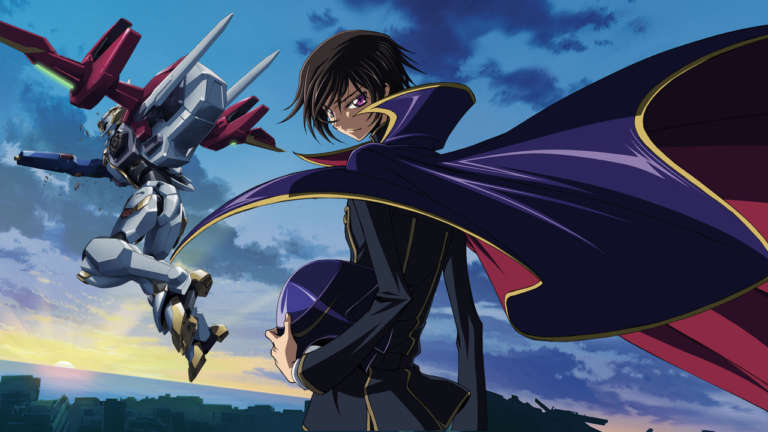 Code Geass: Lelouch of the Rebellion season 1 and 2 are now streaming on Netflix as it was revealed by the company on April 22, 2019.

Code Geass: Lelouch of the Rebellion or Code Geass: Hangyaku no Lelouch is a popular manga series, known to any anime fan in the world. It is considered to be one of the best anime shows you should watch if you started anime or want to recommend to a person who does not watch them at all. The manga series has inspired anime series, movies, OVAs and light novels. Ichiro Okouchi wrote the story and Majiko! drew the art for the manga. The anime series has sold almost over a million DVD and BluRay sets in Japan alone and received many awards.

Code Geass: Lelouch of the Rebellion Available on Netflix

On August 22nd, the streaming company announced that another title will be added to increase its anime catalog. Fans can now watch both seasons of Code Geass on Netflix. If you’re not familiar with the title, MAL describes the story as,

The Empire of Brittania has invaded Japan using giant robot weapons called Knightmare Frames. Japan is now referred to as Area 11, and its people the 11s. A Brittanian who was living in Japan at the time, Lelouch, vowed to his Japanese friend Suzaku that he’d destroy Brittania. Years later, Lelouch is in high school, but regularly skips out of school to go play chess and gamble on himself.

One day, he stumbles on terrorists 11s who’ve stolen a military secret and is caught by a member of the Brittanian task force sent after them, who is Suzaku. As the rest of the squad arrives, Suzaku is shot for disobeying orders, while the military secret, a young girl, gives Lelouch the power to make anyone obey any order. He takes command of the terrorists and leads them to crush the approaching Brittanian force. However, Suzaku is secretly made the pilot of Brittania’s brand new test model Knightmare, Lancelot. Lelouch becomes the masked king Zero to lead the rebellion to defeat Brittania.

You can watch the show on Netflix starting from today. Let us know what do you think about Code Geass: Lelouch of the Rebellion on Netflix. 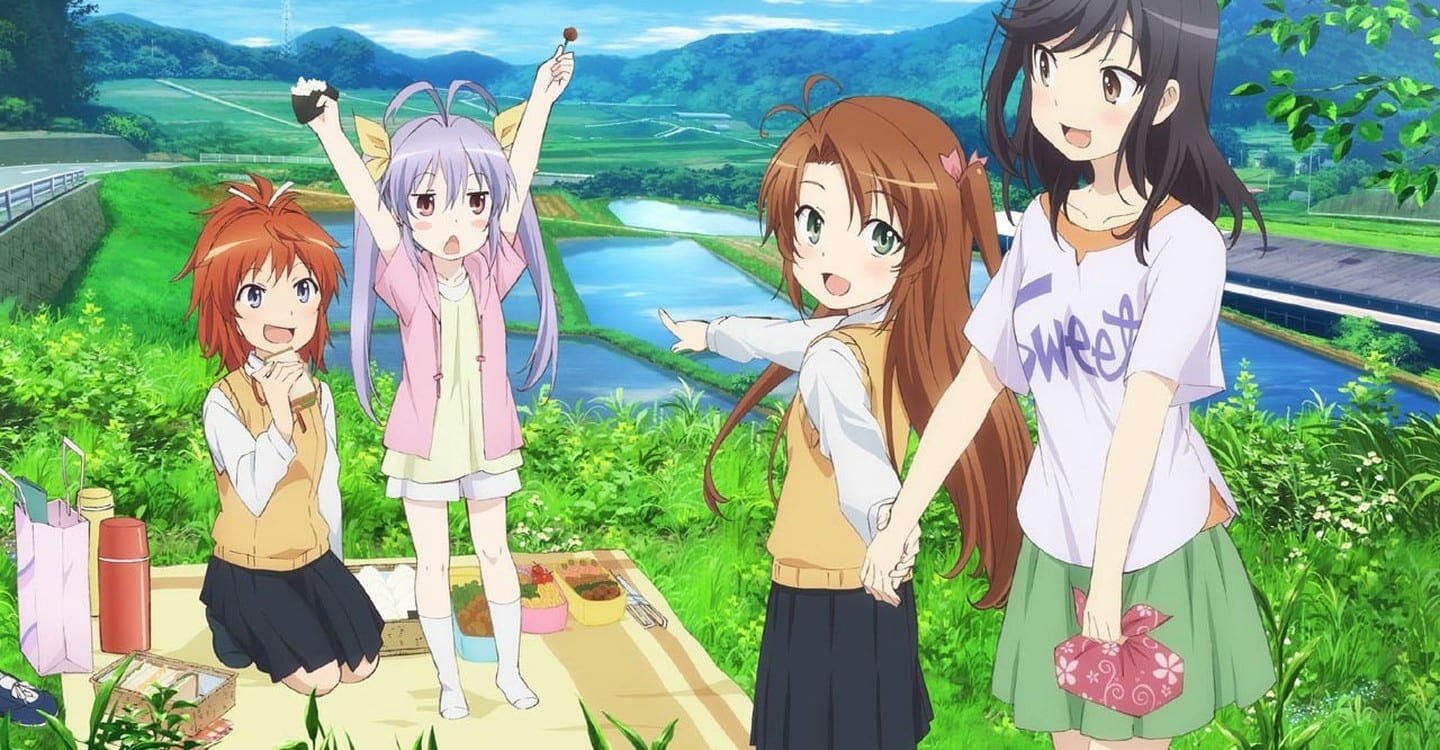