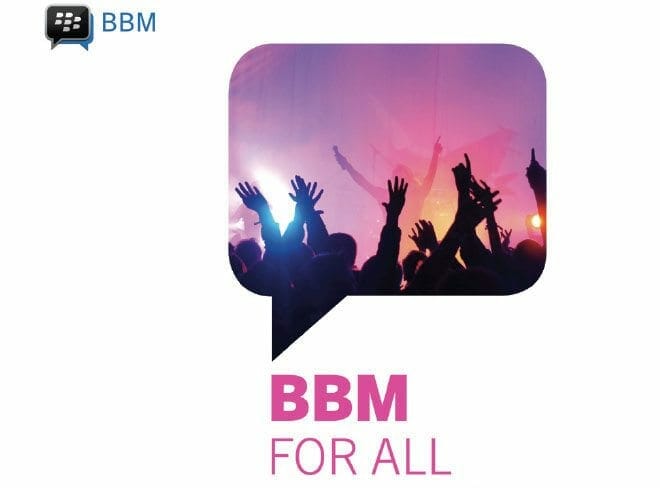 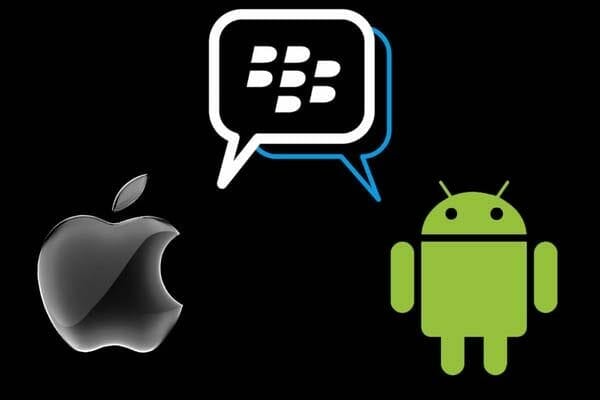 BlackBerry Messenger will be free of cost and will be available to download on respective dates of both platforms.

Blackberry Messenger works much like other Messaging Apps like WhatsApp where you can send messages to different people either single or in group. But there is a unique thing about BBM that it does not use your mobile number, it uses a unique pin instead which you have to share with other person so that he/she can add you in their contacts. So your mobile number is completely secure with BlackBerry Messenger.