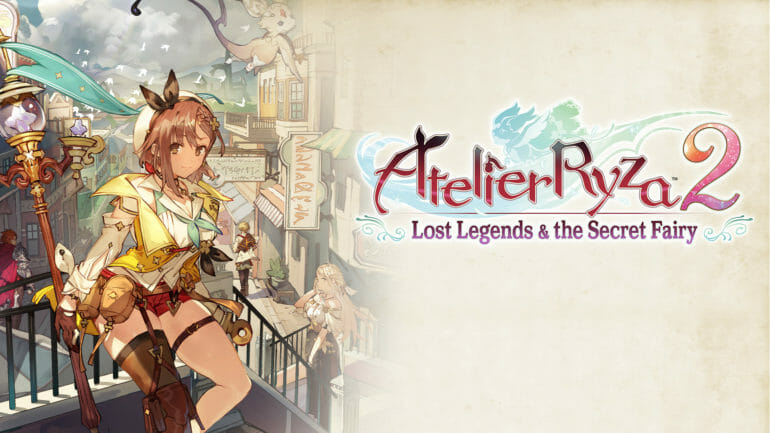 Atelier Ryza 2: Lost Legends & the Secret Fairy is a role-playing game from Koei Tecmo. This is a sequel to the original game that came out back in 2019. The sequel is set 3 years after the events of the first game, and fans of the series will feel right at home. This title is available on PC through Steam, Nintendo Switch, PS4, and the PS5. Players can now venture out to the royal capital, Ashra-am Baird, and leave the island from the first title. If you want to access the Atelier Ryza 2 Save Game location on PC, here is how.

Koei Tecmo has released many games on PC over the years, and it is nice to see them become a multi-platform publisher. Nioh games and even Dynasty Warriors titles are now available on Steam. Other publishers like CAPCOM, ATLUS, SEGA, and Bandai Namco have started releasing new, and older titles on Steam as well, which is very refreshing.

The game features Steam cloud, as we as local saves. Players that want to back up their saved data, or even delete it can access it on their PC. It is nice to have both options available for PC users since many people prefer to play offline as well. Local save files should be backed up, especially if you don’t opt in the cloud saves feature. You can access these save files at the following location by following the steps below.

This is where all the save files are located.

While you are here, make sure you check out our other guides on Atelier Ryza 2 as well

The game has a Very Positive rating on Steam and has been out for only a few hours. Fans of the first one are enjoying this quite a bit, and there’s a lot of new features and content. Nioh 2 is also making its way to Steam in a few weeks, and we are expecting that to be a great port, just like the first game.