Xiaomi Mi A1 Specs and Details [Google Android One]

Xiaomi has launched its first Android One phone, the Xiaomi Mi A1, on the 5th of September. In case you have forgotten what Android One means, let us remind you! Google’s Android One initiative was based on offering pure Android on low cost phones, aimed at developing nations.

The Android One family just got a new member, Xiaomi Mi A1. Launched yesterday, the phone is going to hit 40 counties which include Russia, India, Indonesia, Hong Kong, Singapore and Mexico, later this month. The Xiaomi Mi A1 is way more powerful than the rest of the Android One phones, and this is evident by its specs. So, let’s have a look at them! 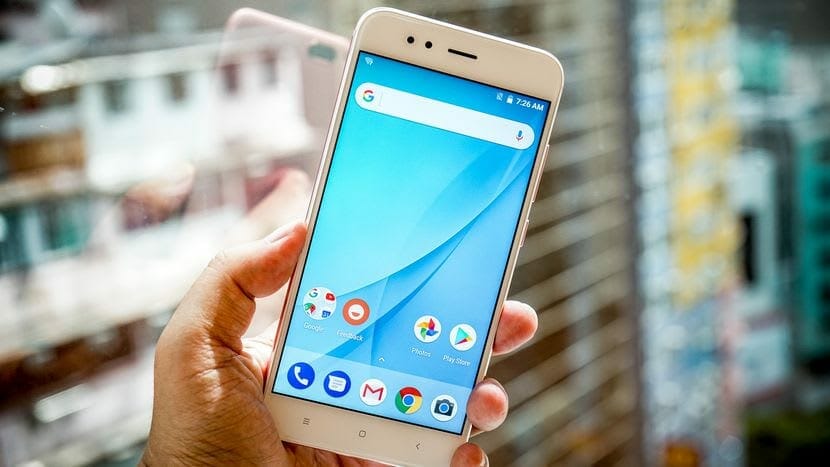 Here are some of the key specs of the Xiaomi Mi A1:

The Xiaomi Mi A1 runs on a Qualcomm Snapdragon 625 processor, while most of the other Android One phones run on Snapdragon 400-series chips, which are slower. This phone is also equipped with dual rear cameras, like the ones on the Xiaomi Mi 6. 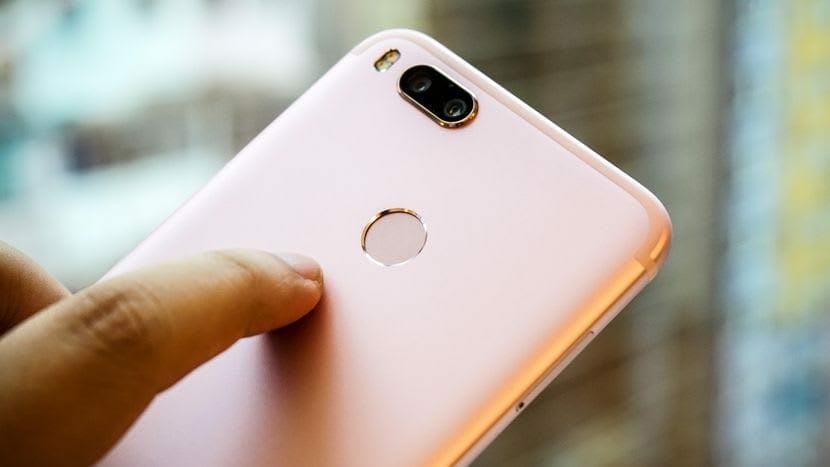 Another great feature about this phone is that it will receive timely upgrades, and Google has promised an Android Oreo update for the smartphone later this year. The Xiaomi Mi A1 is a dual-SIM smartphone supporting Nano-SIM. It also features a 5.5 inch full-HD screen with Corning Gorilla Glass. Another key features are the metal unibody design, 2.5D curved glass, and the fingerprint sensor on the back of the phone. Sensors on the smartphone include an accelerometer, ambient light sensor, gyroscope, proximity sensor, etc. 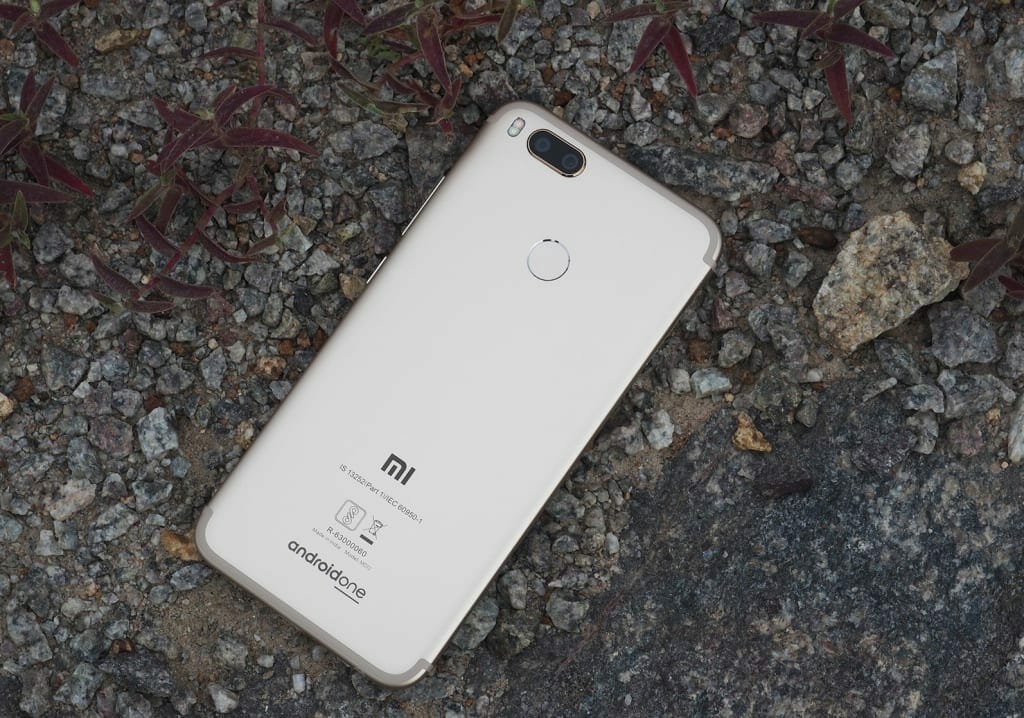 This amazing Android One smartphone costs around $235 (25k PKR approx). It serves as an inexpensive way to get a pure Android experience.

The phone will be available in 3 color variants- Rose Gold, Gold, and Black.

Feel free to tell us what you think about the Xiaomi Mi A1!