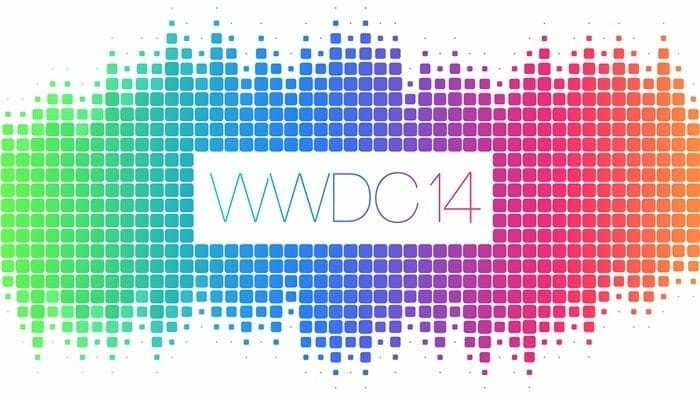 Finally the day has come and Apple WWDC 2014 is about to happen on 2nd June, 2014. We are damn excited about the event as you are. There is a lot of hype this year’s Apple World Wide Developer Conference‘s products. iPhone 6 and iWatch is among top following iOS 8 and Apple Connected Homes. More it is also though apple will remove some restriction on iOS ecosystem and introduce some major improvement in current products.

The next iteration Apple mobile OS is thought to be unveiled this WWDC. So much rumors and concepts design have already been around. We have covered already covered in details in past events. How iOS 8 will look like or what new features it will bring. You can read it from here. 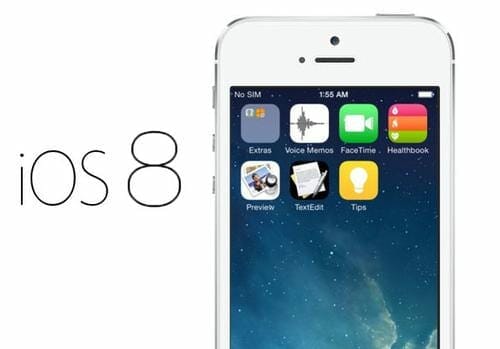 Another banner that went up was of OS X that means new Apple OS X can also be unveiled on WWDC. This new OS X update will bring UI inherited from Apple iOS. Yes, Apple will release redesigned OS X 10.10 that will look like current iOS 7 design. Moreover Siri like assistant can now be finally part of Mac OS X. 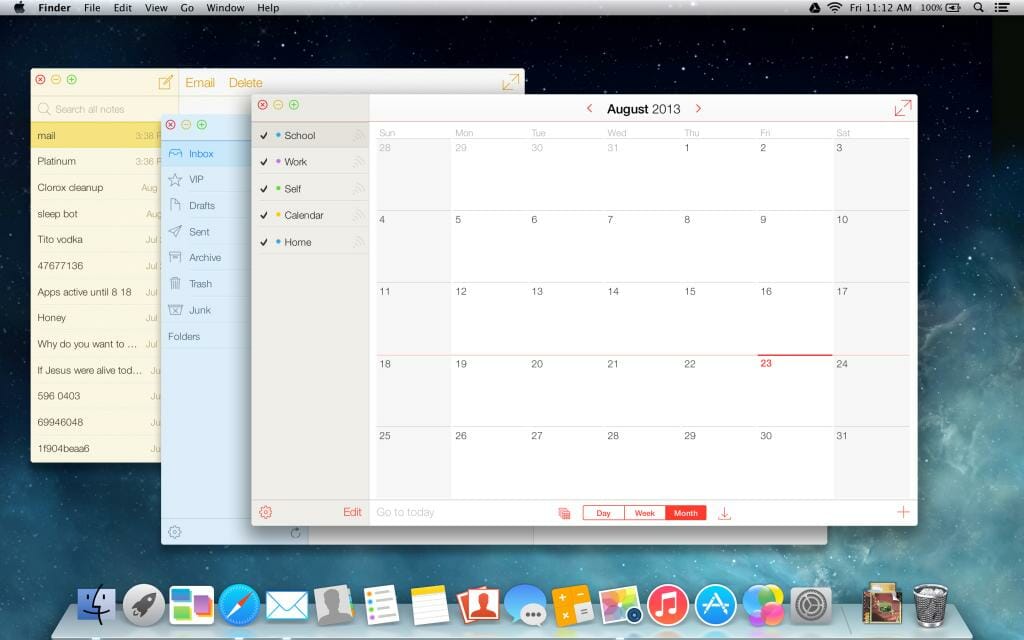 It is reported that Apple may launch new set of Apple iMac or MacBook. New Macbook may come with more enhanced display and performance. Also Apple may also slightly change the design. iMac shipping time have also been delayed which indicates that new Apple iMac are coming soon with Better display and thinner design. 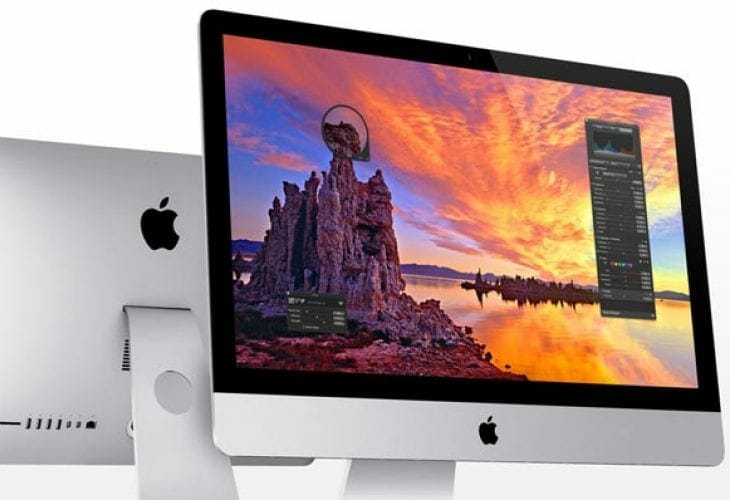 The most hyped product of 2014 is Apple iWatch. Which still unclear that will Apple launch iWatch this june or in September along with new iPhone 6. Apple iWatch may cost up to several dollars. iWatch will include new sensors and NFC for support Apple Health Book. Apple Mac OS X will also bring support for iWatch. 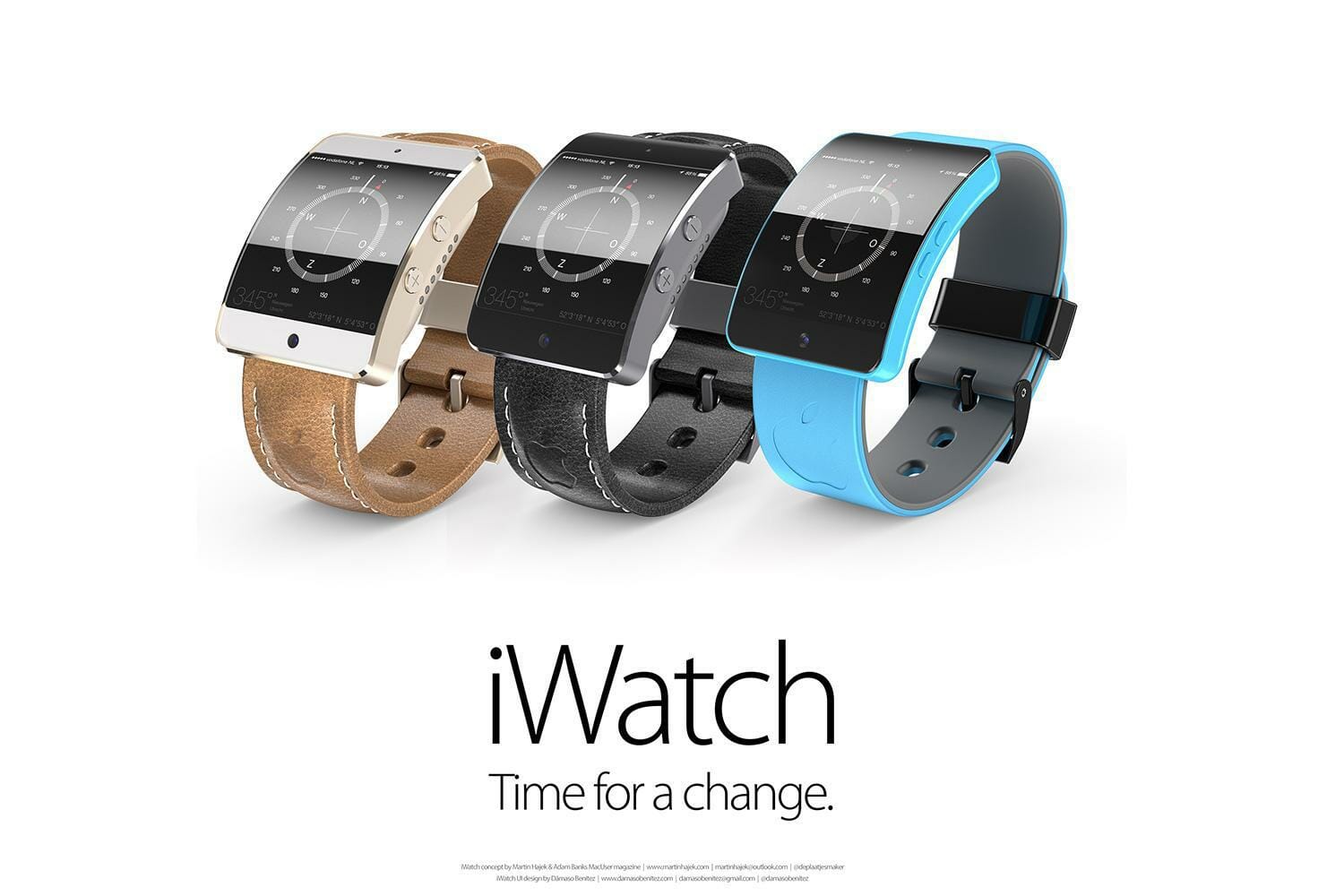 So what do you think about WWDC on 2nd June. Share you thought via comments and bookmark us for more details.