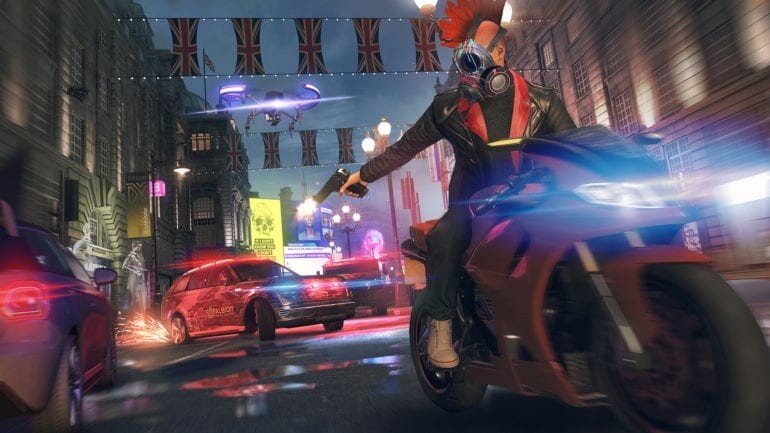 Watch Dogs: Legion is an upcoming open-world action-adventure game from Ubisoft Toronto. It is the third entry in the series and is coming to current and next-generation consoles. Now a brand new Watch Dogs Legion story trailer has been released, as well as details about the post launch content planned.

The game is coming out next month and will be available to purchase on a variety of platforms, as well as next-gen consoles.

Check out the brand new trailer below

Zero-Day, that is an unknown entity, has framed the secret underground resistance, DedSec, for various bombings that contributed to the fall of London. In this game, players will fight to liberate London by building a resistance.

Ubisoft has confirmed that the game will receive an online multiplayer mode on December 3rd, 2020 as part of a free update.

Additional free content for the single-player mode will be available in a future update in 2021. This will include the following.

Players that purchase the Season Pass, will get receive Watch Dogs: Legion – Bloodline featuring Aiden Pearce from Watch Dogs, and Wrench from Watch Dogs 2. Two additional characters will be joining them, that are revealed today.

What do you think about the new trailer, and announcements? Let us know in the comments below and share your thoughts. 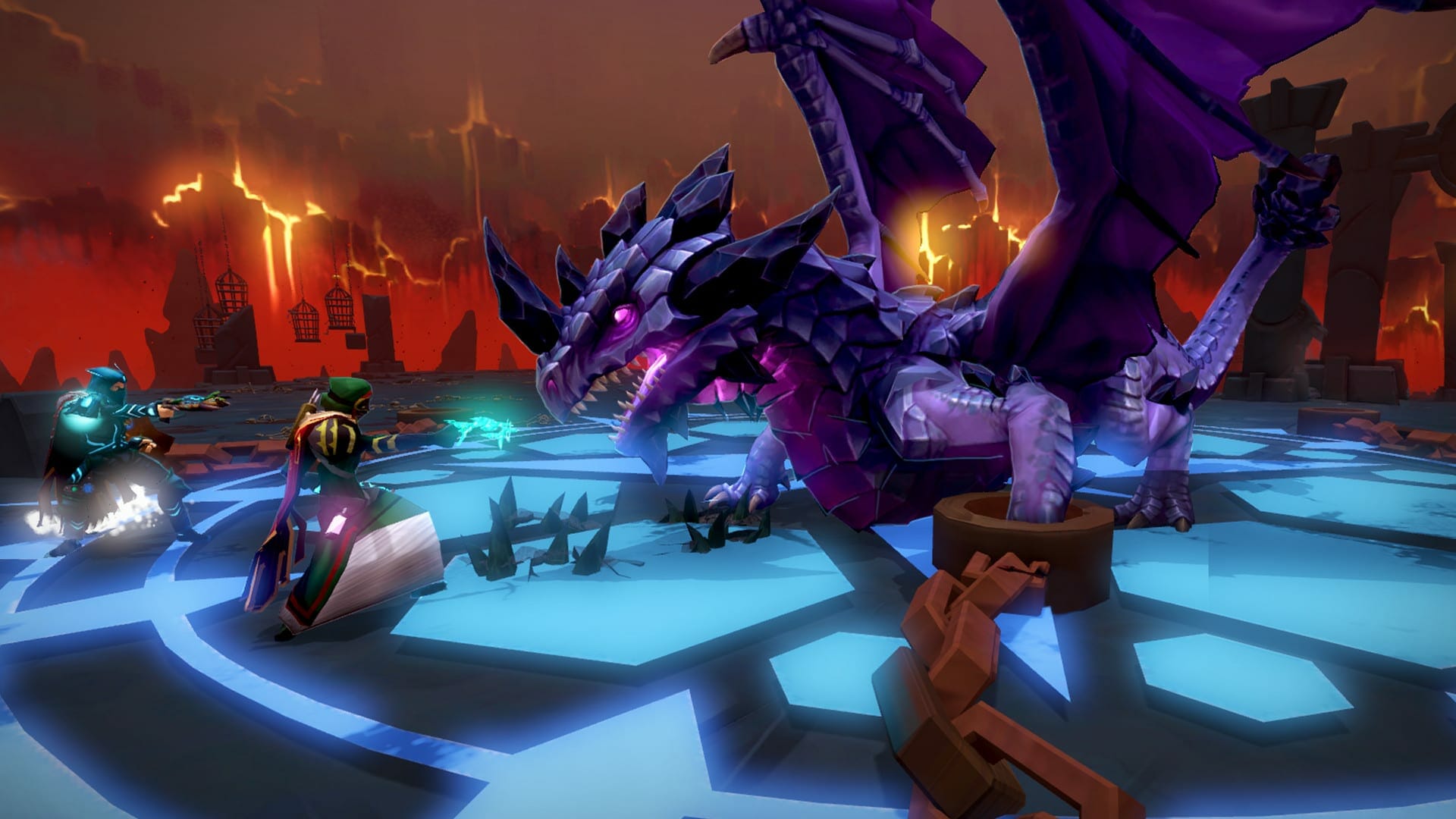 How to improve Runescape FPS on PC (Steam Version)