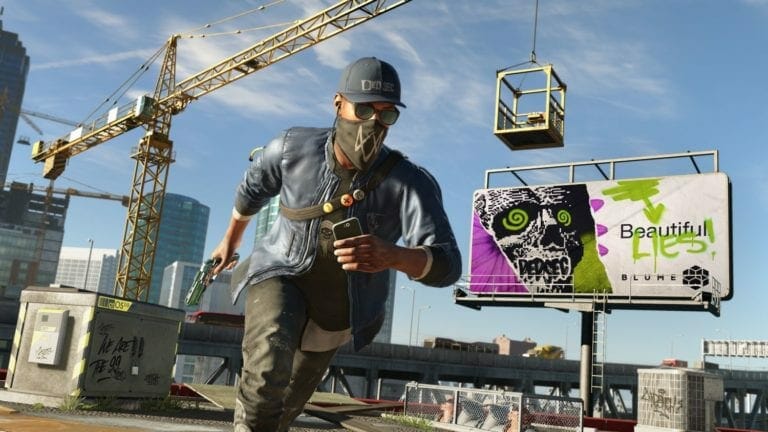 Watch Dogs 1 was the video game that ushered in the new generation of consoles by being one of the launch titles for the Xbox One and the PS4, albeit Watch Dogs released on the PS3 and Xbox 360 the definitive version was clear right out the gate, coming to 2016, we get a sequel to Watch Dogs 1, but the sequel managed to garner better reviews than the original. It seems that Ubisoft is getting us ready for some Watch Dogs 3 reveal if we are to believe the official app from Ubisoft, Sam.

Keep in mind, the news comes from an app that is officially available from Ubisoft and has several people showing screenshots and video recordings of the confirmation. 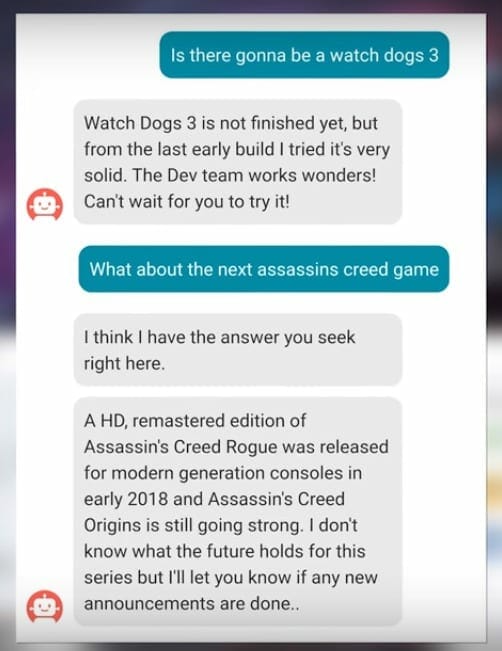 Considering the game has been hush for about 2 years now, I think its about time we get a sequel to the game.

You can see from the above tweet for video proof of concept about Sam being upfront about the game being in development and how he is eager for us to try the game out. There is further proof of this from the YouTube channel, Ubicentral, who shares further screenshots and videos detailing various accounts of the app confirming the game is indeed in development.

While we have had a changing protagonist with each game, it is yet to be determined whether we get back in the shoes of Aiden Pierce Marcus Holloway.

The series has been known to frequently play with the players, so with E3 only a couple of months away, only time will truly tell.

While a 2018 release date would be very optimistic of us, I am gonna wager us seeing a 2019 release date for the game.

Among the other titles, we can hope to see at E3 could be a potential sequel to Splinter Cell, which is easily one of the more wanted IP’s. Considering the recent appearance of Sam Fisher in Ghost Recon: Wildlands, I think Ubisoft is setting themselves up for a massive E3 show.

What are your thoughts on a potential Watch Dogs 3? Let us know in the comments section below.