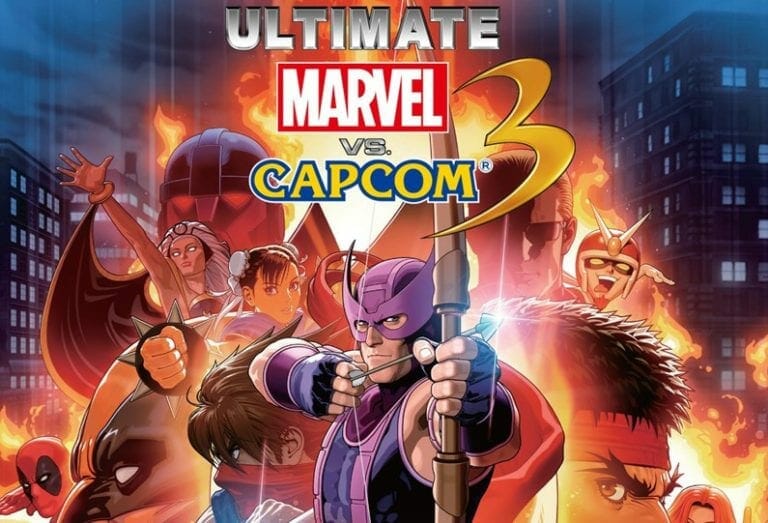 A video has surfaced on 4chan, showing offscreen gameplay of Ultimate Marvel vs. Capcom 3 on the Nintendo Switch, check it out below

As you can see, the button prompts are the same as the Nintendo Switch and in the end, the title icon of the game also shows that this is, in fact, a Nintendo Switch game. Now, this could very well be a cleverly crafted fake, but there’s a good chance that Capcom could be releasing one of it’s most successful fighting games on the highest selling console of US and Canada. What’s more to note here is that the copyrights are shown in the title also have the year 2018 mentioned, which indicate that this is not an old Vita release being streamed but definitely something entirely else.

Capcom previously released Ultra Street Fighter II: The Final Challengers back in 2017 and will also release Street Fighter 30th Anniversary Collection in May 2018.

Street Fighter 30th Anniversary Collection will include the following titles

What do you make of this video about Ultimate Marvel vs. Capcom 3 for Nintendo Switch? Would you like to play that game on the Switch? Let us know in the comments below