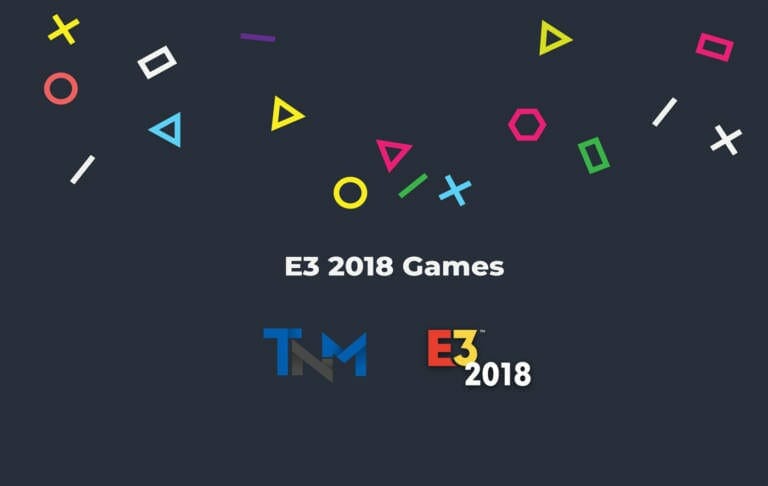 UPDATE: Unfortunately it looks like Watch Dogs 3 skipped an announcement even though it was strongly speculated due to the Walmart leak.

Watch Dogs was an amazing new game when it came out. It was a brilliant sand box that blended open world environments with hacking and using gadgets. Vigilante hackers that take down wrong doers in stunning creative ways, it was truly an amazing experience. A second game came out and improved on the formula of the original’s. The games have, however, been plagued with performance issues and criticized for their stories. Although not free from criticism, the Watch Dogs series has definitely left its mark on gaming. Now, Ubisoft wishes to continue with the their high tech high stakes franchise at E3 2018 conference, as .

Watch Dogs 3 Gameplay on PC, Xbox and PS4 (Not Announced)

WE ARE UPDATING THIS POST AS DEVELOPMENTS COME, PLEASE STAY TUNED!

The game seems just as action packed as ever, with both melee and weapons based combat still included.

, excited? Let us know in the comment section below.