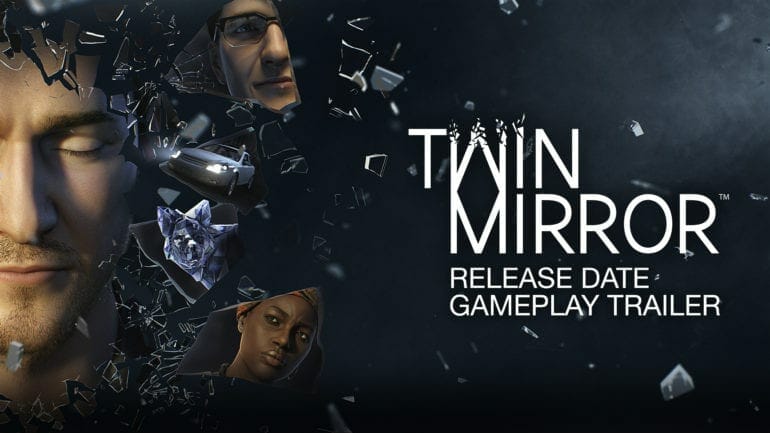 Twin Mirror is an upcoming adventure game from DONTNOD and Bandai Namco Entertainment. This is the second title from DONTNOD that is coming out this year, the first being Tell Me Why. Now, the Twin Mirror Release Date has been finally announced, and details about its pre-order bonuses have been revealed.

The title is coming to PC via Epic Games Store, Xbox One, and PS4. A new gameplay trailer has also been released to announce the release date.

Check out the new gameplay trailer for the upcoming title below. The new trailer showcases the main character Sam Higgs’ Mind Palace.

The game is coming to PC, Xbox One, and PS4 on 1st December 2020. The title is exclusive to Epic Games Store, and a Steam version hasn’t been announced.

The main character, Sam Higgs has developed multiple analytical skills that players can see in the Mind Palace. In it, players will discover various aspects of Sam’s personality. All of these systems add to the narrative, and as players

Twin Mirror’s Mind Palace serves a key role in all of this, as players can visit the past through it, look for clues in the environment, and deduct various narrative paths. This is DONTNOD’s first self-published title and co-produced with Shibuya Productions.

You can now pre-order the PC version through Epic Games Store. Steam players might have to wait for a while, as most Epic Games exclusives usually have a 6 month or a year-long exclusivity period, and eventually launch on Steam.

Players that pre-order it through the Epic Games Store will receive the digital soundtrack as a pre-order bonus.

What do you think about the new trailer? Are you excited about the upcoming title? Let us know in the comments below and share your thoughts. 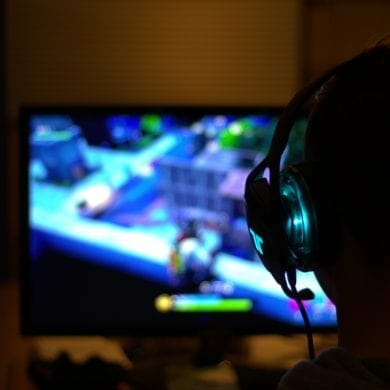