Your data is full of threats wherever you are or whatever activity you are doing. Either you are using Internet or inserting a USB or CD in your PC, you are vulnerable to viruses. Where Internet is hub of information, it is also a center of viruses and security threats. These viruses when entered your PC can easily damage the data or make it corrupt. Sometimes, it may even steal your data or do something wrong with it.

Recently, circulating HeartBleed bug has also threatened the users. Recently, we informed you how to protect your Android device from this bug. Not this bug is concern, a large number of viruses, malwares and spywares are there which affect your PC. 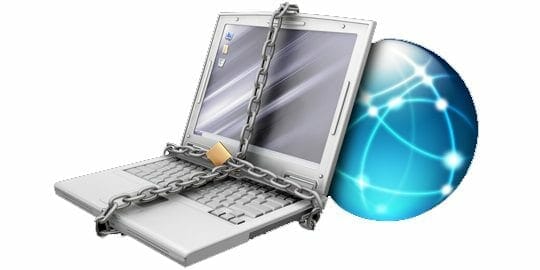 The top among the list is Avast Antivirus Software. Both the paid and free versions of this software are quite popular but when it comes to FREE version, Avast dominates the competition. I have been using Avast Free Antivirus software for many years. And for me, it is more than BEST. The software also offers you boot time scan that have really gone missing in last decade. The advantage of boot time scan is that the viruses are not executed hence they are well detected and cured.

Some other tools that Avast Antivirus software offers are:

The paid service, however, extends your features i.e. adding Firewall. Once downloaded and installed, you can activate your software Free for one year by registering it with any of your Mailing or Social ID. 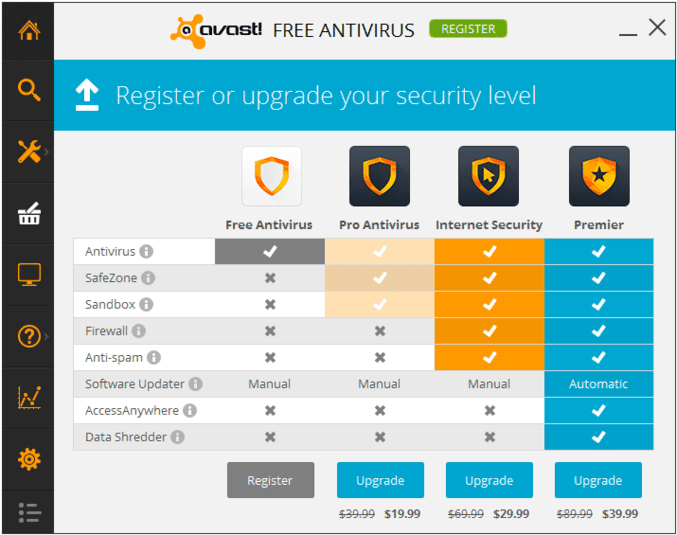 The next among the list is Avira Free Antivirus. The FREE version Antivirus Software is very much popular. It offers enhanced malware protection with virus security. The software comes with Cloud Protection technology. The Antivirus has got better detection of viruses however, it captures more RAM and more processor hence decreasing the overall PC performance. This gives it 2nd rank in the list. 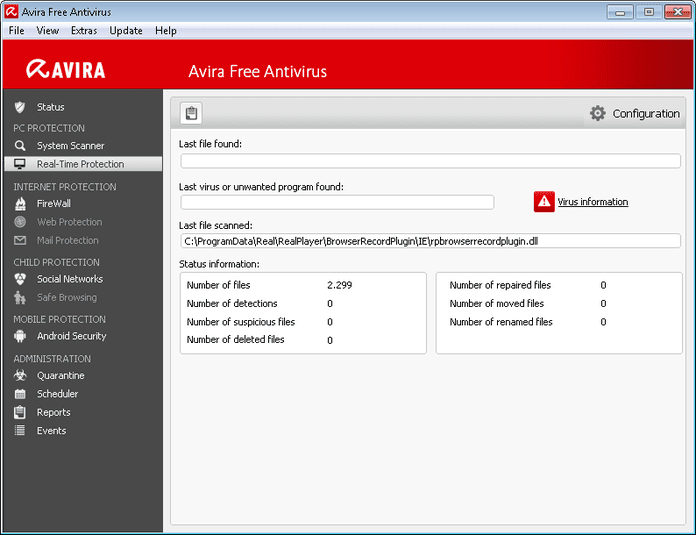 I will put AVG Antivirus Software in Top Free list. During recent years, the detection rate of AVG has goneup considerably. Major improvements have been made in its virus and malware security features. The software is quite speedy as compared to previous Antiviruses. The FREE antivirus is protecting 187,000,000 active userscurrently. 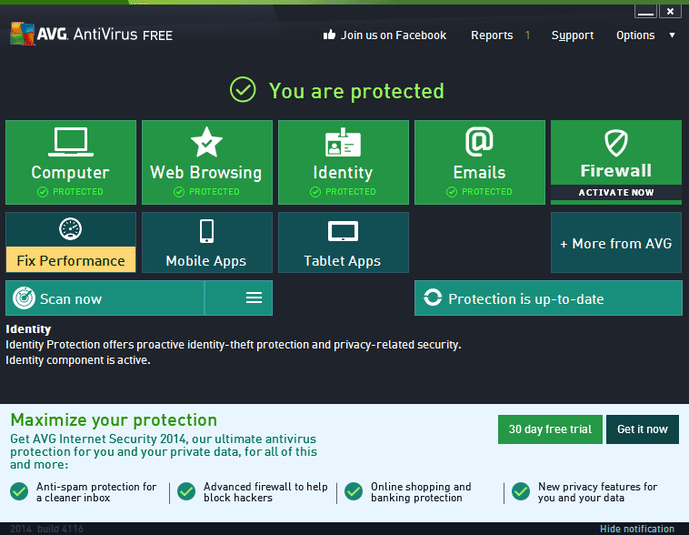 It is a full fledge antivirus software. It comes with all important functions. Unlike Avast, Avira and AVG, its framework matches more of the old Antivirus Softwares like Norton and McAfee. You need a heavy machine to run the software.          The software gives you instant protection against viruses, malwares and spywares. Unfortunately, there is no FREE version of Kaspersky Antivirus. You can get a trial of FREE month, get your machine repaired and switch to one of them mentioned above. 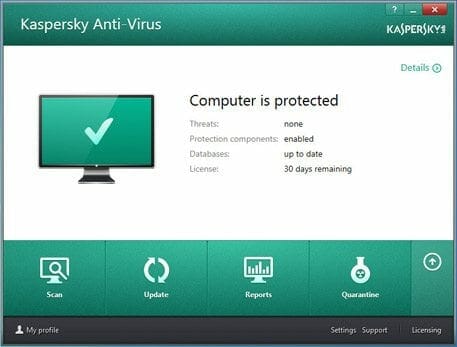 The last among the list is ESET NOD32 Antivirus. The antivirus ensures overall protection of your computer. The enhanced Anti-phishing shields get you aware of fake sites. The Antivirus Software comes with a light client that is stable and fast. Just like Kaspersky, you don’t have FREE version of NOD. There is a trial version which you can check out from the below link. 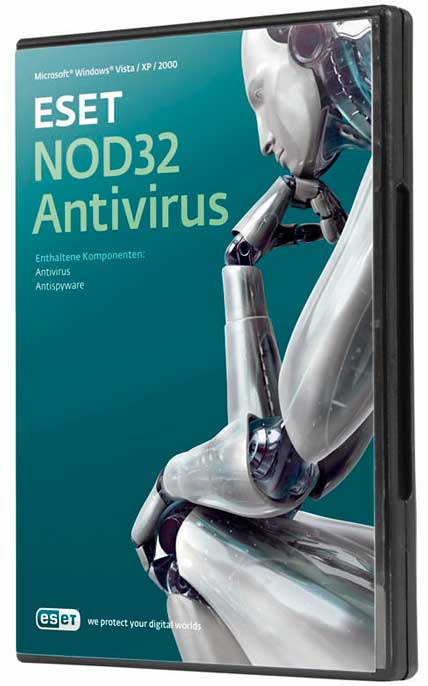