Tokyo Ghoul: re Call to Exist Rated by ESRB 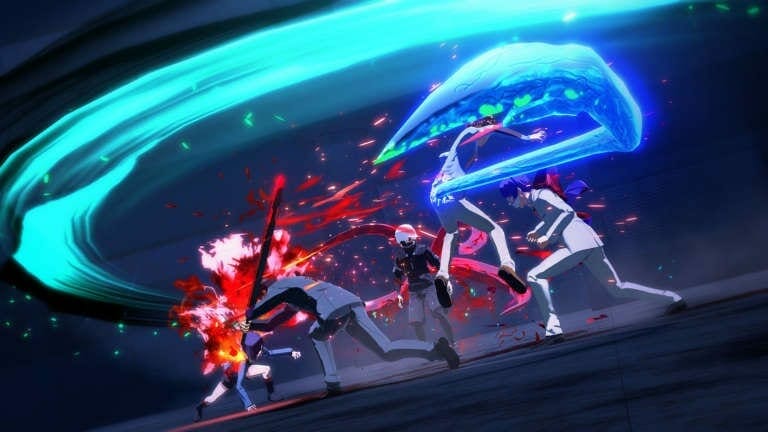 Tokyo Ghoul: re Call to Exist the upcoming action survival game by Three Rings Inc. has been rated by ESRB. 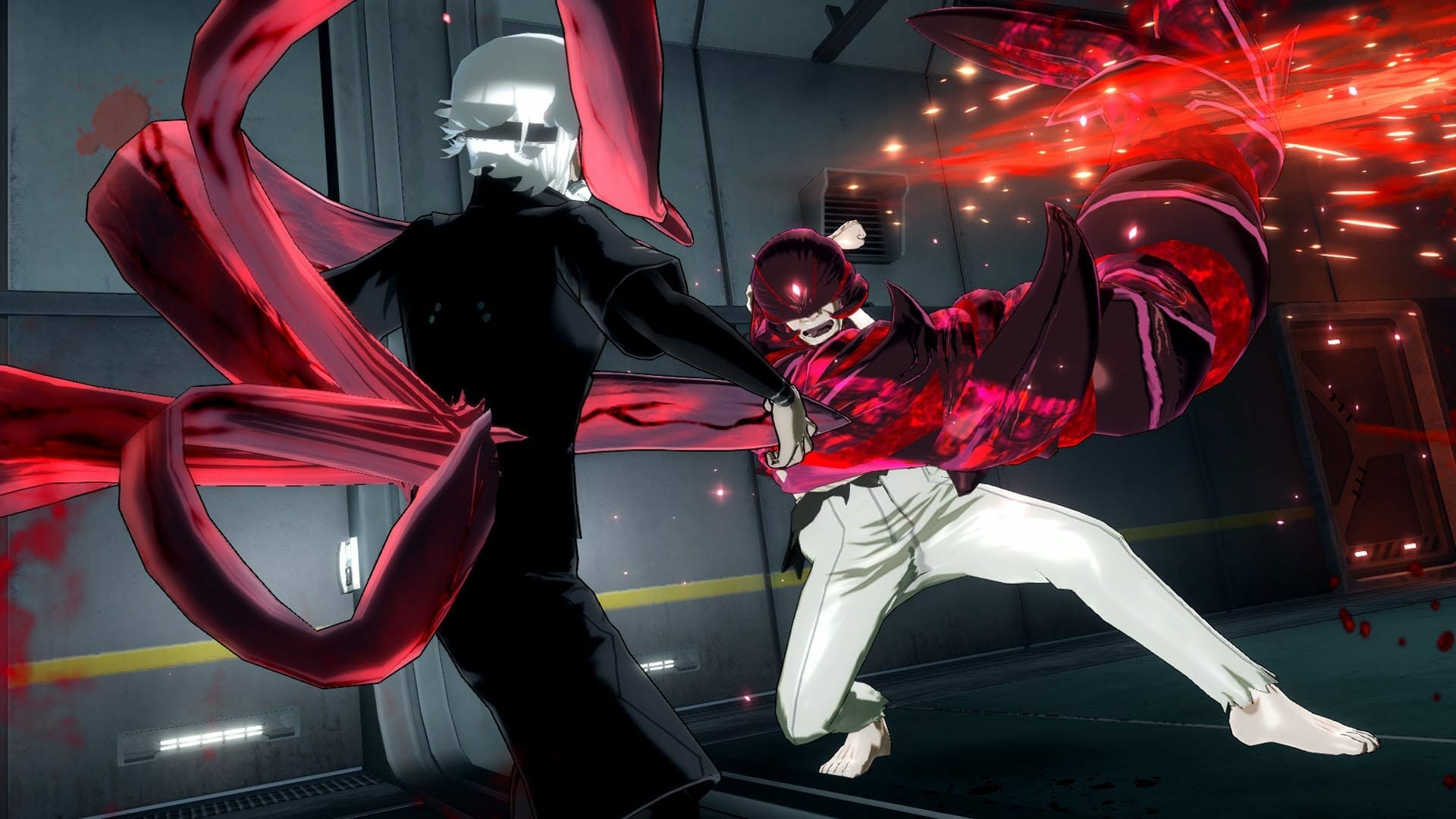 Bandai Namco describes the game as,

On the streets of Tokyo, the war against Ghouls and Investigators rages on with one goal — to survive. Will you be a Ghoul or an Investigator? To eat or be eaten, this is the question… Based off the popular horror manga, TOKYO GHOUL: re CALL to EXIST is the first video game of the franchise to come to the west, uniting the characters from TOKYO GHOUL, TOKYO GHOUL √A and TOKYO GHOUL:re.

There are different ghouls/characters from which you can choose from. Every character will have its own set of moves and weapons which you can use to annihilate your enemies. You will take advantage of your surroundings and mastering your Kagune or Quinque to ensure your survival.

The game will also feature a multiplayer mode, One for All

Get ready for fast-paced online play with matches divided into 4-vs-4 Ghoul vs investigator teams. Challenge your friends and perfect your abilities to see who will reign supreme in a gruesome battle for victory. For more details, you can visit the official website of Tokyo Ghoul: re Call to Exist.

Tokyo Ghoul: re is rated “M” mature for blood, suggestive themes, and violence.

This is an action game in which players assume the role of Ken Kaneki, a human investigator with the abilities of a ghoul. From a third-person perspective, players battle ghouls and boss characters in frenetic combat. Characters use tentacles and various weapons (e.g., clubs, swords, guns, grenades) to kill enemies in melee and ranged attacks. Battles are highlighted by frequent blood-splatter effects, cries of pain, realistic gunfire, and explosions. One ghoul is depicted wearing lingerie with deep cleavage, and is described as the “Nutcracker, due to her strange appetite for men’s testicles.”

Let us know what do you think about Tokyo Ghoul: re Call to Exist down in the comments below. The game is coming to PS4 and PC on December 31st, 2019.