The Witcher 3: Wild Hunt Complete Edition is out on Nintendo Switch 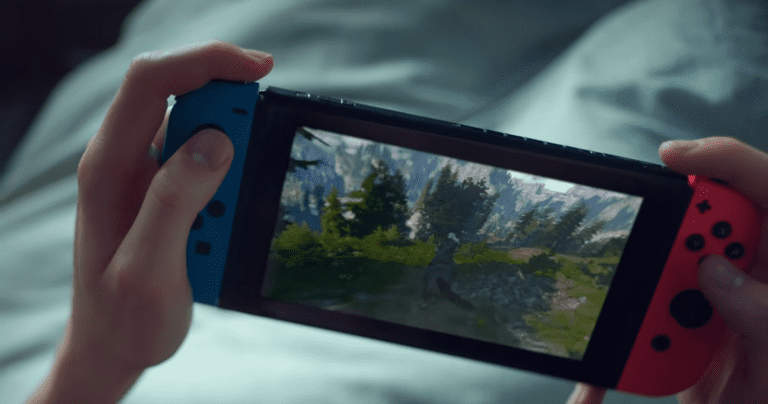 The Witcher 3: Wild Hunt is the third installation in The Witcher series based on the fantasy novels by Andrzej Sapkowski. The game is the sequel to The Witcher 2: Assassin of the Kings. The game was released on May 19, 2015 for Windows, PS4, Xbox One and the Switch version was planned for October 15, 2019. The Complete Edition comes with the base game and the additional content released till today. The game is now available and can be purchased for Nintendo Switch. 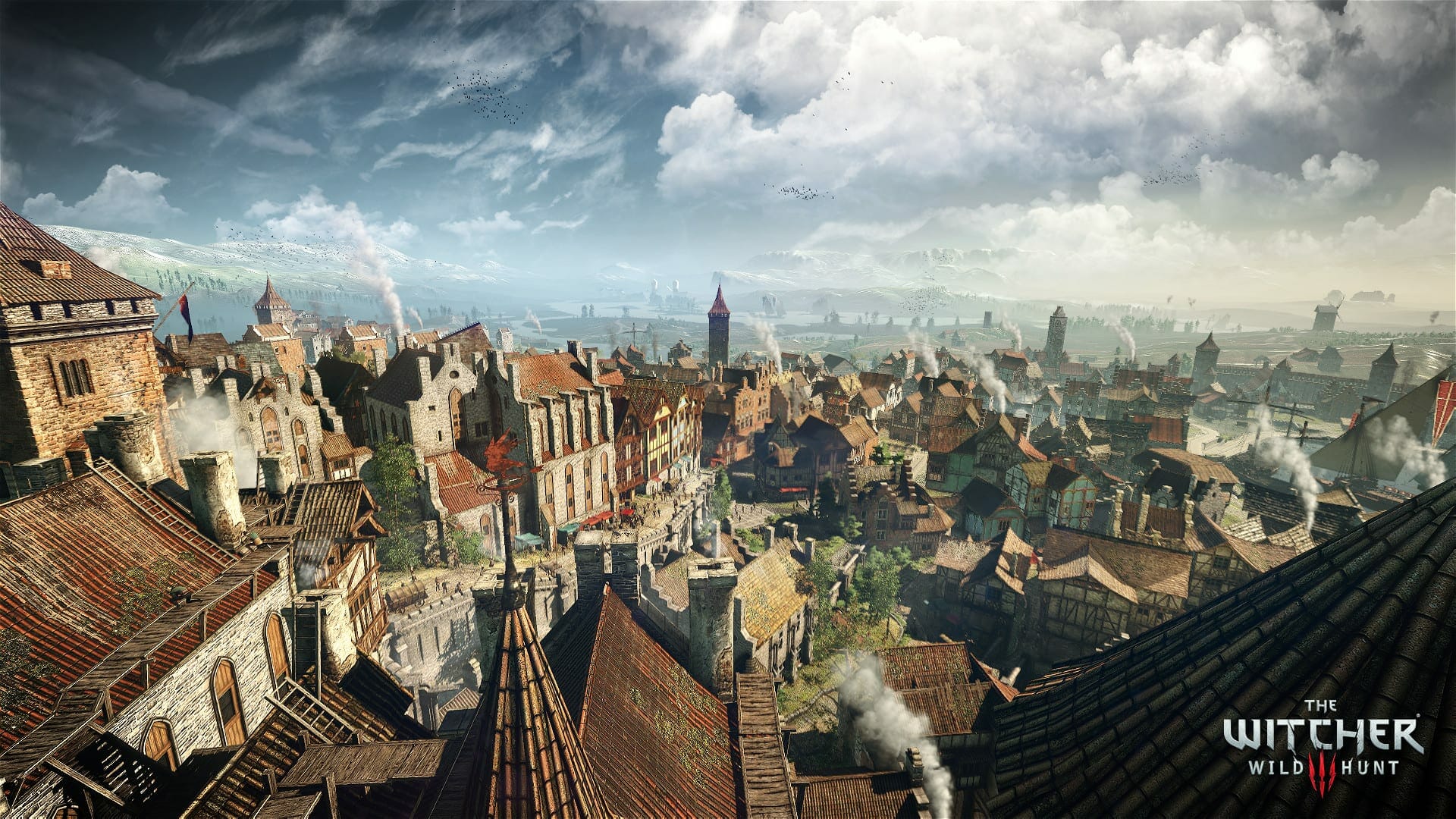 The Complete Edition features all of the additional content along with insane 150 hours of gameplay. The version will also have 16 free DLC. Now the gamers can enjoy their favorite game from both at home or on the go.

Check out the launch trailer down below

People can purchase the game both in retail as well as digitally on the Nintendo eShop. Besides the basic stuff the retail version comes with a set of goodies the fans can grab: map, stickers and The Witcher Universe: Compendium booklet which is pretty sweet for any die-hard Witcher series fan as well as for people who love to collect stuff.

About The Witcher 3: Wild Hunt

The Witcher: Wild Hunt is a story-driven open world RPG set in a visually stunning fantasy universe full of meaningful choices and impactful consequences. In The Witcher, you play as professional monster hunter Geralt of Rivia tasked with finding a child of prophecy in a vast open-world rich with merchant cities, pirate islands, dangerous mountain passes, and forgotten caverns to explore.

The game is available for PC, Xbox One, PlayStation 4 and starting today –  Nintendo Switch. For more information and queries check out the official witcher website. 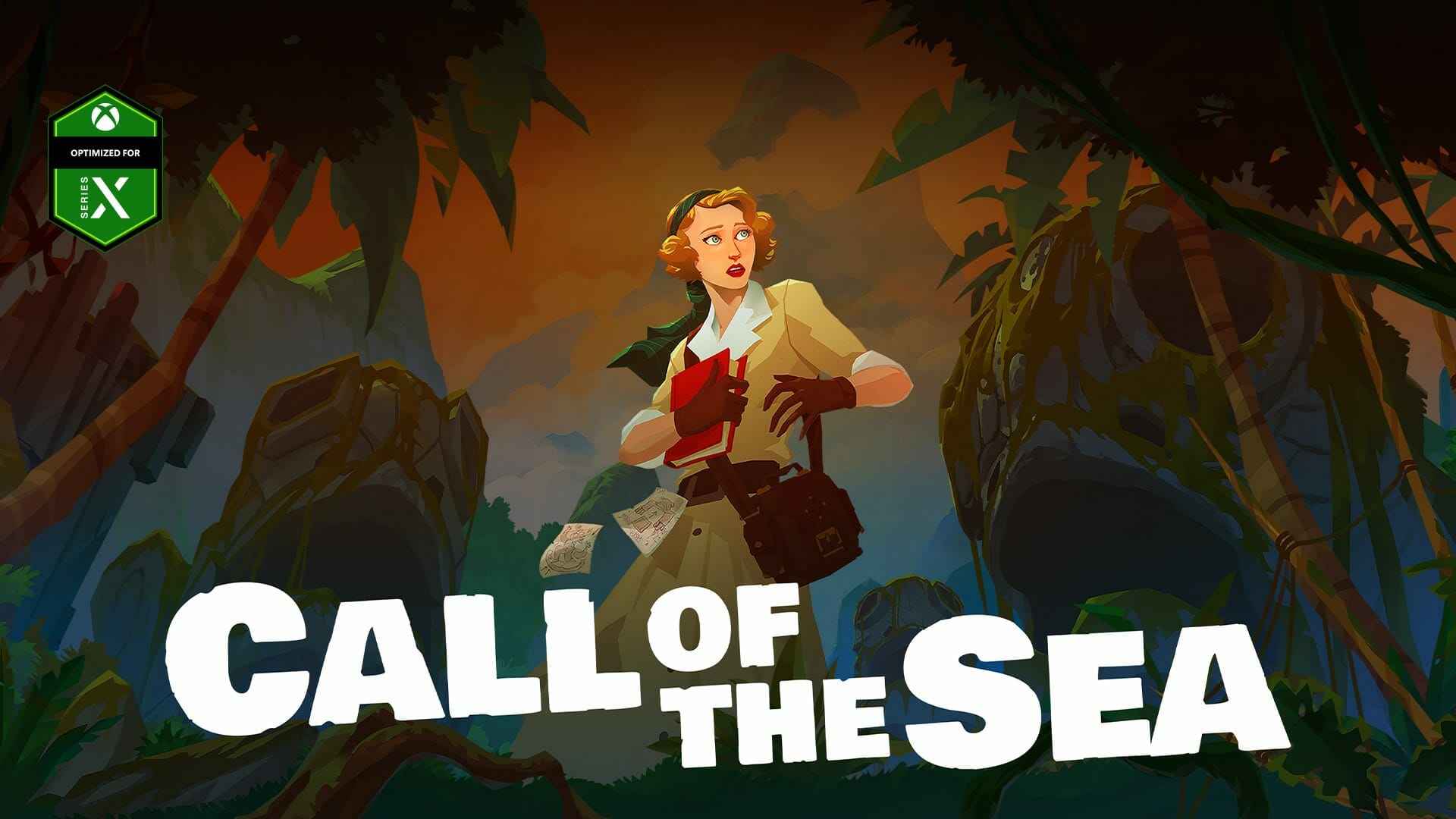