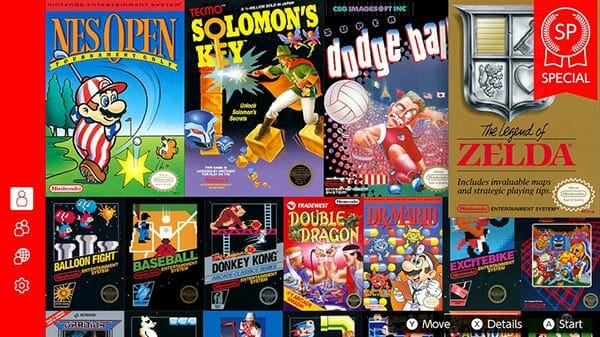 Legend of Zelda Special Version like all the succeeding Zelda games was an Action RPG game. It was 2D 8 bit game which was the norm back then. The Zelda series proved to be such a financial success for Nintendo that the franchise became an iconic hallmark for the company.

NES- Nintendo Entertainment System- although a highly acclaimed gaming console in 80s and 90s is now also an app for the Nintendo Switch by the same name. NES app lets you experience your childhood taking you down the memory lane with many of the popular titles of the original NES. Legend of Zelda Special Version is also now available for purchase on NES.

According to the official overview of the game,

Buy somethin’, will ya!

In this souped-up version of The Legend of Zelda, you’ll start with a ton of rupees and items! You’ll begin with all equipment, incluing your White Sword, the Magical Shield, the Blue Ring, and even the Power Bracelet. But if Ganon’s still giving you a hard time, the power of money will overcome! Just buy yourself some more items and give it another try! Beating the game once grants you access to a more difficult version of the game called Second Quest.

This is all for now, leave us a comment and tell us if you will be getting the game or not. 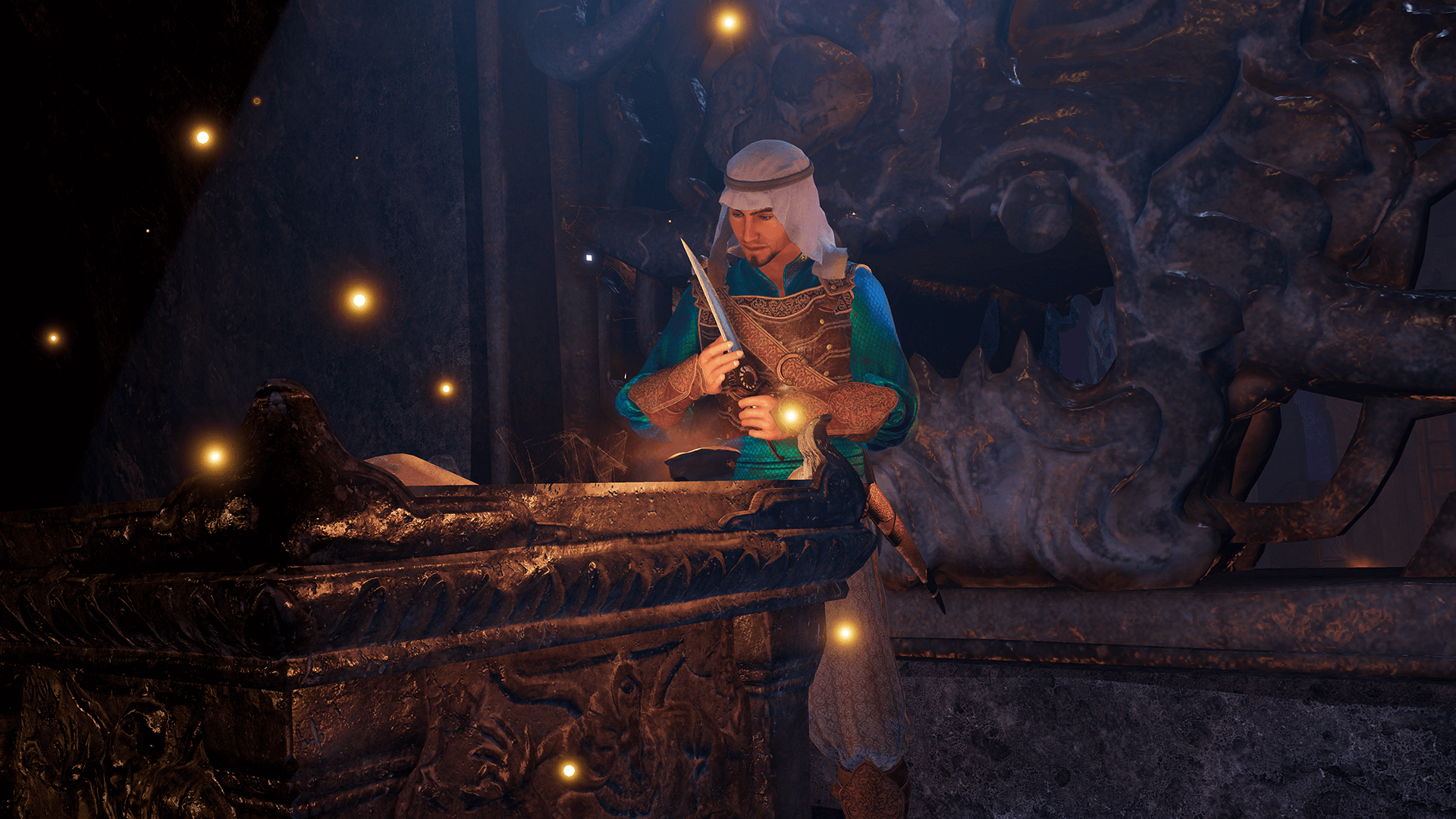