The King of Fighters All-Star coming to Android and iOS

The series did took a break from 2011 to 2015 but only to surprise the everyone with “The Street of Fighters XIV” being released on PlayStation 4 in 2016. It was the first 3D game in the series with amazing graphics and all the previous characters in their full glory.

What to Expect from The King of Fighters All-Star 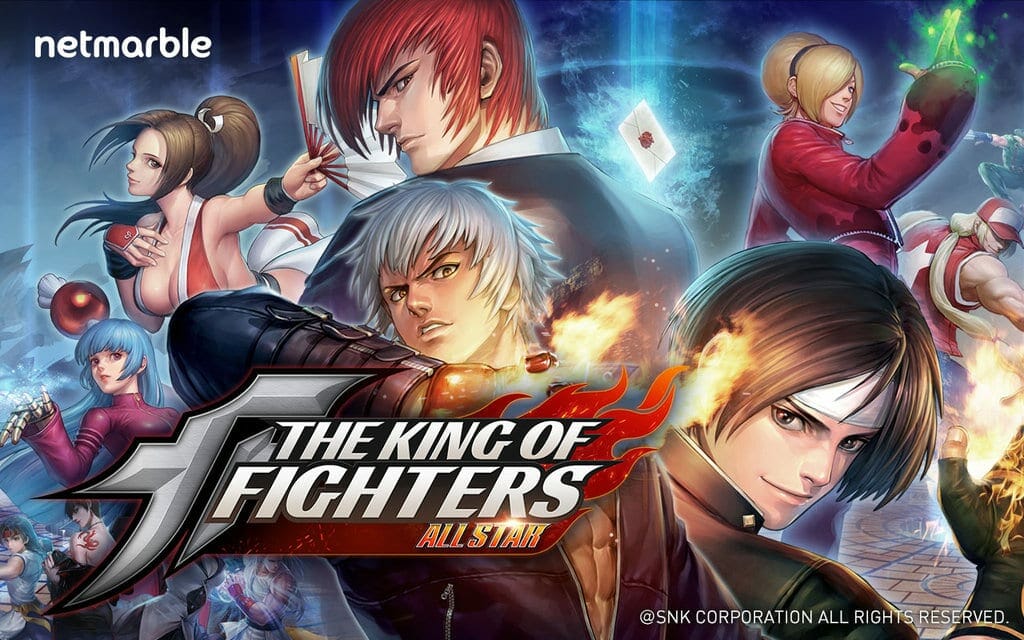 The King of Fighters All-Star will revolve around its original story and the characters connected to it, however it has not yet been said that which part of the story will be featured in the game or will a new chain of events will be introduced.

The game will feature all the fighters from the previous King of Fighters series starting from the very first “94” and till “The King of Fighters XIII”. The game will also try to preserve all the characters in their original avatars with a decent level of graphics. The character features such as voices and sounds will also be added. In combat the characters will be able to use their original special moves, super special moves and combos.

Netmarble also released a teaser trailer for the game. More information regarding the game will be released in June 15.