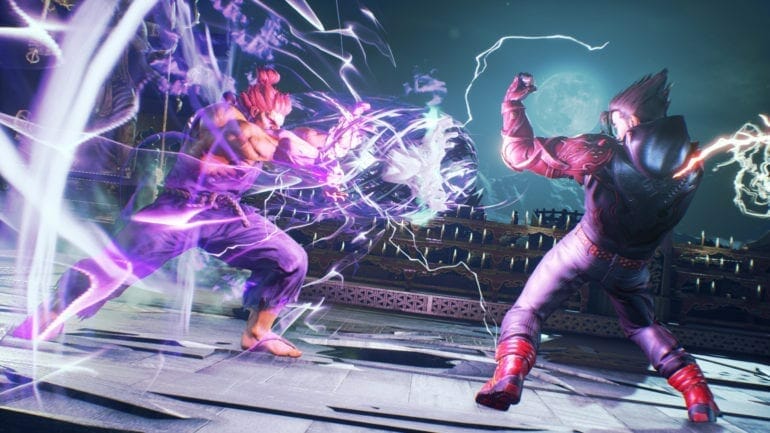 Bandai Namco Entertainment has announced its e-sports season with two tournaments for 2020, which will be the Tekken World Tour and SoulCalibur World Tour.

The Tekken World Tour 2020 will have its first tour stop in Tokyo for the Tekken Tokyo Masters on April 4th and April 5th.

If you want to follow more updates regarding this, you can follow the Tekken Twitch channel as well.

Tekken 7 will also receive an update on 28th January, which includes that much-awaited MYREPLAY&TIPS feature and game balance adjustments.

MYREPLAY&TIPS is a tool that will assist players by providing them replay data and offering hints as to what they could do at certain points during the match.

Check out the demonstration of the tool below.

Below are all the tour stops and dates

Haohmaru from Samurai Shodown has also been announced for Soulcalibur VI and will be available in the Spring 2020 DLC.

Check out his trailer below

SoulCalibur VI has a bunch of guest DLC characters, including Geralt of Rivia from the Witcher series as well.

What do you think about all these announcements? Let us know in the comments below and share your thoughts. 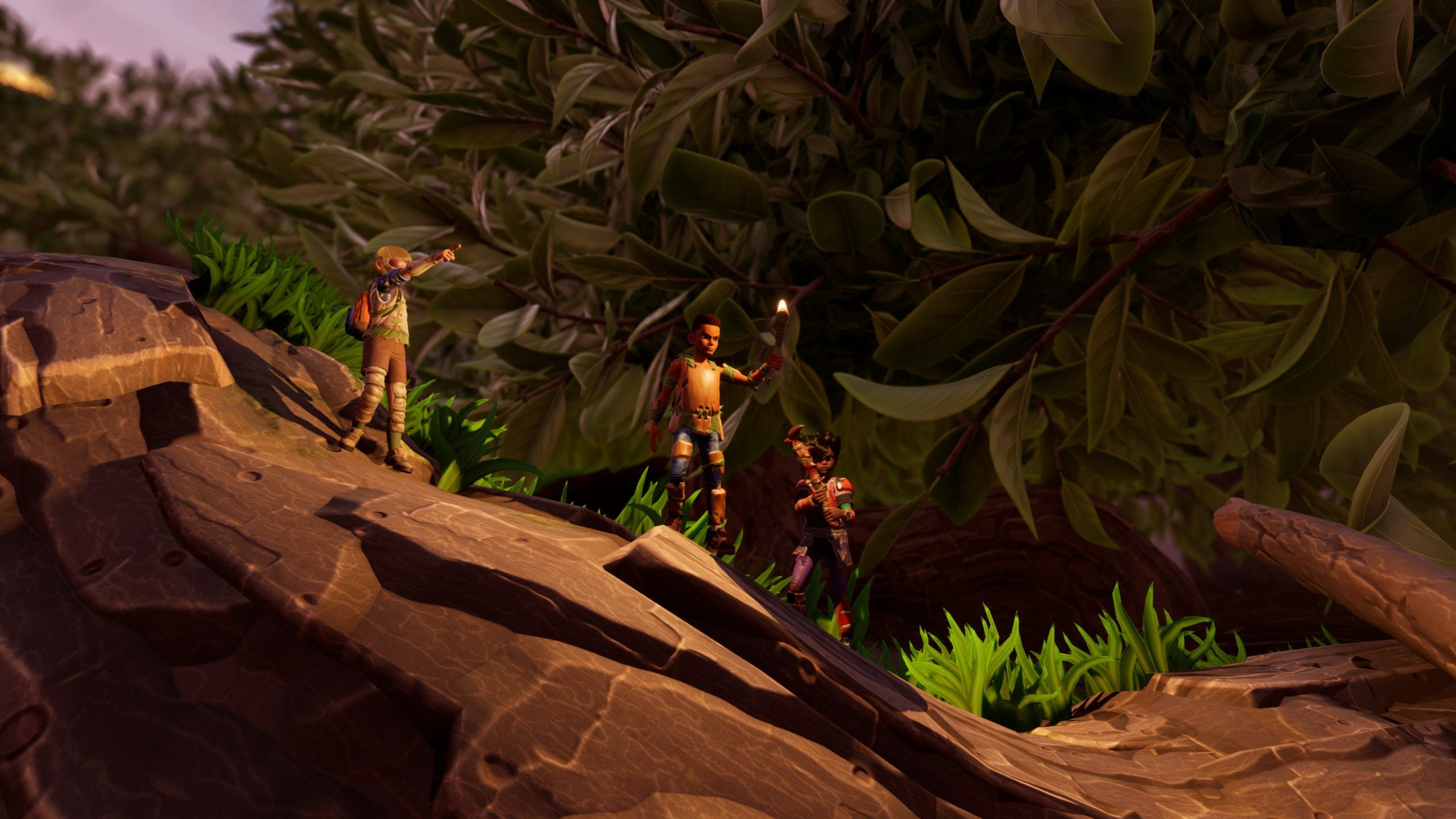 How to fix Grounded Controller Issues on PC (Steam/Windows Store)