Technological Innovations of 2014 We Can See 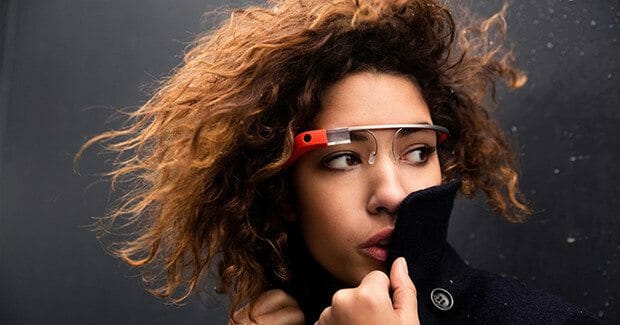 This year has a lot up its sleeve in terms of technological advancements. From virtual reality gaming to exploring the cosmos, 2014 is set to lay down a whole host of amazing innovations that have the potential to change our world and beyond.

Here are just some of the incredible developments to expect this year. 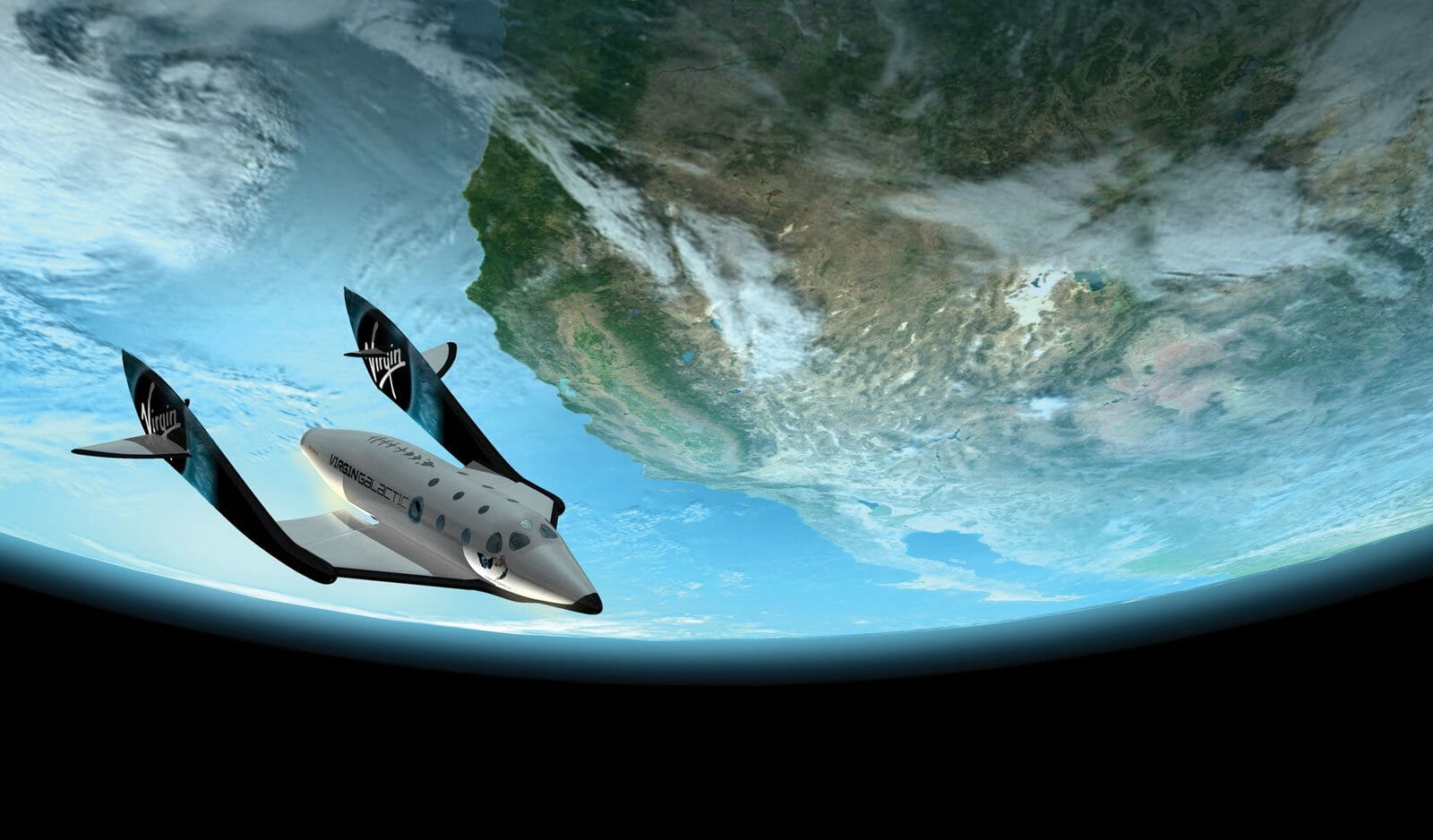 This is shaping up to be the year that Virgin Galactic takes to the stars, with the commercial spacecraft already clocking in a successful test flight last year over California. Richard Branson’s space exploration programme reached new heights when SpaceShip Two broke the sound barrier, climbing from 42,000 feet to 69,000 feet above the Mojave Desert. The craft, which is designed to carry up to six passengers, then descended using its tilt-wing feathering manoeuvre.

Branson said: “We couldn’t be more delighted to have another major supersonic milestone under our belts as we move toward a 2014 start of commercial service.” 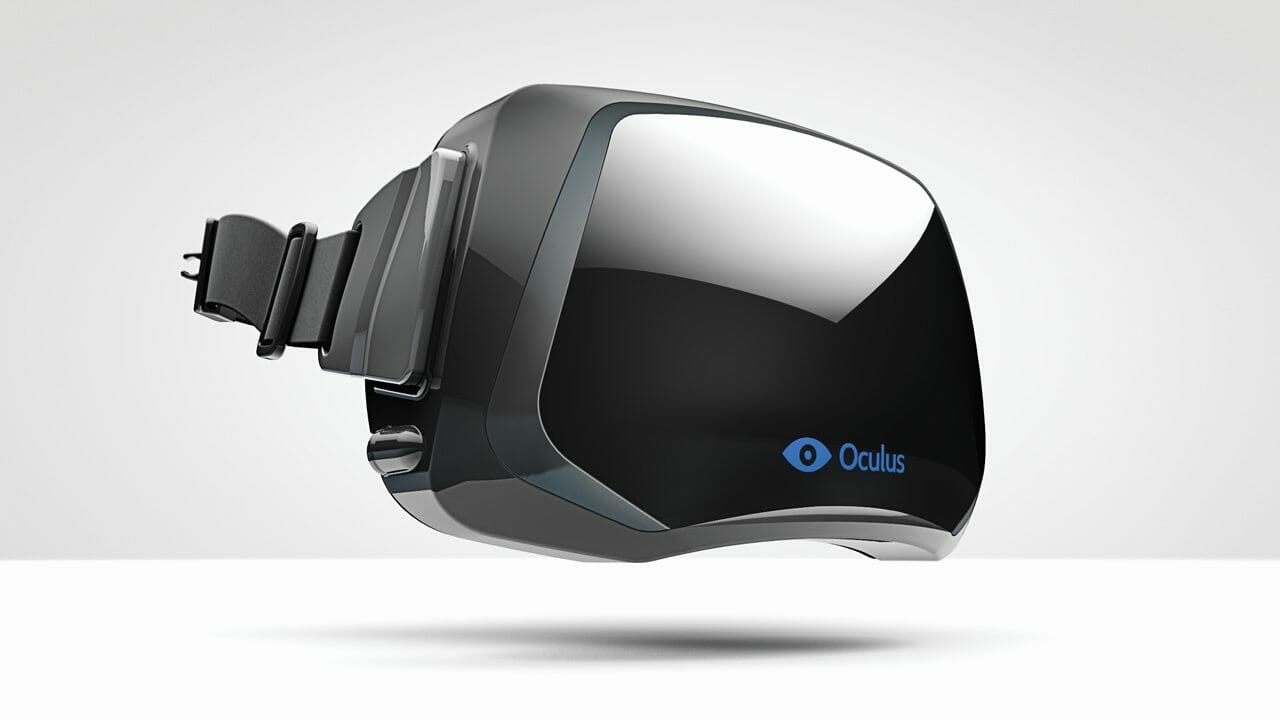 Oculus VR has been making strides into virtual reality gaming, and now major games developer Sony are jumping on the bandwagon with their Project Morpheus as well. The CES 2014 saw the Oculus Rift Crystal Cove prototype, which reduced motion blur and judder to deliver an immersive and truly compelling gaming experience. With the Oculus Rift Development Kit 2 being launched for preorder, it seems only a matter of time before the technology is available commercially.

“We’re moving as fast as possible and promise it’ll be worth the wait,” said the company. “We truly believe virtual reality will change the world”. 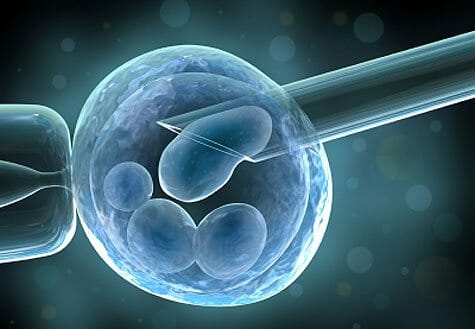 Medical and environmental concerns could see amazing solutions via the emergence of synthetic biology this year. “This emerging field started to hit the headlines at the end of last year and will be huge in 2014,” said editor of dezeen.com, Marcus Fairs. “It involves the creation of new types of artificial life forms that perform useful functions.”

Smartphones and tablets have radicalised everyday function and entertainment, allowing us to organise our live, play a spot of Rush Poker on the bus and stay in touch with loved ones on the other side of the world. This year, wearable gadgets will step into the spotlight to compliment and replace former devices. Major firms are already releasing their own smart watches, and the highly anticipated head-mounted display Google Glass will launch.

In addition to this, wearable technology could take the form of smart-clothes, according to Tim Meyer, Head of Strategic Planning and Communications at TRIUMF. “New fibres, new micro-sensors, and new communication protocols will allow your clothes to actually work for you and collect and process information.”