Subnautica for PS4 and Xbox One Release Date Revealed; Will be available physically as well

Subnautica is an open world survival adventure game developed and published by Unknown Worlds Entertainment. The game has highly positive reviews on Steam and is a critical success, and now Subnautica for PS4 and Xbox One Release Date has been finally revealed.

Subnautica for PS4 and Xbox One Release Date

The release date for the game has been announced by the developers and is headed to both Xbox One and PS4 on December 4th, 2018.

The physical copies for the game will be available in Europe on December 7th.

Panic Button & Gearbox Publishing will be publishing the game for both consoles and handle the physical release.

Players on Xbox One that already have access to the game through Preview, will be able to download the 1.0 version of the game on the launch date. 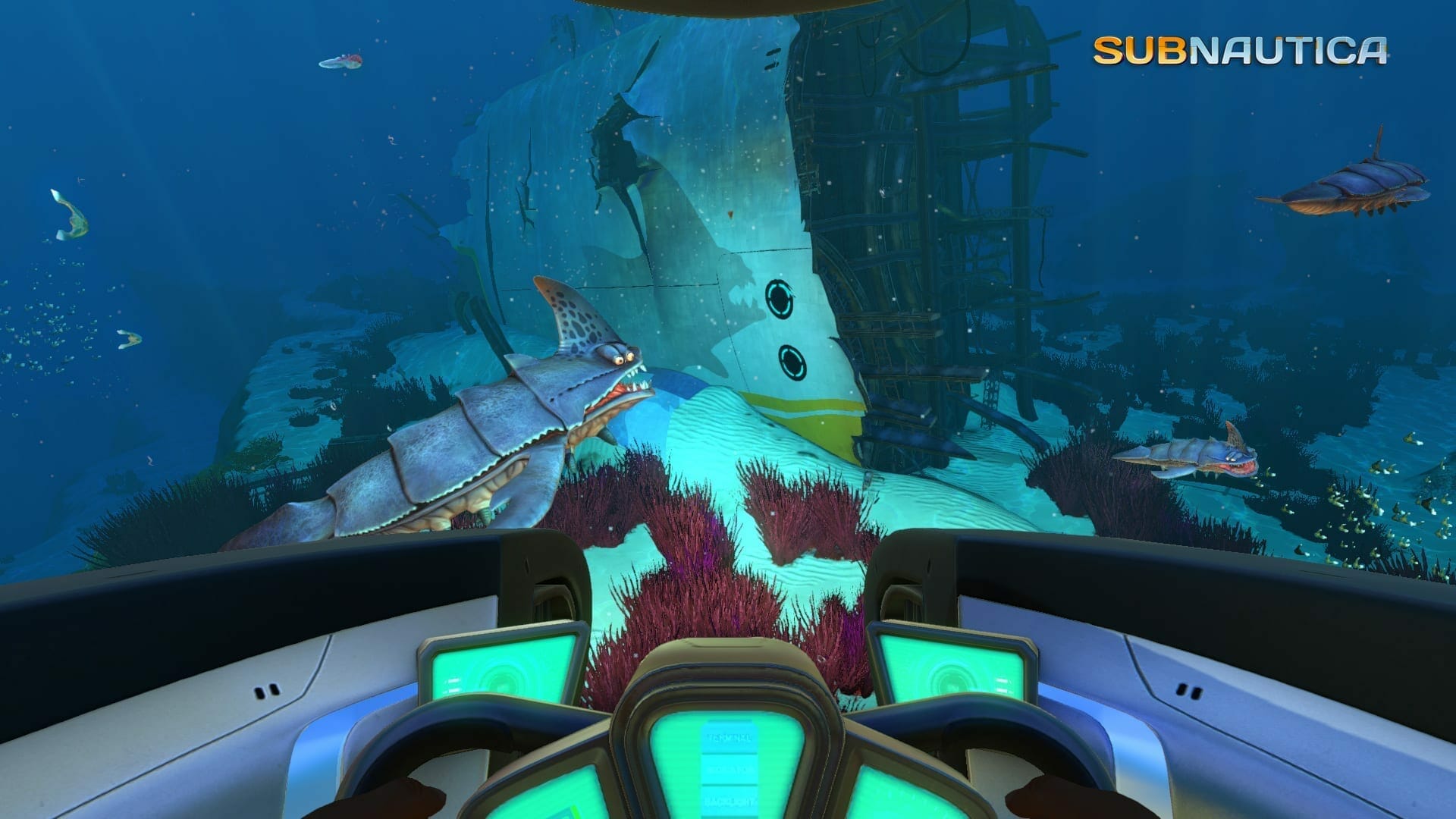 If you’re unfamiliar with what the game is about, here’s a description from the Steam page

You can buy the game on Steam as well if you don’t want to get it on a console.

If you’re a Bethesda fan, make sure to read about the Release Date window of Elder Scrolls 6 and Starfield as well.

Also make sure to keep following TheNerdMag as we start listing various deals for Black Friday 2018 from various outlets like Walmart, Target and more, for starters, here’s what you can get from Sony.

What do you think about the Subnautica for PS4 and Xbox One Release Date? Will you be getting the game? Let us know in the comments below.