The game is definitely going to be strong with the force for fans.

Star Wars Jedi: Fallen Order comes to us from the legendary developers at Respawn Entertainment. The same company that gave us the Titanfall games and has the heads of the first Call of Duty games at the helm. The game takes place after the events of Episode 3, following Emperor Palpatine delivering his iconic line “Execute Order 66” to the clone troopers. The story follows the journey of Kal, As one of the last Jedi and being on the hunt against the empire. 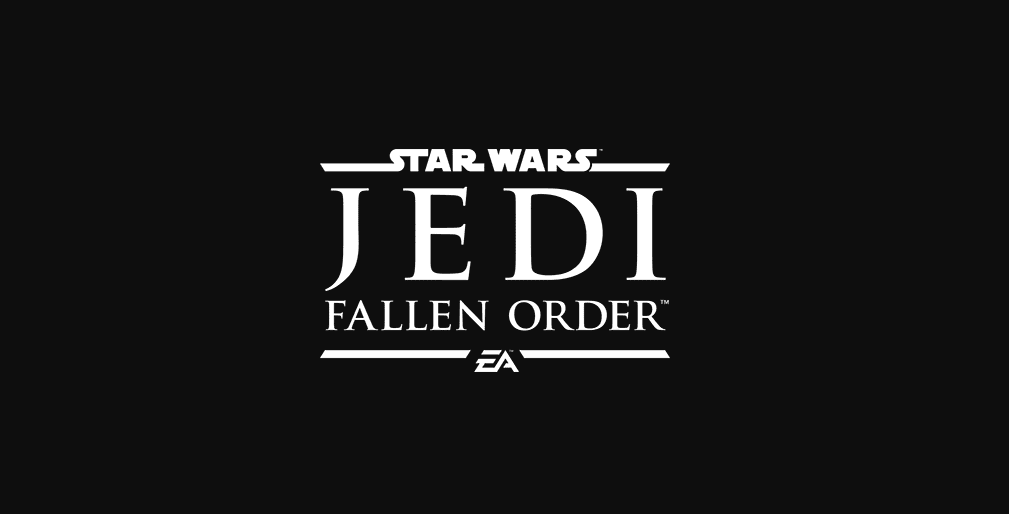 To say that fans haven’t had a good singleplayer game centered around a Jedi for a long time would be an understatement. Yes, we have the Force Unleashed games, but those games were cut short following critical and fan responses.

Star Wars Jedi aims to keep our feet firmly planted on the ground. We play as Kal, one of the only few who survived the purge of executive order 66. As he embarks on a journey of survival and finding the why and who of the death of all his Jedi ally, we get a first look at his display of power.

Kal will work with various members of the rebel forces to fight back against the Empire in the 15-minute long first look at the game.

Star Wars Jedi could also potentially be a new series, and we hope the first game sets a good first impression for Respawn to work on a sequel.

While we already know that Respawn has set Titanfall 3 aside to work on Apex Legends, we can still hope that they give their time to serving a new IP.

Star Wars Jedi: Fallen Order is coming on November 15th, 2019. An entire week after another highly anticipated title, Death Stranding! The game is slated for the PC, Xbox One and the PS4.

EA has long shifted the Star Wars games to the multiplayer angle with 2 Star Wars Battlefront games during the current generation of consoles. However, a strong singleplayer entry could be the juice the series needs to make fans remember the more fun aspects of the Star Wars universe.

Let us know what you think of the game in the comments section below. Are you looking forward to the game?