You can find a lot of high-end Smartphones and tablets around the world that offer a super-fast performance but most of them tend to deplete with age. Sometime they succumb to viruses and such, and over time, become a little bloated, sluggish, and cannot reach the kind of peak levels they could when new. 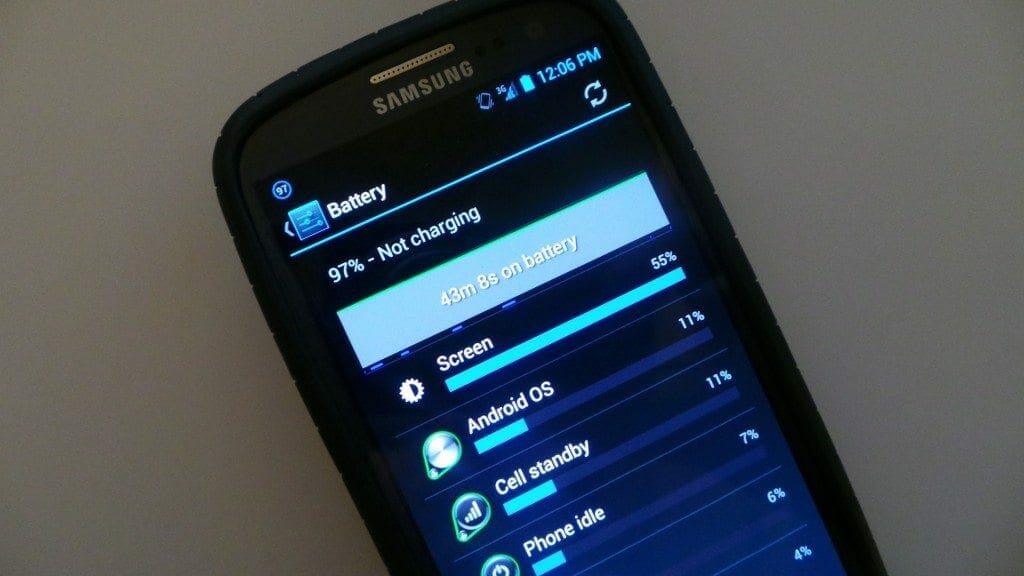 Even some people also think that their Android devices don’t work very rapidly, they aren’t satisfy with the performance of their smartphone and tablet, out-dated Android versions also can be reason of slow performance, so what to do to get rid of with your Android device to get rid of low-speed bug? Buy a new device or anything else? If you feel like your Android handset or slab is not performing at the levels you expect, you may find some respite in the form of All in One Booster PRO. 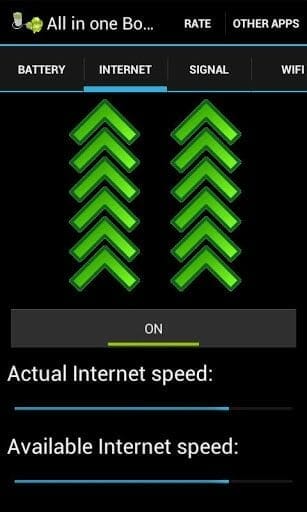 “All In One Booster Pro” is amazing app that can be proved very helpful in this situation, the app bumps up to 60% speed of your Android device. All In One Booster PRO scans arguably the four most important areas of your mobile device – battery, Wi-Fi, internet and cellular connection – and assesses whether they are performing at their optimum level.it does offer a faster speed in some important aspects such as battery, internet, signal, Wi-Fi, etc. The app makes some noticeable improvements. 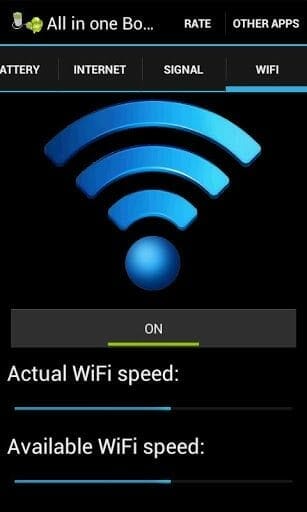 Some people don’t overload their Android devices as they are afraid it would be a reason of slow-speed but Android OS is known for amazing customization, you can find solutions for almost every problem you’re facing on your Android device like the but with All In One Booster PRO you would not be worried about the slow speed of your Android device. 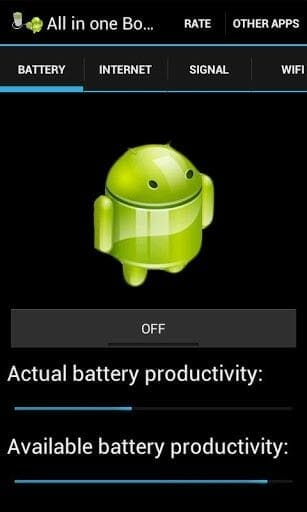 With a five-star rating from 550+ users in less than two weeks since its Play Store release, it looks to have been a sure-fire hit, and although All In One Booster PRO will better benefit those on antiquated devices, it certainly does the trick for newer entries to the mobile market.