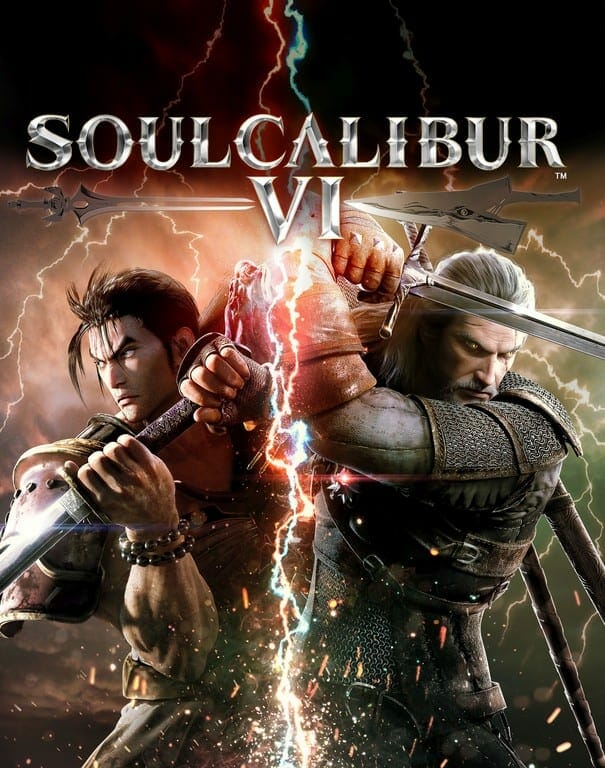 SoulCalibur is one of the fighting genres most popular franchises right now. Bandai Namco Entertainment’s fighting game series has wowed fans for years, with its unique sword based game play. Now, Bandai Namco has released the SoulCalibur 6 System Requirements for Windows PC.

Bandai Namco Entertainment haven’t actually released the SoulCalibur 6 System Requirements themselves, rather have announced them through the Nvidia’s geforce.com, which is why the SoulCalibur 6 System Requirements have a lack of Radeon graphics cards in them. The game will be released on October 19th, 2018 on the Xbox One, PlayStation 4 and Windows PC.

The recommended specifications aren’t too high, with the graphics card being the mid range GTX 1060 and the CPU being a quad core 4th Generation Core i5. It is nice to see that even budget hardware such as a GTX 1050 paired with a 4th Generation dual core Core i3 can also allow players to enjoy the game.