Sony is back after launching the Xperia XZ2 at the Mobile World Congress. Sony has officially hopped on the dual camera bandwagon with the Xperia XZ2 Premium. It has, roughly, the same design as the XZ2 but has several updates including the camera, display, battery etc. Here’s all you need to know about the smartphone that is Sony’s ticket to the dual-camera-smartphone club.

Sony has decided to stick with having no headphone jack in their new XZ2 Premium. The company is going to put a 4K 5.8-inch display in the Premium model, which is an upgrade from the Full HD+ (1080 x 2160) 5.7-inch display on the regular XZ2. Here’s the official video for Sony’s new XZ2 Premium:

Now, let’s talk about the biggest upgrade in the XZ2 Premium; its camera. For the first time ever, Sony is launching a smartphone with two cameras. Instead of following the footsteps of Apple, Samsung and OnePlus and having a telephoto/zoom lens combination, Sony has decided to switch things up. The XZ2 Premium will split image capture between a 19-megapixel color sensor and a 12-megapixel monochrome. While shooting skills, Sony’s XZ2 Premium will be able to reach a maximum ISO of 51,200. Sony claims that the “AUBE fusion image signal processor” can combine the best from both sensors and optimize for low light, reducing the grains in the images. In addition to all of that, the smartphone will also have a portrait feature called Bokeh mode. It will also allow you to use only the monochrome sensor for stunning black and white shots. However, both those features will not be available on the XZ2 Premium at launch and will be added in a Q3 software update. The XZ2 Premium can also record 960fps slow-mo video at a whopping 1080p resolution.

Other features on the XZ2 Premium include Qi wireless charging, 6 GB of RAM, a 3540 mAH battery, 5.8-inch display, etc. 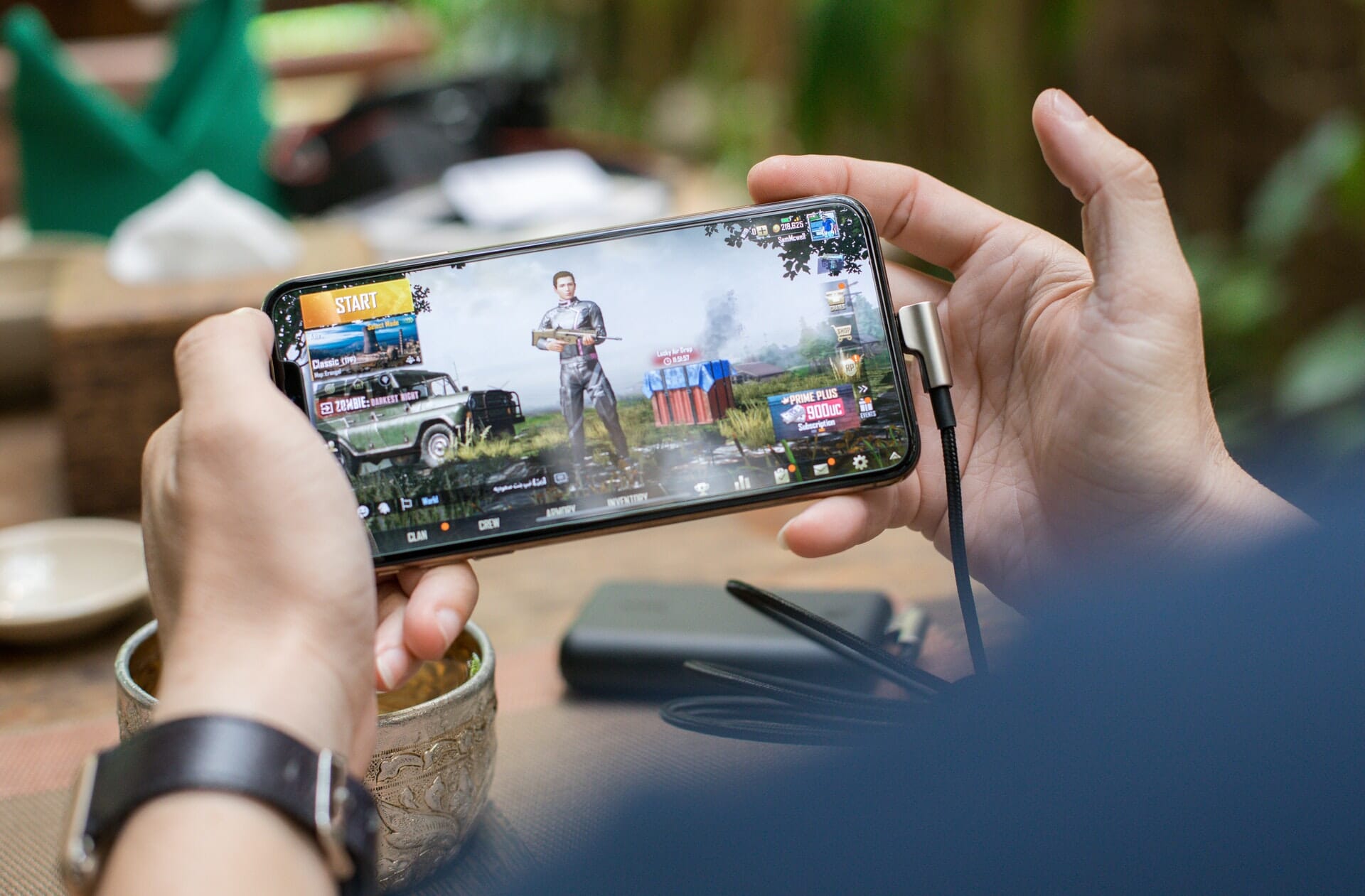 Six Factors to Consider When Choosing a Gaming Phone