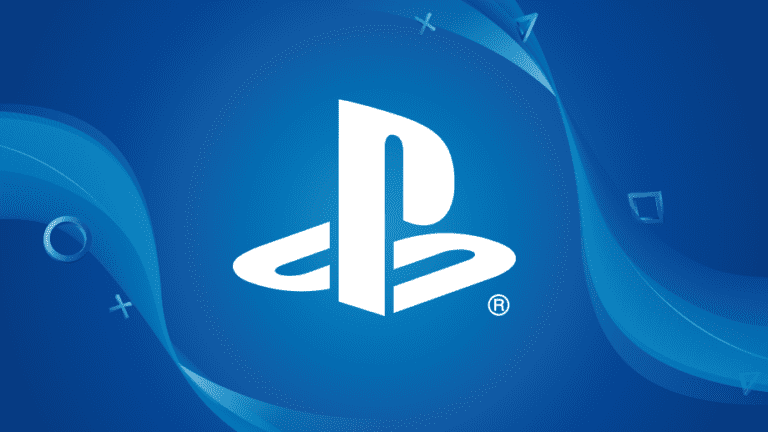 A few weeks ago PlayStation MVP program shut down officially and Sony announced that they will find new ways to constantly remain in communication with players through other services. Now it seems that a new Sony Players Panel System might just be the service to replace the MVP program.

PlayStation users have reported that they received an email that led them to a webpage with the title “Players Panel”. This contained various questions from basic personal information to a survey that asked them about PlayStation services like PS+, PS Now, Vue, Music and more. What’s interesting is that it also inquired about other services that players might be using including Xbox Live and Nintendo Switch Online.

You can see the screenshots of these surveys below

This email is different from the regular surveys PlayStation has done in the past, as this has a proper title. There’s a good reason to believe that this is Sony’s replacement program for their previous MVP program, that allowed players to create walk-throughs, guides and general discussions for other PlayStation users.

Sony announced that the MVP program was to shut down last month on April 18th, with the following statement

Since next-generation consoles are on the horizon, and rumors about PS5 are already over the internet, it’s possible that going forward, we’ll have this system implemented in the upcoming console. There is also talks of backwards compatibility, cloud and an emphasis on digital services, so we’ll see where exactly the Players Panel fits in.

What do you think about this Sony Players Panel System? Do you think it will replace the MVP program? Let us know in the comments below and share your thoughts. 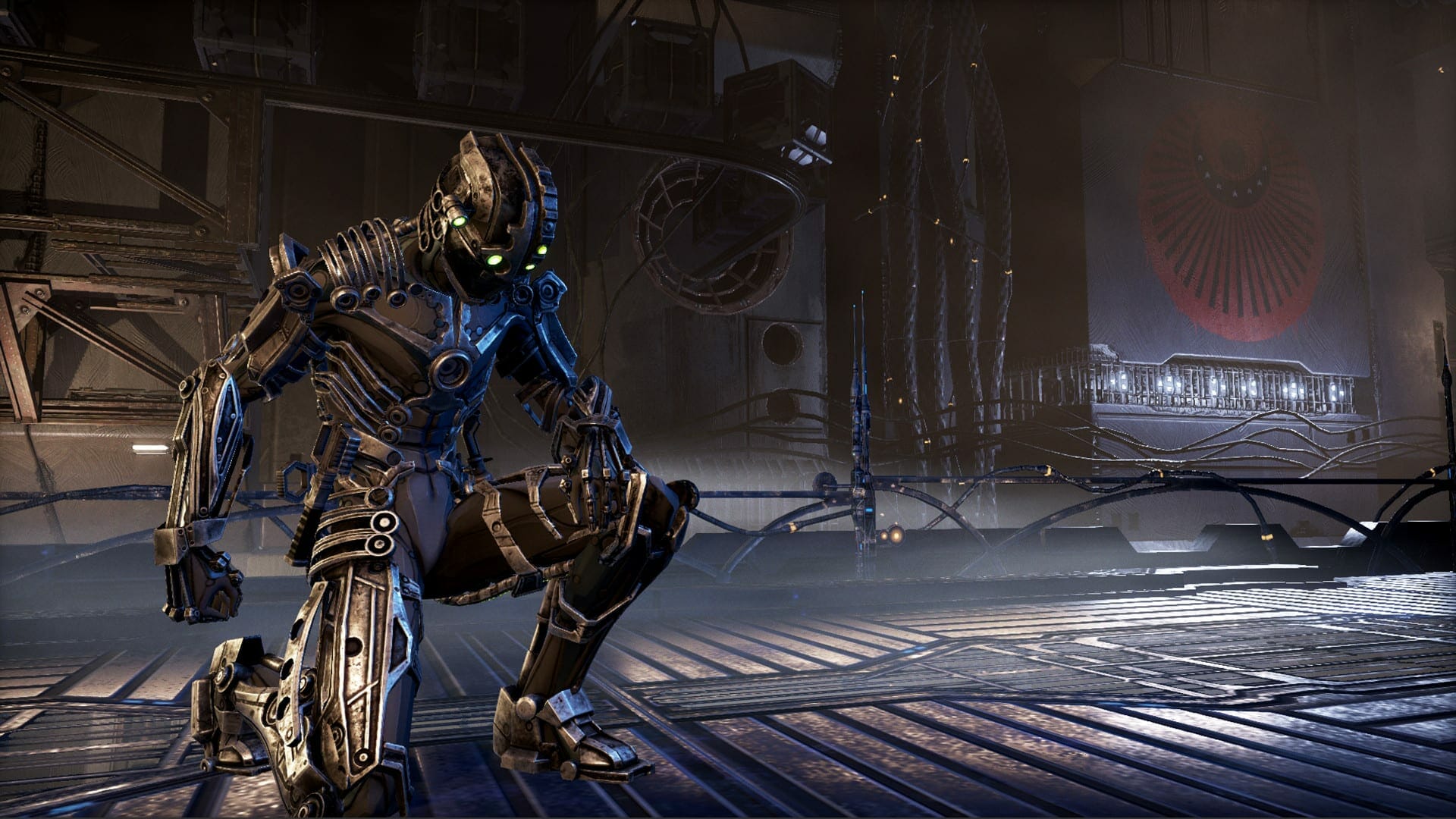