Shadow of The Tomb Raider Ending is Different on the Disk, Day One Patch Fixes That

Square Enix new patch has altered Shadow of the Tomb Raider ending. The direction the ending went was a mistake they said. Recommending players to install the patch to enjoy the game at its best.

Shadow of the Tomb Raider Overview and Day One Patch Details

So the game has been released on PC on 14th of September and received numerous praise for its art direction, story, and game. Currently, the game stands on a solid 9/10 on Steam. Square Enix released a Day One patch for Shadow of the Tomb Raider and it will automatically install if you have the game on steam. Before getting into more details, here is the brief overview of the game according to steam

Experience Lara Croft’s defining moment as she becomes the Tomb Raider. In Shadow of the Tomb Raider, Lara must master a deadly jungle, overcome terrifying tombs, and persevere through her darkest hour. As she races to save the world from a Maya apocalypse, Lara will ultimately be forged into the Tomb Raider she is destined to be. 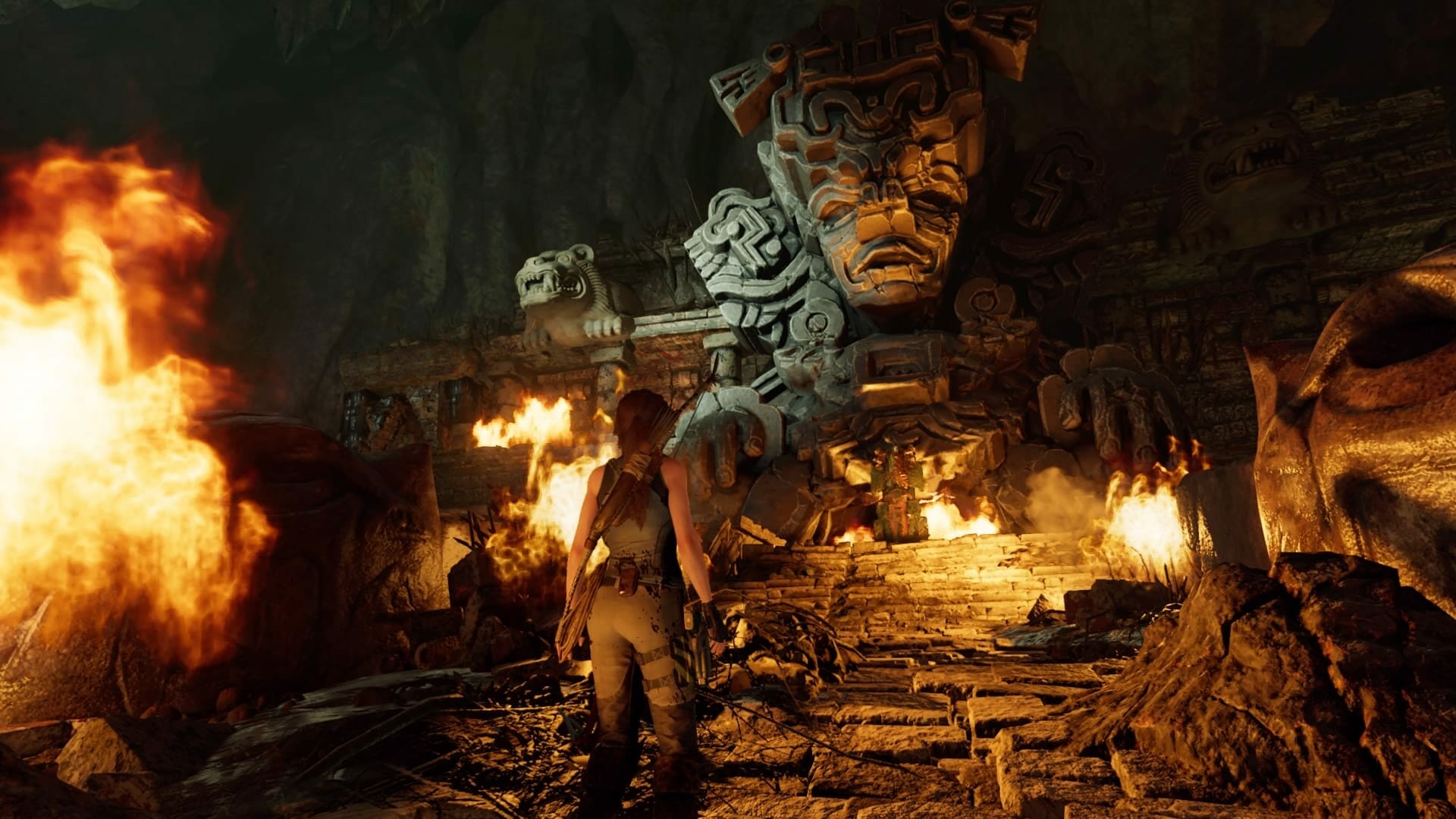 The patch includes several fixes notably improving the photo mode camera control. There are also minor fixes to bugs and glitches for making the game more stable. Check out the full Patch Notes below:

Altered Shadow of the Tomb Raider Ending After Patch

Many of the players who purchased the game has reported that the Shadow of the Tomb Raider ending has been altered after the release of Day One patch. Here is what Enix has to say,

A player played the unpatched game again for 4 straight hours to record the alternate ending in HQ (I salute his patience).