Screenshots of PUBG on Xbox One X Show Decent Graphics 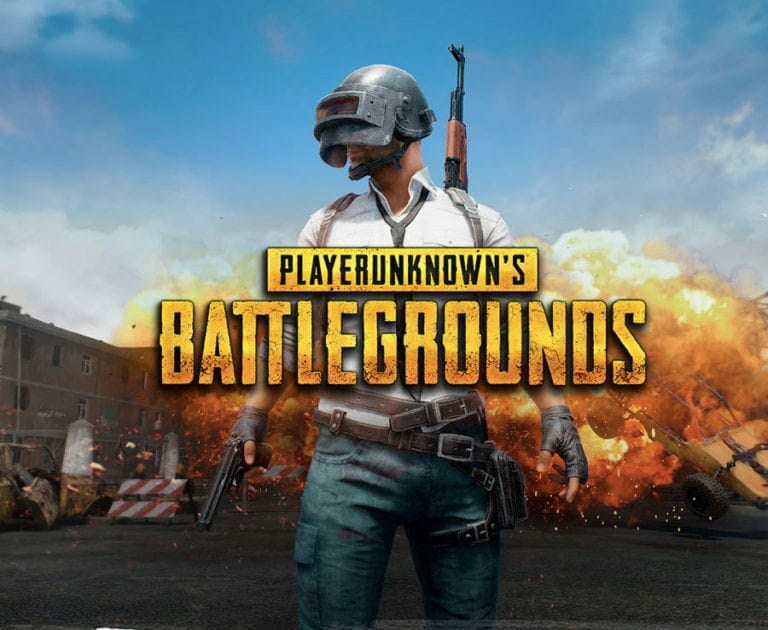 PlayerUnknown’s BattleGrounds released only a few hours ago in New Zealand and while the gameplay video shows some disappointing graphics on the Xbox One these Screenshots of PUBG on Xbox One X Show some great graphics.

PlayerUnknown’s BattleGrounds is by no means a game that can be ignored in 2017 as it releases on the Xbox One in a days time.

While the Xbox One and Xbox One S versions of the game run at 30 FPS, BlueHole has stated that the game will run at 4K and 30 FPS on Xbox One as well, this of course would come with the trade-off for graphics as not even the PC community can run the game at 4K / 60 FPS on gaming rigs that go in the 4 digits.

You can clearly see a world of difference between the Xbox One and the Xbox One X version, so this means that 4K and 60 FPS should indeed be available to gamers right off the bat if you have the console.

While the game has a size of 5GB on the Xbox One, and the Store says a size of 30GB, we can assume that the latter is referring to the Xbox One X version of the game which offers high-resolution textures.

The game is going to Xbox Preview on December 12th, and Bluehole is working vigilantly to take down streams left, right and center of the game. While streams are still making their way to the internet, we have to say that the graphics on the Xbox One X are truly impressive, and should definitely cement your purchase if you were on the fence about buying this version of the game.

What are your thoughts on the game so far? if you have been curious about trying the game since hearing all the buzz on PC, will you buy it on the Xbox One X? Let us know in the comments section below.