The Korean tech giant, Samsung, has been a beacon of hope for many in the smartphone world. The only major smartphone OEM to have battled “the notch” and hung on to the traditional notch-less design. However, even giants grow weary and I am afraid Samsung has finally decided to give into the Notch. Theatrics aside, Samsung is in a way “the chosen one” when it comes to such issues as the notch and the headphone jack. Many look up to Samsung as the OEM that will listen to the consumer and hence you will find in their phones many traditional features that other OEMs have done away with. Which brings me to today’s topic, Samsung Infinity Notch, yes the company has announced a line of displays for its upcoming phones which feature a variety of notches.

Samsung is calling its new line of notch displays, the Infinity display, these three displays all feature notches but have different designs. Unveiled at the developer conference yesterday, the infinity displays come in three styles, namely, Infinity U, O, V. The letters correspond to the shape of the notch on the display. 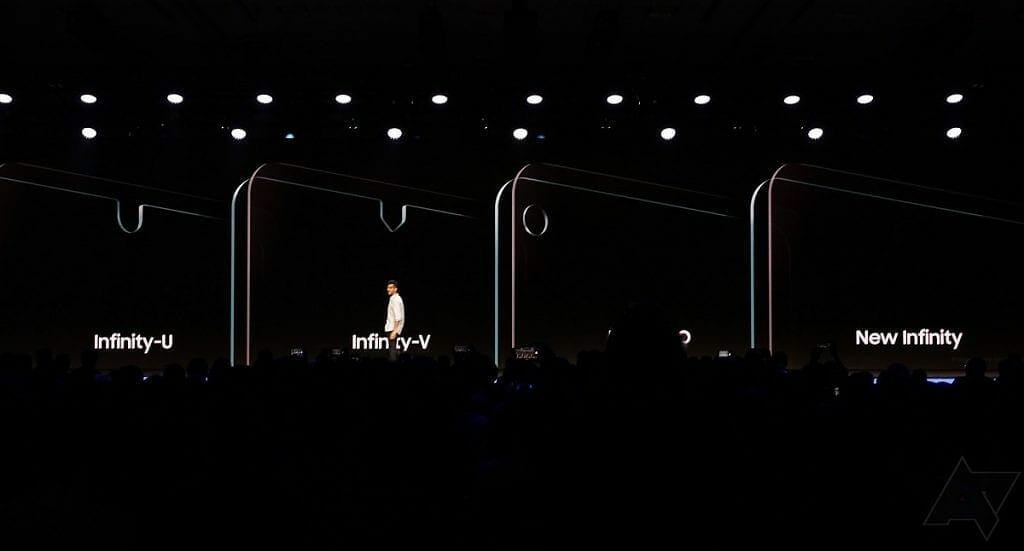 There is also a fourth display called the “new infinity” but that one does not feature a notch but instead it is one of those edge-to-edge displays with no chin at all.

What does this mean for Samsung’s future?

What does this mean for the company then, this direction that they have taken? Well, in simple words, In the near future, we will likely be seeing Galaxy Phones such as the S and Note series to have one of these notch designs. However, it could also be that Samsung implements the new infinity display for their premium line of phones while the mid-tier phones get one of the notched displays.

It is hard to tell at this moment what Samsung has planned for the future but one thing is evident, the Notch has finally won. Many attribute the success of the notch to Apple as it was the first major OEM to feature it in its phones. However, what most people forget is that originally “The Essential” phone was the first phone to feature the notch. As with many things, for example, the no-headphone-jack curse, the direction Apple takes most often ends up becoming the industry standard. It is always like this, Apple does something different or unnecessary and a bunch of Android OEMs follows suit and before you know it, the thing becomes a trend. 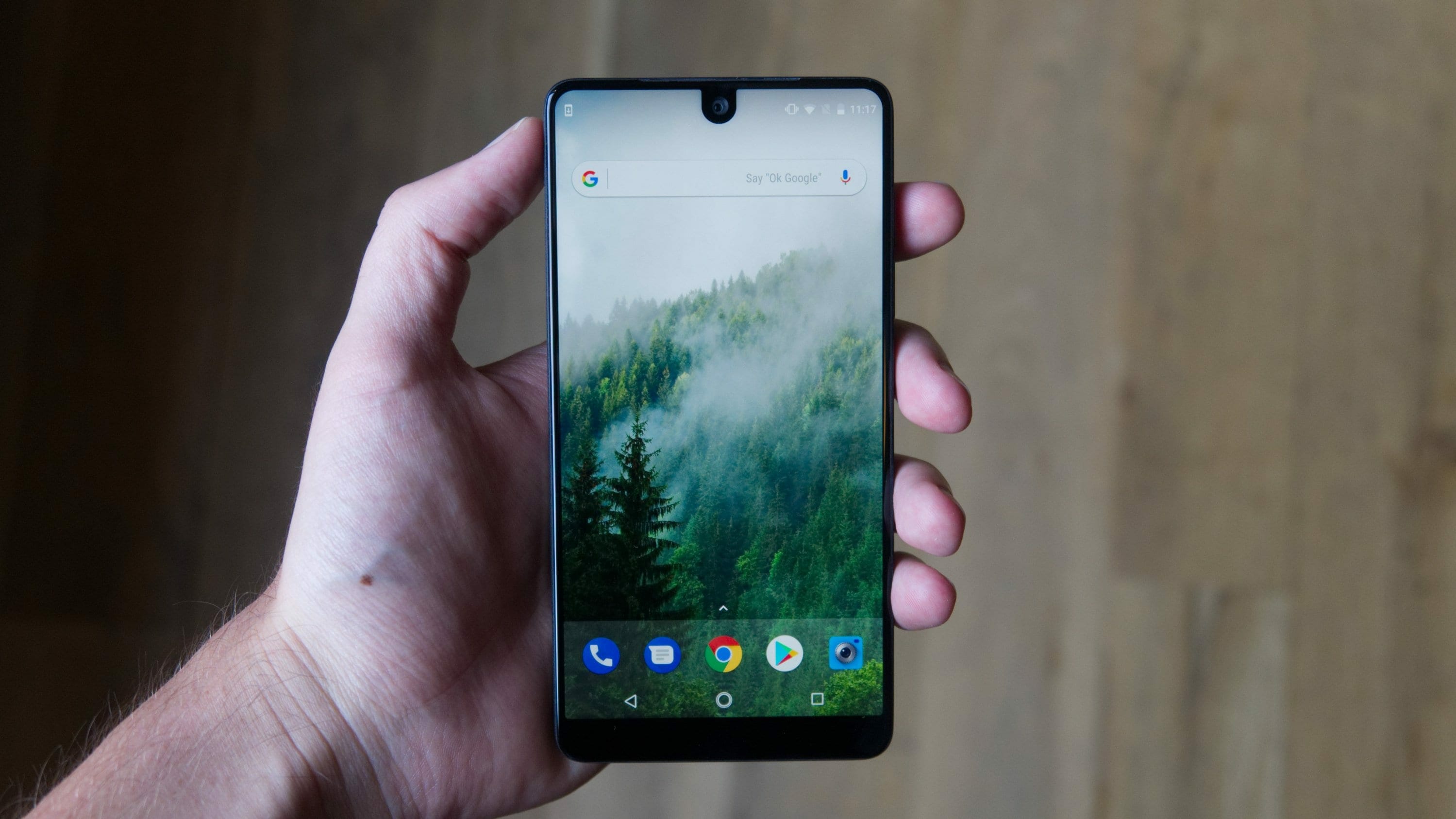 However, I must admit that at this point the notch has somewhat grown on me, especially after the one we saw in OnePlus 6T, the water drop shaped ones, I could personally live with those, to be honest. As long as it’s not like the absolute monstrosity that we saw on Pixel 3, things should be fine. What’s more, the absence of the headphone jack bothers me more than the notch does. Here is to hoping that Samsung keeps the headphone jack and does not join the bandwagon like these other manufacturers.

Do let us know in the comments what you think about Samsung’s new direction.