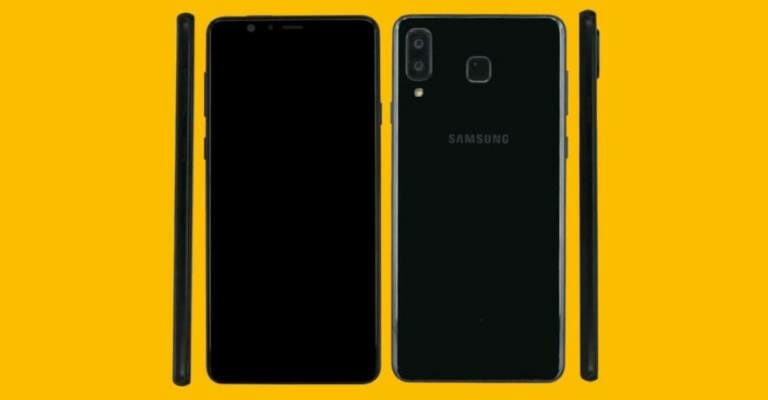 A new Samsung smartphone appeared on AnTuTu Benchmark. The model number of the phone is SM-G8850. A speculation is that this could be Samsung Galaxy Star A9, a mini version of the Samsung Galaxy A9. Samsung Galaxy A9 proved to be a good product from Samsung and it will be good to see how well does a lite version of A9 performs in the market.

A video was also leaked giving a sneak peek at the SM-G8850. The Smartphone appeared to featuring a double rear camera. The back also had sensors arranged vertically. One sensor for square fingerprints at the top of the Phone and one at the back of the body. A USB port of Type C was also clear in the video. The back of the Phone seemed to be made of glass. Again, the details based on the video are mere speculations and the phone may or may not exhibit these features.

What we Can Expect from Samsung Galaxy Star A9

SM-G8850 is promising some very good features. The phone will be powered by one of the latest chip-sets, “Snapdragon 660”  along with the Adreno 512 graphics. The system will be running Android 8.0 Oreo. The phone will also have a 4GB RAM and 64GB of internal storage. It will have a 5.8 inches display with 2280 x 1080 pixels full HD resolution..

Following are the hardware specifications for the SM-G8850 as listed on AnTuTu Benchmark.

It is still unknown when the product will be available. Also there could be further addition to the features and a future confirmation of the name of SM-G8850.