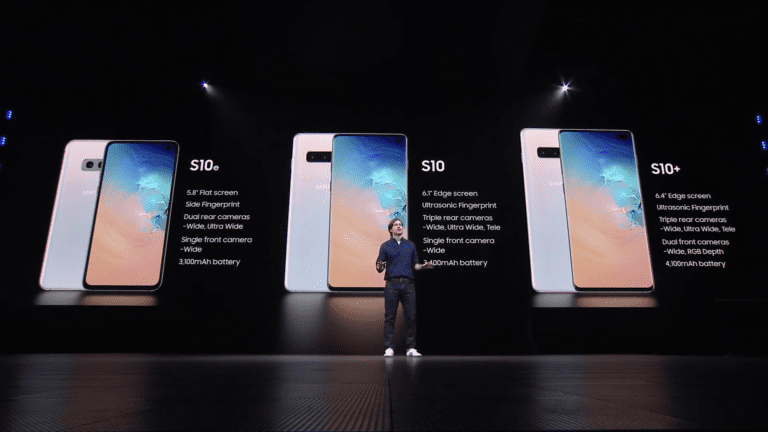 Samsung has just unveiled its most anticipated smartphones, the Galaxy S10, S10+, S10e, and the Galaxy Fold. Here we will talk about the specialties of the new Galaxy S10+. The new Galaxy series which Samsung seems to be really proud of has the new innovative, state of the art cutting edge technologies which not only makes the phone stands out and makes it special but it also gives the user, brilliant, faster, powerful and richer experience.

The new Galaxy series as I mentioned before comes up with brand new state of the art technology re-engineered for providing the best possible experience to the user.

One of the main features which people are concerned about in their smartphones is display and cameras. The new Galaxy series features a brand new, world’s first Infinity O-LED display which, according to the company, you have never seen before. These phones feature Dynamic-AMOLED which again is we will see for the first time ever in any smartphone.

The phone features HDR 10+ which makes Galaxy S10 series the only phones supporting such technology.

One thing which I and you as well have to admit about Samsung smartphones is that their phones really have some of the best cameras you can get in any smartphone and every year with a new Galaxy event or device they release better and yet impressive cameras in their phones. This year is no different, the Samsung Galaxy S10+ features 3 rear cameras with a flash. The primary camera is 12MP, the secondary is also 12MP and the third one is a 16MP ultra-wide camera which allows the user to take ultra-wide shots without having to move a single step. The cameras take photographs up to 123 degrees. Check out the rest of the details down below.

The Galaxy S10+ is available in 3 different colors: 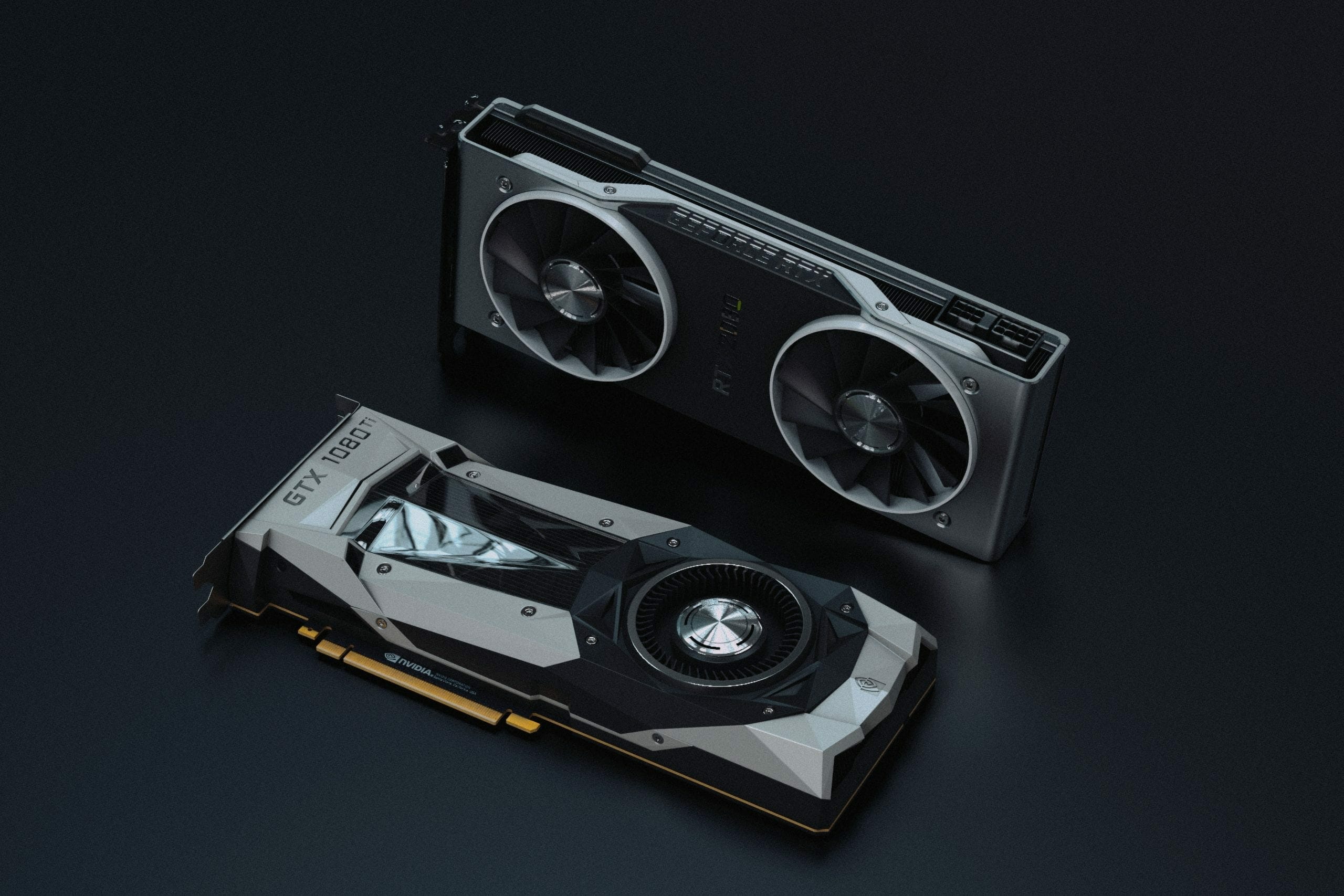