If you are looking for a show where the main otaku-protagonist with glasses is not a pervert and is surrounded by beautiful ladies with charming personalities, trying to teach his friend the charms of being a heroine for his game. This is the show you should watch. Based on Fumiaki Maruto’s light novel series, Saekano: How to Raise a Boring Girlfriend Anime movie details just got revealed in the Fantasia Bunko Dai Kanshasai 2018 event.

Saekano: How to Raise a Boring Girlfriend Anime Movie Details

The anime, manga, game are an adaptation of the light series by Fumiaki Maruto. Some days ago A-1 Pictures revealed that the series will be getting a new movie adaptation which will not be a compilation film of the previous anime but will be a new work.

The film is titled as Saenai Heroine no Sodate-kata Fine (pronounced “fee-nay”). 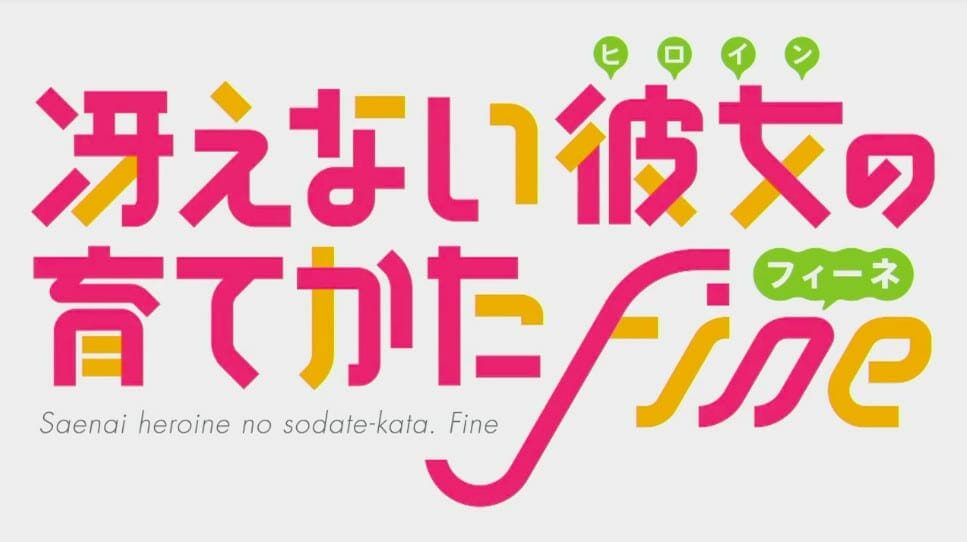 Here are the cast and staff details for the anime

Tomoya Aki, an otaku who is working part-time to earn enough money to buy anime on Blu-ray Disc. He meets a beautiful girl on his way home during spring vacation. He eventually models the heroine of his own dōjin game after her. However, he finds out a month later that the girl is in fact his classmate, and he doesn’t know her name. He learns that the girl — named Megumi — actually is hardly noticed by others. Tomoya also has no artistic ability or writing skills, so he asks ace of the art club Eriri Spencer Sawamura to provide the art, as well as the honor student Utaha Kasumigaoka to write the scenario. Can they produce a decent game for Comic Market?

The staff with other details also revealed a key visual for the movie which you can see down below: 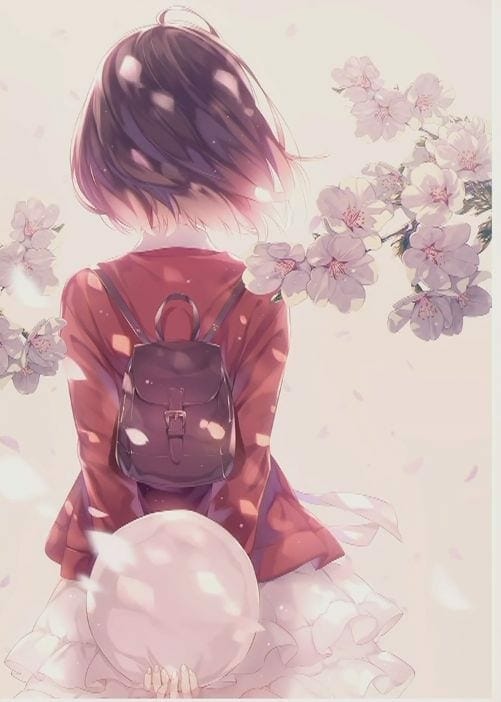 The movie is planned to open in Japan in Fall of 2019. In other news, CloverWorks decided to part ways with A-1 Pictures but remains the subsidiary of Aniplex.

Have you guys seen this show? If not, do give it a try. Let me know in the comments down below about your views on Saekano: How to Raise a Boring Girlfriend Anime movie details.