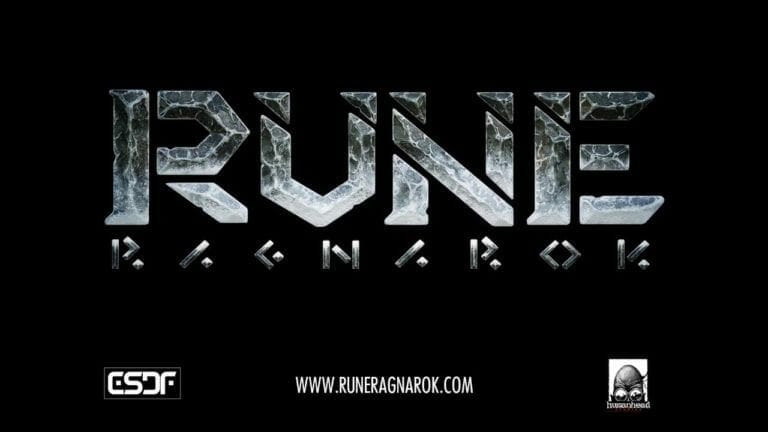 Rune: Ragnarok is the sequel to Rune a third person action adventure rpg released in the year 2000. But Human Head Studios wasn’t exactly know for Rune although it wasn’t a bad game. Prey is what put them on the map, the original one. They were also pursuing Prey 2 but eventually canned the whole thing and got the new PREY instead.

“From birth, the children of the North hear tales of the end of the world. A battle so great the gods fall and the Nine Worlds are consumed by frost and fire. But these tales are false. The gods did not perish. For seven years our worlds have been devoured by death and destruction. Now, mankind must rise and do what the gods could not. Ragnarok must end. The Gods Shall Fall.”

That’s all you get from the trailer but Human Head Studios gave a few more details about the project on their website. But basically the gist of it is that gods, beasts and the last remaining humans are in a war and trying ton survive. You the player will pledge allegiance to a Norse god and gain powerful abilities. The abilities will help you in your journey as you battle powerful enemies and travel to unknown lands to complete quests.

Project Director Chris Rhinehart said, “After seventeen years, we are thrilled to finally announce a new Rune game. In the spirit of the original, Rune: Ragnarok has intense and brutal combat in a world steeped in Norse mythology. We can’t wait to show you what we’ve created.”

The game is being funded by ESDF Management. ESDF Managing Partner Matt Candler said “Rune: Ragnarok is the first video game we’ve committed to financing. We’re incredibly excited to support the vision that our partners at Human Head Studios have offered for long-time fans and newcomers to Rune alike,” 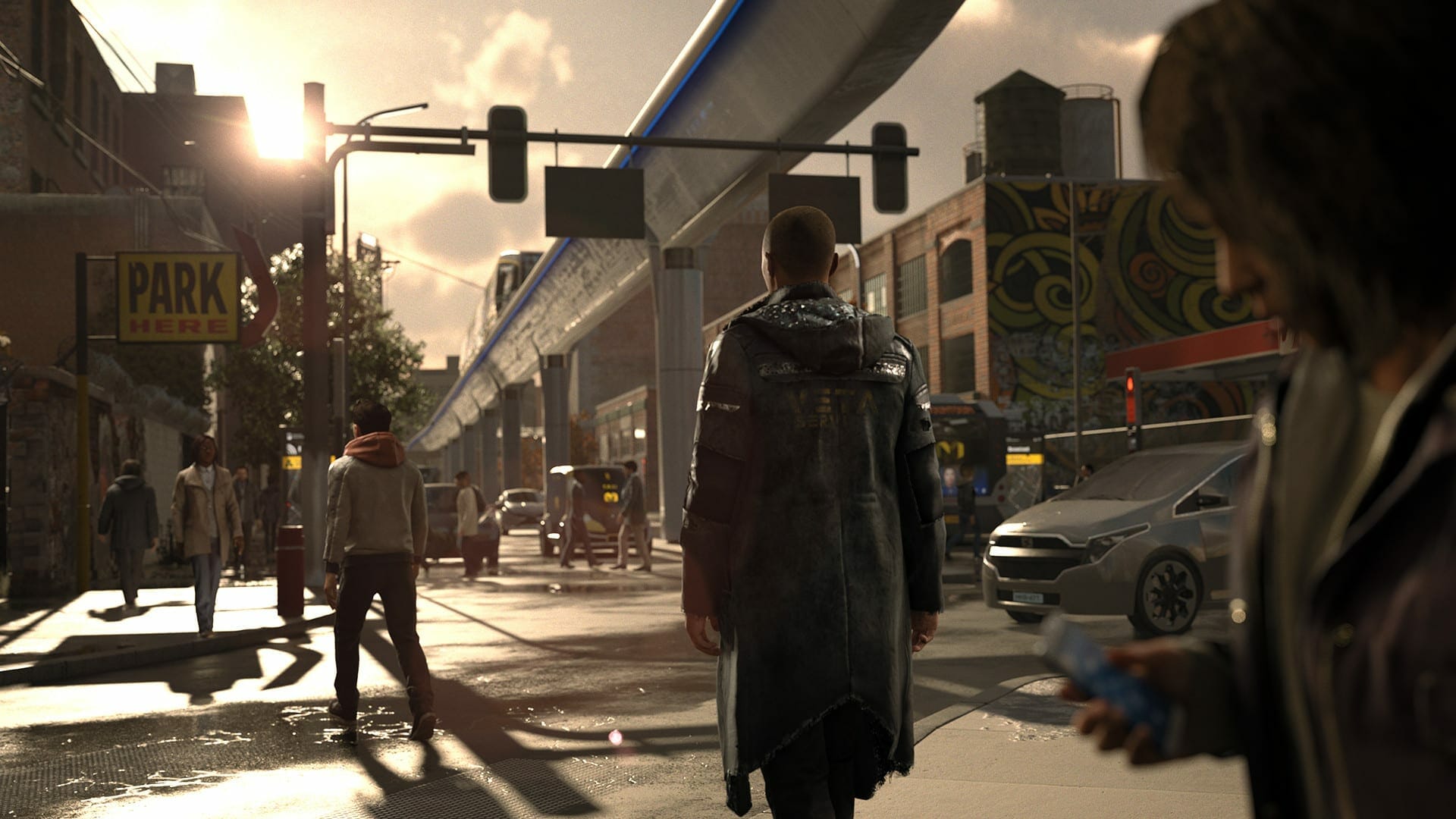