Soul Calibur has always been a prominent fighting game in the world of fighting games, a recent rumor has given rise to a Potential Soul Calibur 6 PSX Leak from an anonymous reddit user, but considering that the current generation is overdue for a Soul Calibur game, we can hope that these rumors are true.

Keep in mind, this is a RUMOR. Take this with some heavy grains of salt as the information does sound plausible, but also remember that there should be some room for skepticism.

Soul Calibur is one of gaming’s oldest and most cherished fighting games that has yet to offer a new entry to the series on the PS4, the Xbox One, or the Nintendo Switch.

-> Soul Calibur is for PS4, PC, and Nintendo Switch. No info on an Xbox One version yet. It doesn’t mean it doesn’t exist, but don’t be surprised if there isn’t one.

-> The game will be revealed in December.
On either the 7th, 8th, or 9th most likely (7th = The Game Awards, 8th = PSX Opener and Fête des Lumières, 9th = PSX)
If they still opt not to do it on those dates for whatever strange reason, then on its anniversary on the 20th.

-> One of the reasons that Soul Calibur VI was never revealed for its anniversary last year in December, even though they were building up to a reveal even as late as the fall of last year was because they ran into technical issues that sent the game into a mini development hell of sorts.

-> The game was still in the motion capture stage even back in May of this year.

-> The thing I heard was the cause or most likely cause for the delay was the implementation of a moveset / style switching thing in particular (like having multiple movesets per character, weapons even). Since that not working out how they wanted was such a big deal to its direction and draw to the game, delaying it until they either figured it out or decided to ultimately nix it was something they went back-and-forth on but was retained in a certain capacity, however. You will understand what I mean by this eventually.

-> Kilik is back and uses his staff moveset again, not the Weapon Master thing that everyone hated on SCV. He will have a new rival too.

-> Gameplay and mechanically, Supers are back and as far back as July, there was some kind of universal mechanic like V-Triggers.

-> I know of two veteran characters at the moment. I can’t say who quite yet. But they’re very obvious inclusions that aren’t surprising at all. They were both on SCV. They aren’t characters who originated on SCV. I don’t know any of the characters introduced on V that are returning or not yet. These two characters have been on every numbered entry since introduced, but were introduced in different games.

-> I know of three newcomers. The one that I know the most about is very unique and different, being a first ever for the series mechanically. Their unique weapon style is blade based. This character is important to the story, but not the main focal character.

-> The other new character has ties to the aforementioned.

-> The third new character I know about is suspected to be a Fire Emblem character for reasons I cannot divulge.

The following information comes from a reddit user named DasVergeben, who posted all this information on a forum by the name of 8wayrun, which is a dedicated forum for the Soul Calibur series and the community of it.

From all of the information above, what do you think is possible or not? Let us know in the comments section below on whether you are excited to see the return of this series. 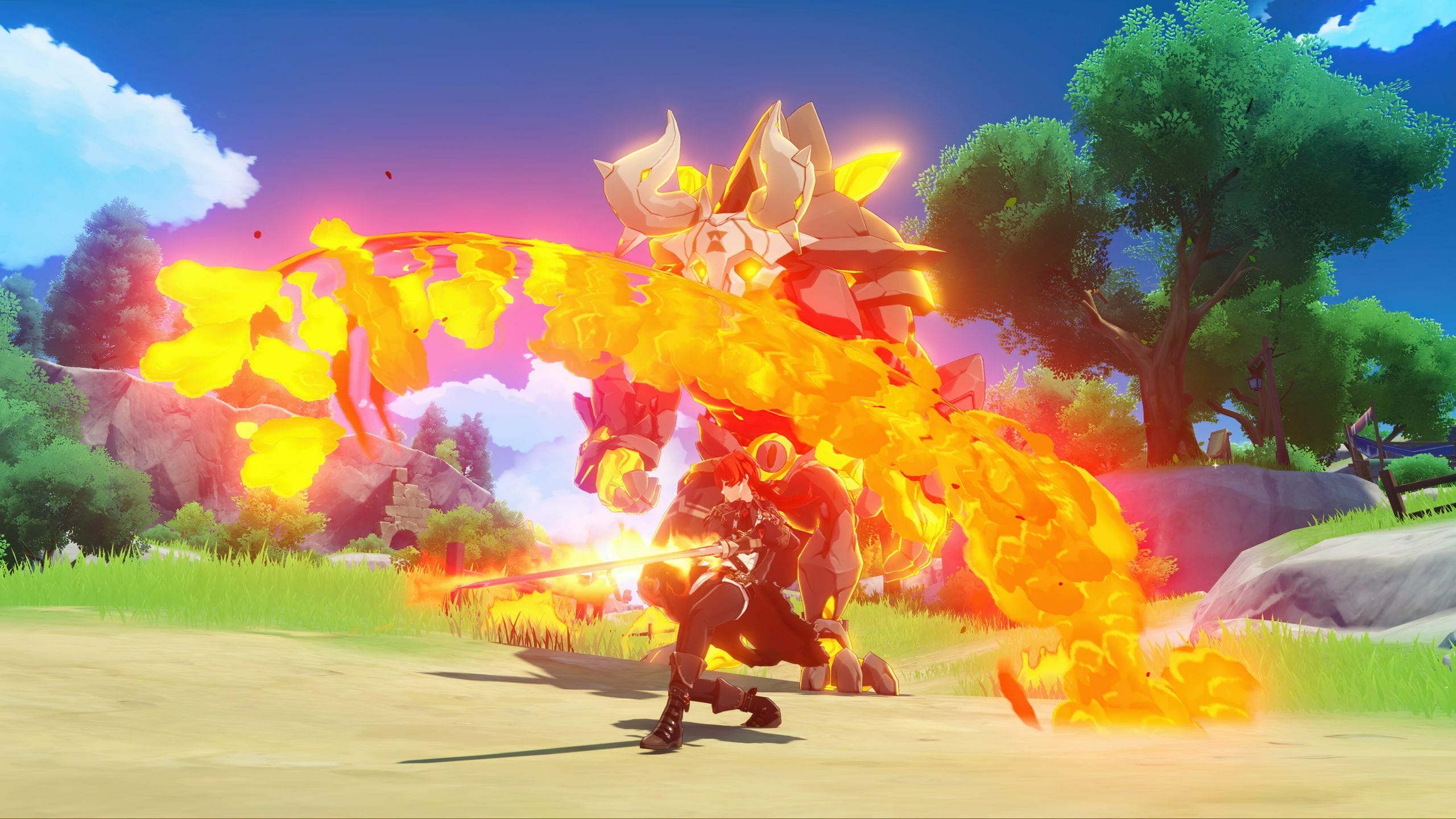